On the 14th of December to celebrate the Day of St. Lucia the students of the 7G class who study the Swedish language visited the Embassy of the Kingdom of Sweden.

The pupils congratulated the diplomats and the guests of the Embassy who gathered for a festive Christmas dinner. Holding the candles as a symbol of celebration our students dressed in traditional costumes greeted the distinguished gathering with songs and poems.

The students greeted the Ambassador, Mr. Stefan Hyulhrenom, were invited to the festive table, talked to the guests and received the gifts.

The St. Lucia’s Day celebration is one of the most important cultural traditions of Sweden where Lucia symbolizes the light during the dark Swedish winter. Modern celebrations go back to pagan traditions though the name comes from the Christian St. Lucia.

Even long before the tradition of St. Lucia processions began, December the 13th was an important day. The St. Lucia’s Eve was considered to be the longest and the darkest evening of the year. According to the folk legend, this evening was dangerous because the supernatural creatures were let loose and all animals received the gift of speech.

Lucia of Syracuse was a young Italian woman who became a holy martyr. After she had handed her dowry to feed the poor her husband told on her that she was a Christian.

Lucia was sentenced to death but neither fire nor sword could kill her until she received the Communion before her death. This happened in the year 34AD.

Today, Lucia and the procession that accompanies her bring light, songs and dishes of the traditional Swedish cuisine.

The heated wine (hloh) which is served with raisins and almonds, and ginger cookies and sweet buns with saffron (lussekatter) are an integral part of the celebrations which are particularly important in kindergartens and schools where children take part in the Lucia processions. Since 1927 in Sweden there has been an annual competition at which the country’s Lucia is elected. 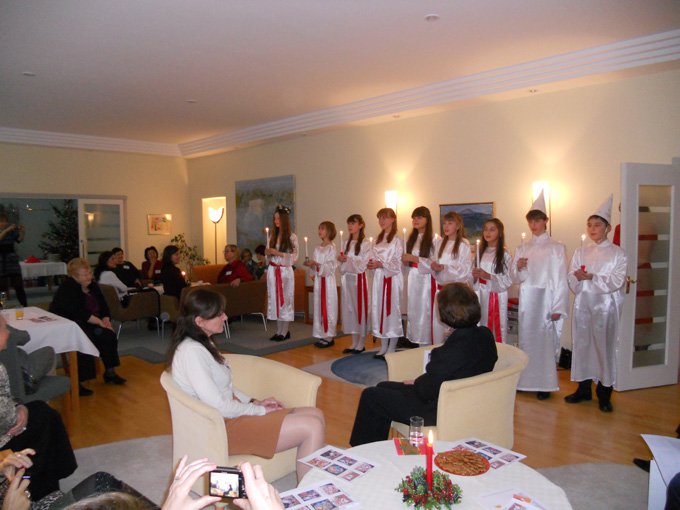 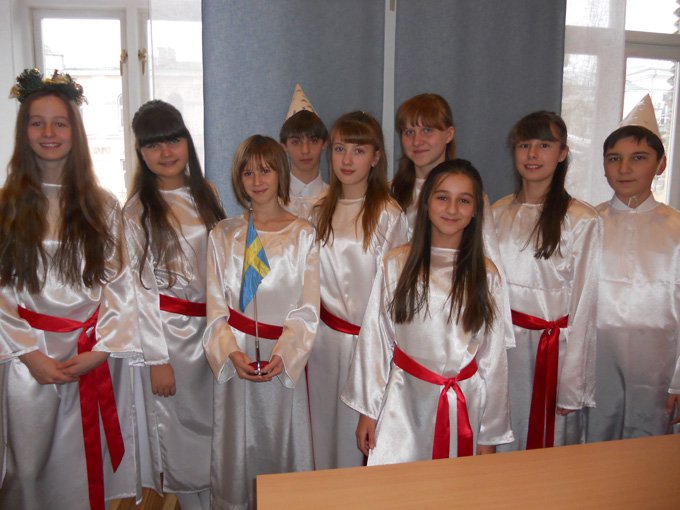 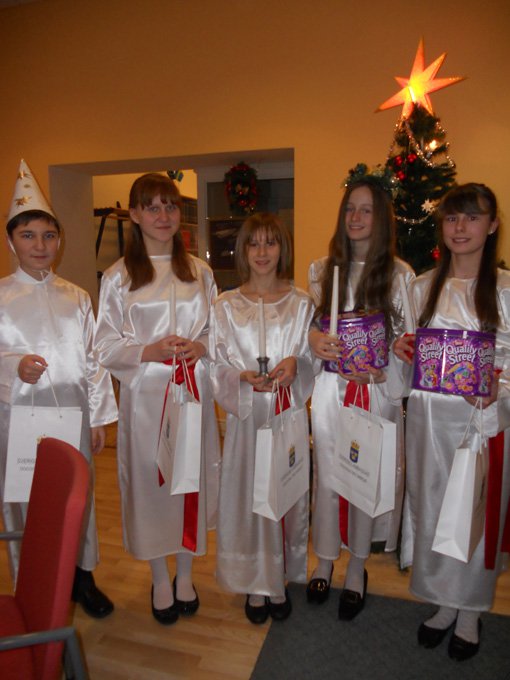 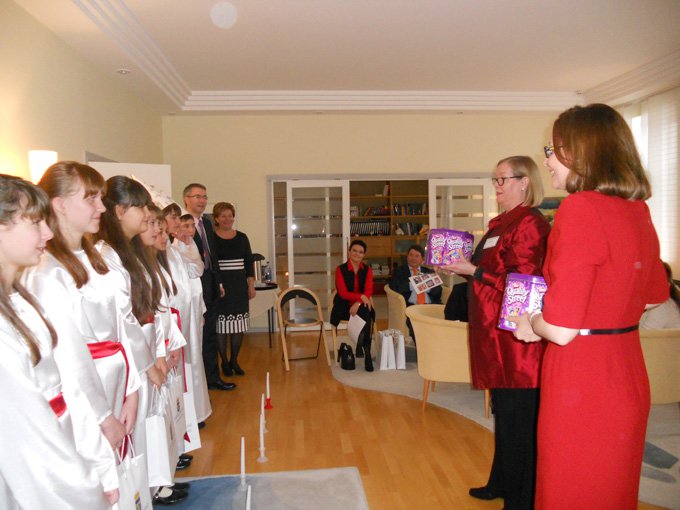 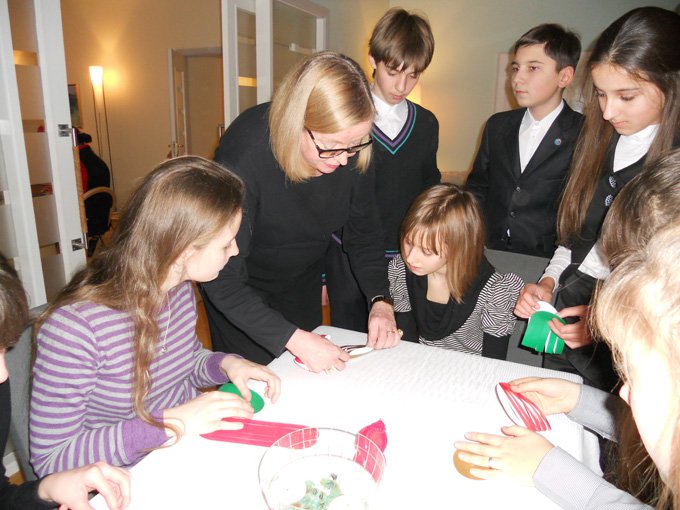