On December 8, 2010 an annual scientific practical conference to defend the students’ scientific research works of the SAS took place at Scandinavian Gymnasium.  At the conference the students - members of the school «Erudite» scientific society, the teachers, and the parents were present.

Every year the number of the students who take part in scientific-research activity and who work for the «Erudite» scientific society increases. The students’ scientific society  provides many advantages: the opportunity to enrich the knowledge which exceeds the bounds of the school programs and textbooks, helps to plunge into the world of science, technology, culture; to learn how to obtain information, to analyze and conclude; to speak freely and correctly express one’s opinion during public defence of one’s researches, and, finally, to knowingly make the choice of the future profession, including scientific.

The subjects of the works chosen by the students for research were interesting and urgent. Most researches were consistent and reasoned.

The best student's works will be put forward for the first (district) stage of the All-Ukrainian SAS Contest of the scientific research works. 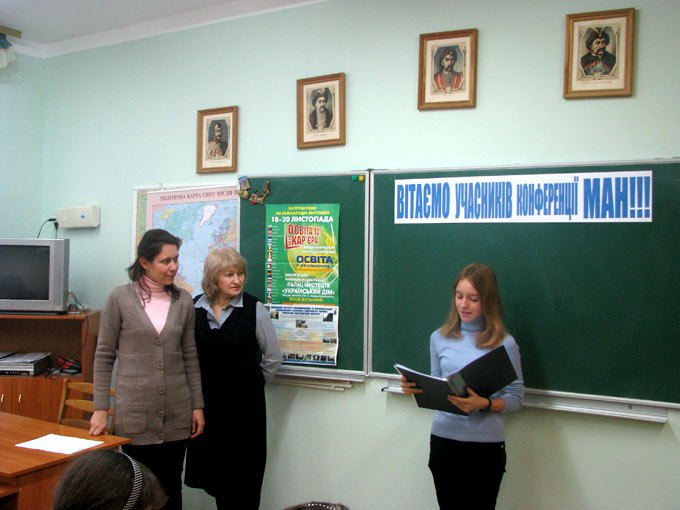 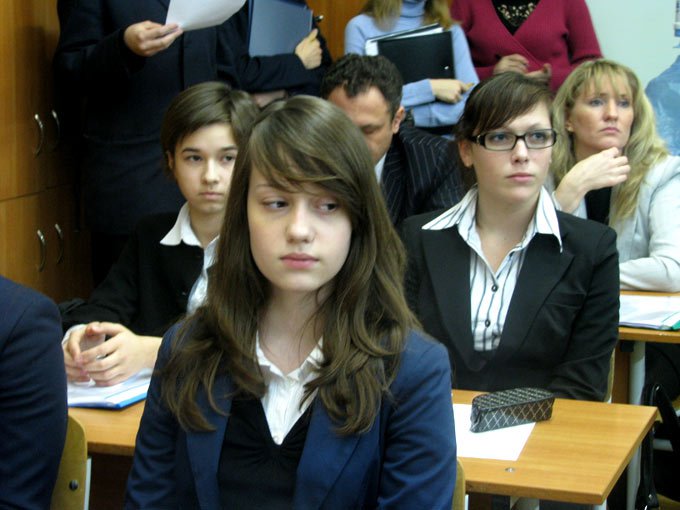 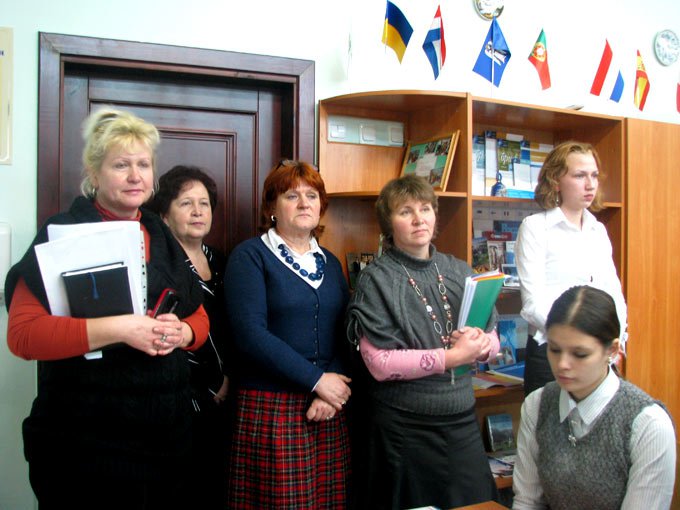 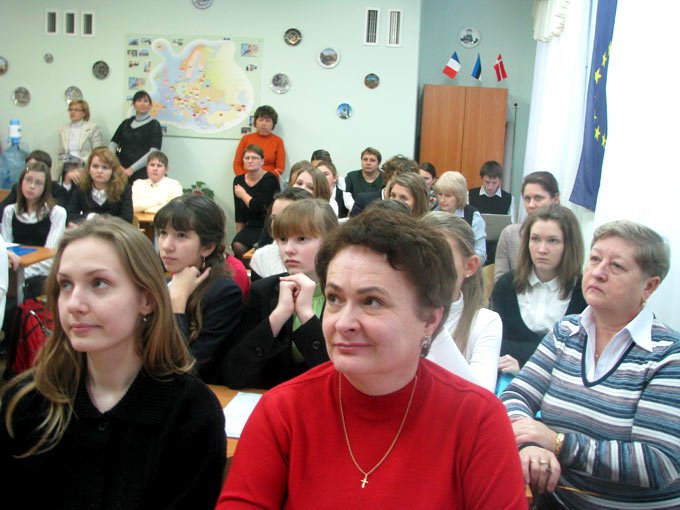 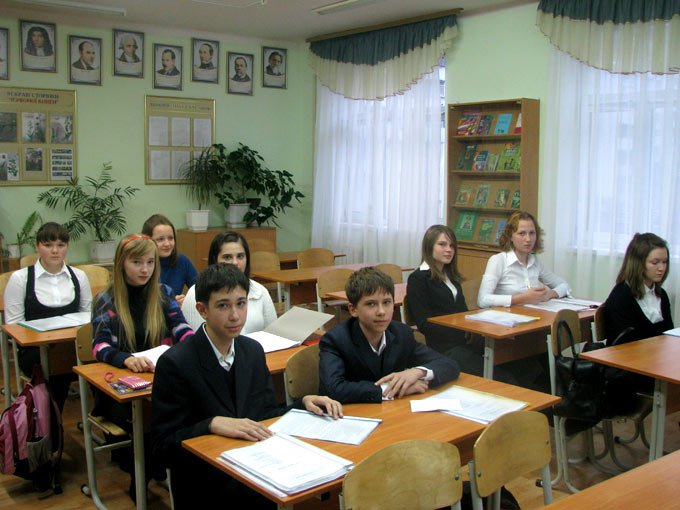 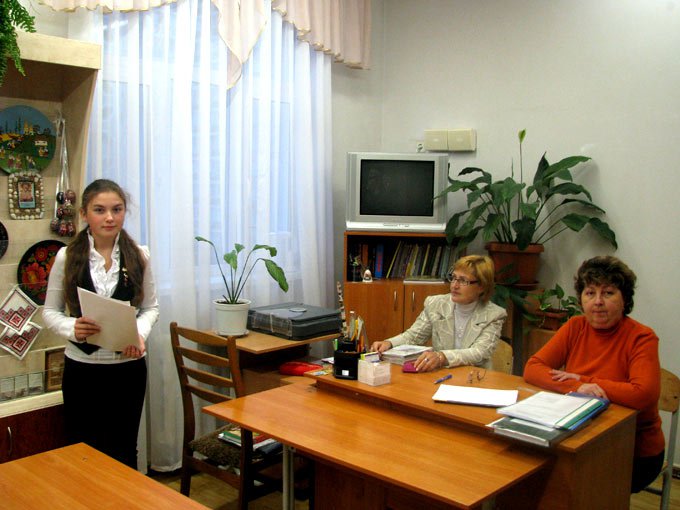 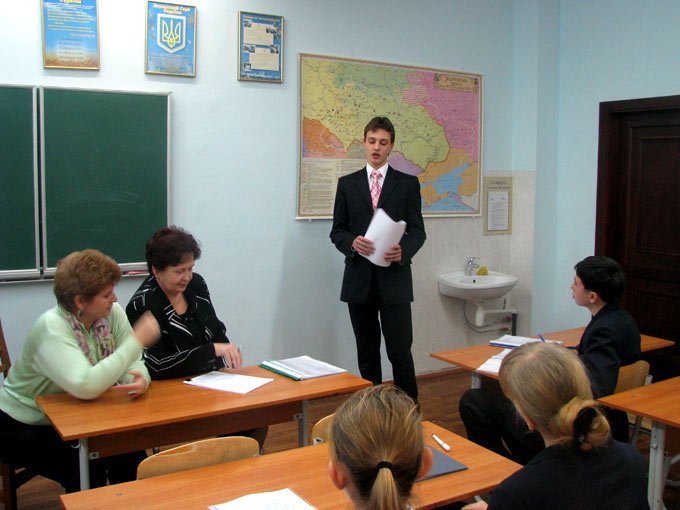