Congratulations on the victory!

In July, 2016 Denis Shulga, the student of the 9th grade took part in the International remote «World Art Games» competition (Fiestalonia Milenio, Spain). Having submitted his video, Denis received a Diploma of the II degree. In addition to his well-known concert numbers where Denis impersonates Michael Jackson, this time he presented a new laser show which can be viewed at:

Congratulations to Denis on his victory!

We wish you successful performances in the future! 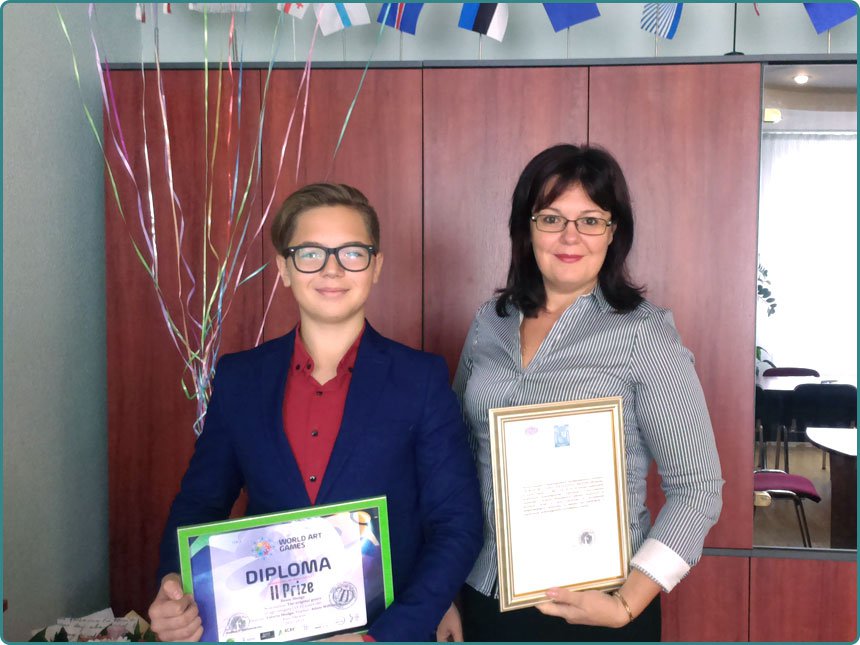 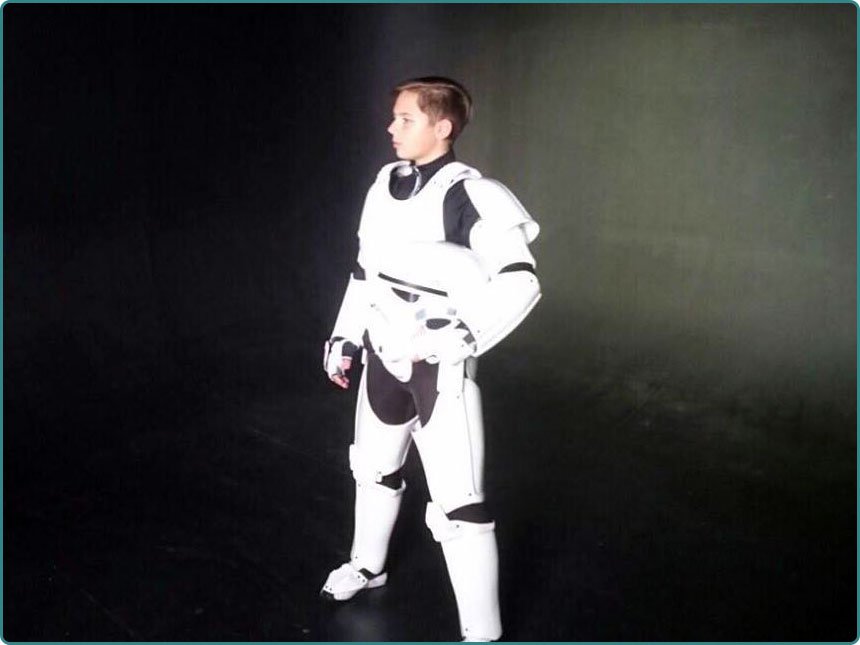