The gymnasium is the partner of the Danish festival

The gymnasium is the partner of the Danish festival

From February, 25th through March, 4th, under the auspices of the Embassy of the Kingdom of Denmark in Ukraine, the Danish institute of cinematography, the representative office of the Novo Nordic A/T company and the «Artmedia» producing agency, the «Modern Cinema of Denmark» festival took place in Kyiv where the audience could see the much-talked-of movies of the northern country.

The students, parents and teachers of Scandinavian gymnasium had the opportunity to attend the opening of the festival and to see the film “The Applause”. About 200 students of the 4-7 forms also watched the adventures in the fairy-tale «The Hoopers» in the Danish language with Ukrainian subtitles.

The Ambassador of the Kingdom of Denmark in Ukraine Mr. Michael Borg-Hansen addressed the students and expressed his gratitude for being not indifferent to the Danish cinema and for taking personal interest in it. He promised to visit Scandinavian gymnasium in the near future.

According to Mr. Borg-Hansen, our students had the unique chance in our city to watch the fairy-tale «The Hoopers» in which Her Majesty the Queen of Denmark Margrete II performed as an actress, designed the costumes, was a stage designer, and a script writer. 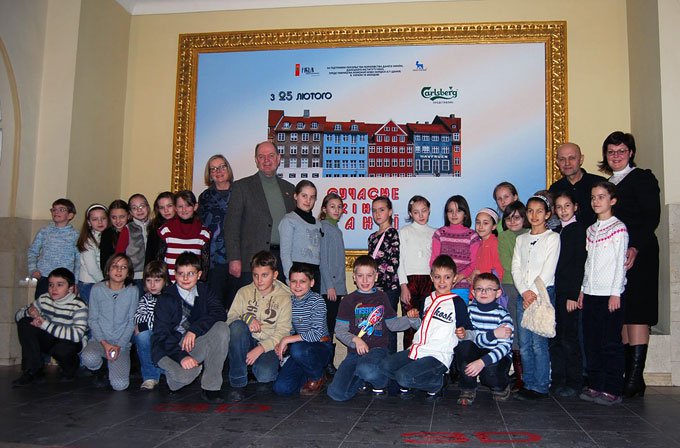 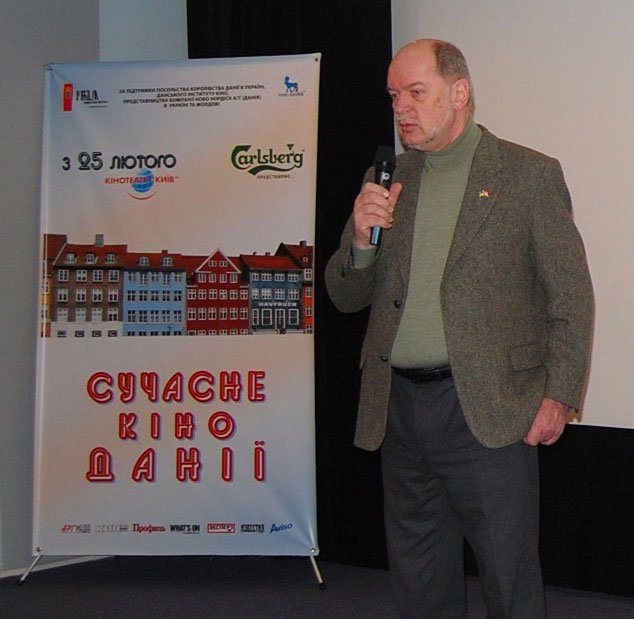 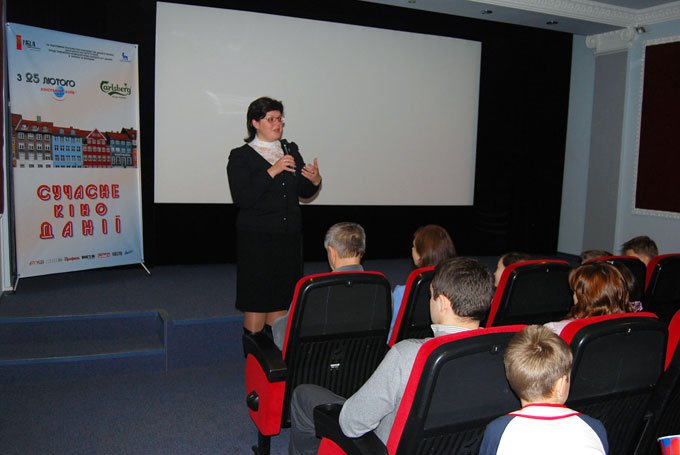 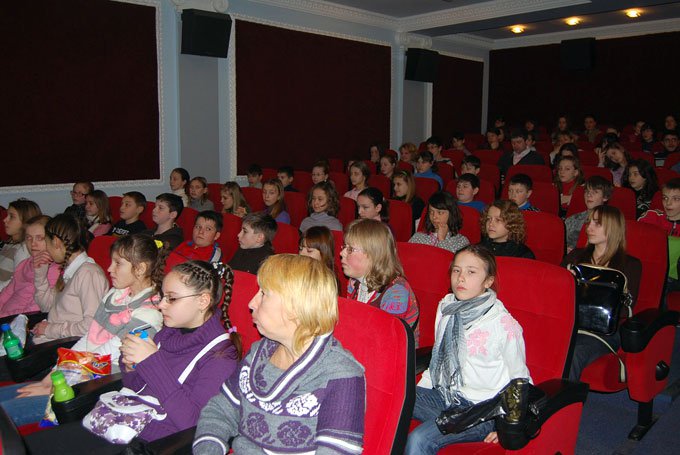 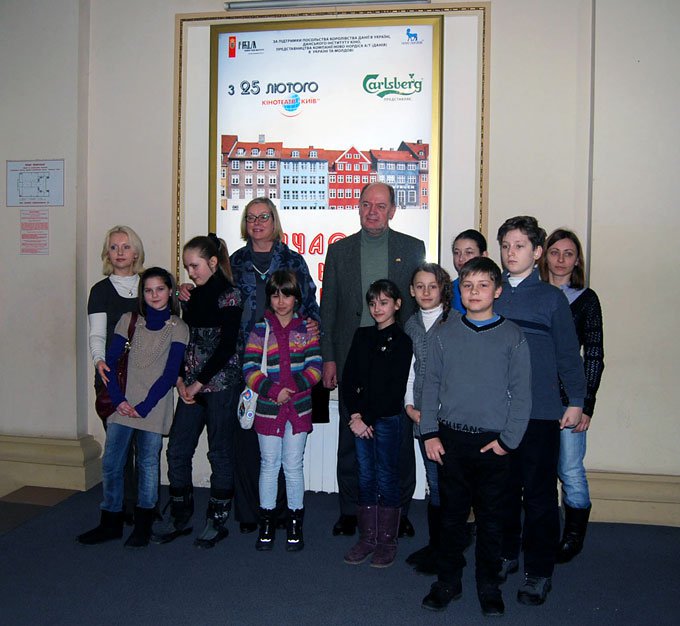