The Birthday of the Gymnasium

The Birthday of the Gymnasium

On the 25th of January Scandinavian Gymnasium traditionally celebrates its birthday. This year the Gymnasium celebrated its seventh anniversary. The festivities began with the 5-formers’ presentation that impressed everyone since that was the first time the 5-formers declared themselves as gymnasium students.

After that the 6-formers showed their creative abilities dramatizing the children songs. Every performance was extremely bright, concise and musical.

The 7-formers theatricalized different wonders of the world: the Pyramids of Egypt, the Lighthouse of Alexandria, the Mausoleum of Halicarnassus, the Hanging Gardens of Babylon, the Statue of Zeus, and the Colossus of Rhodes.

The 8-formers gave warmest regards from the whole world. There were shows from Brazil, Finland, Japan, and Greece. The students of the 8B form were the winners. They brilliantly represented the country of Brazil.

The culmination of the celebration was the contest «Miss and Mister of Scandinavian Gymnasium». It started with spectacular breathtaking cancan performed by the participants. Dancing couples of 9-11-formers participated in the dance competitions, intellectual tournament, and with the help of their supporting teams presented their homework on the topic  «Your Future Profession». The performance of every competitor was consummate mastery and the jury had difficulties in determining the best but having summed up the points awarded the title to the 11-formers Elizabeth Kozik and Eugene Smirnov.

Congratulations to all participants of the festiva! 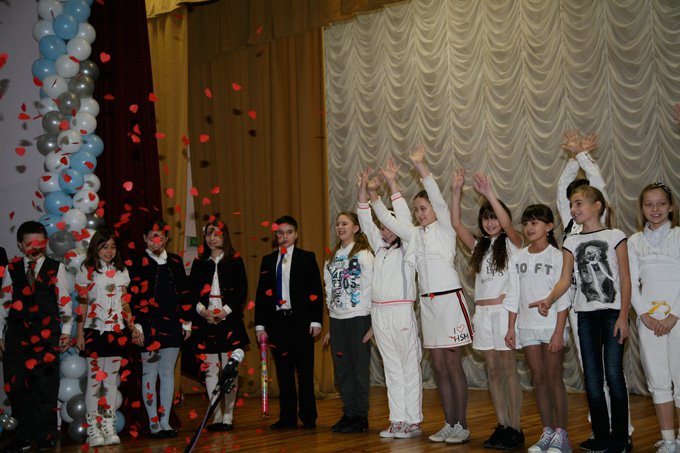 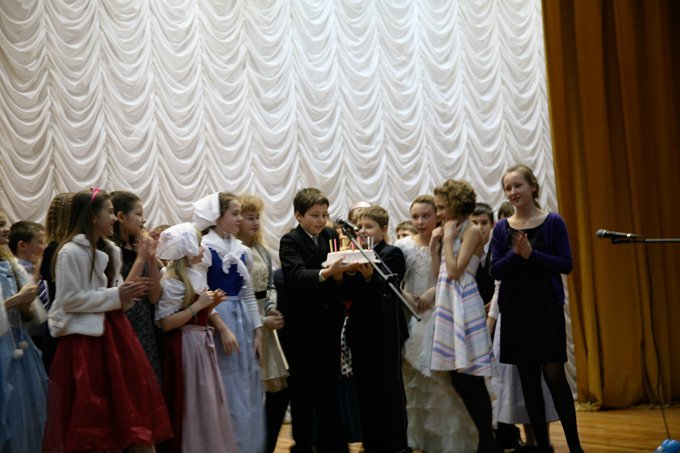 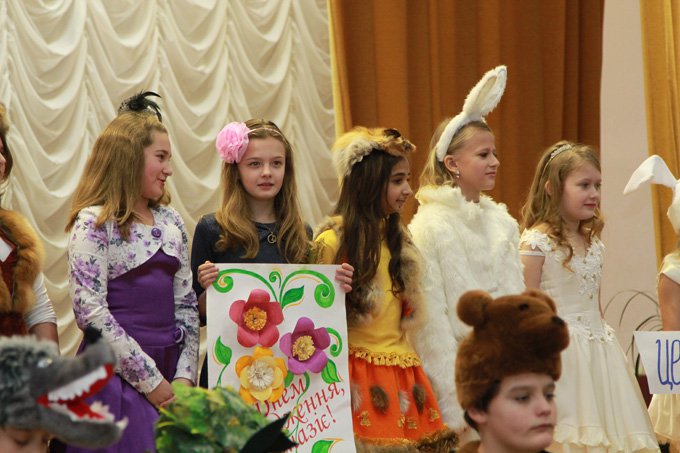 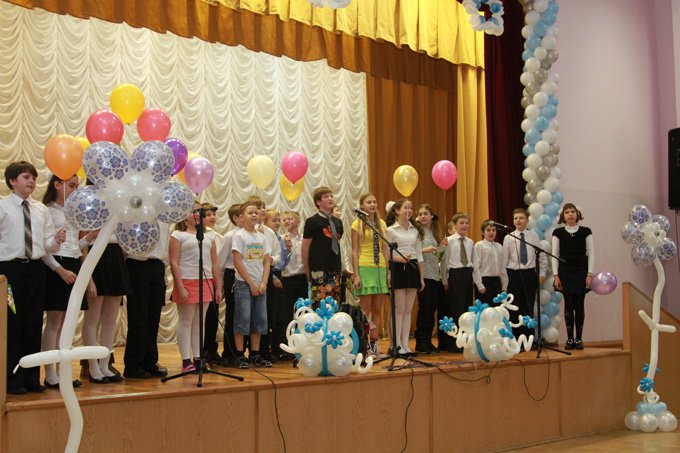 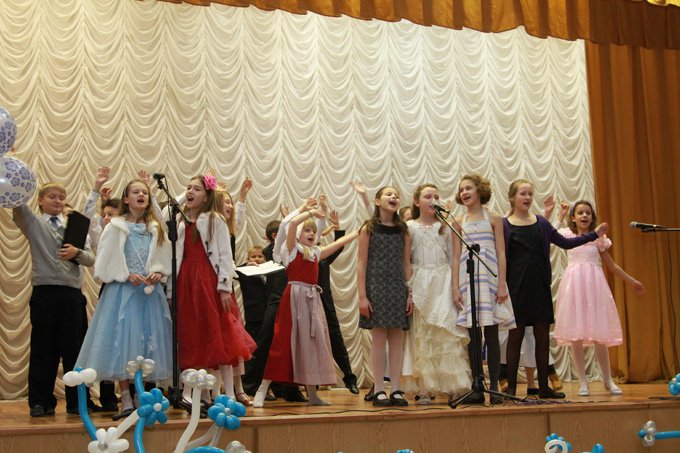 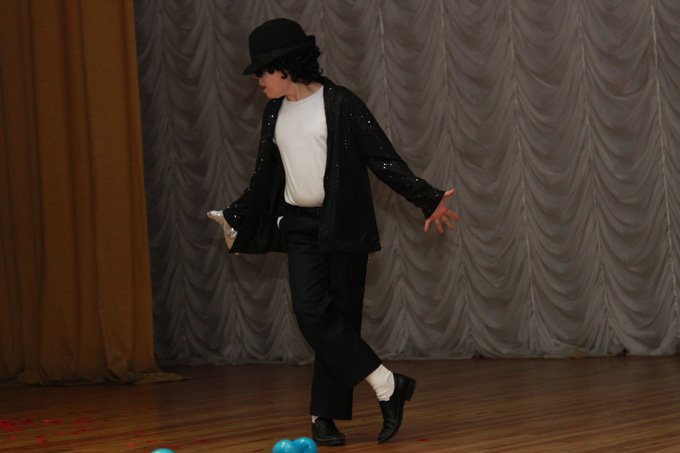 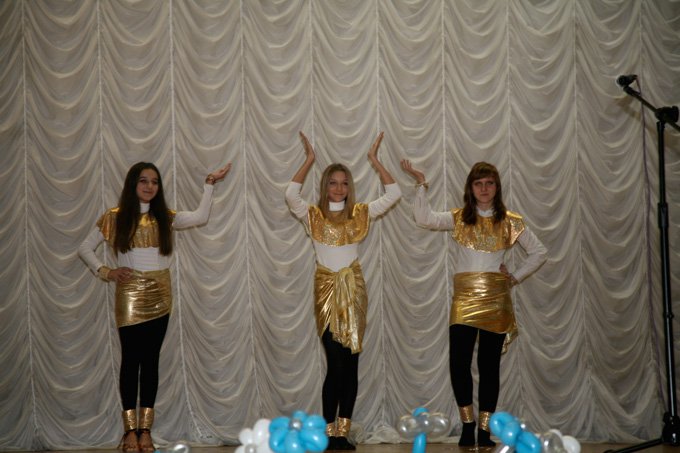 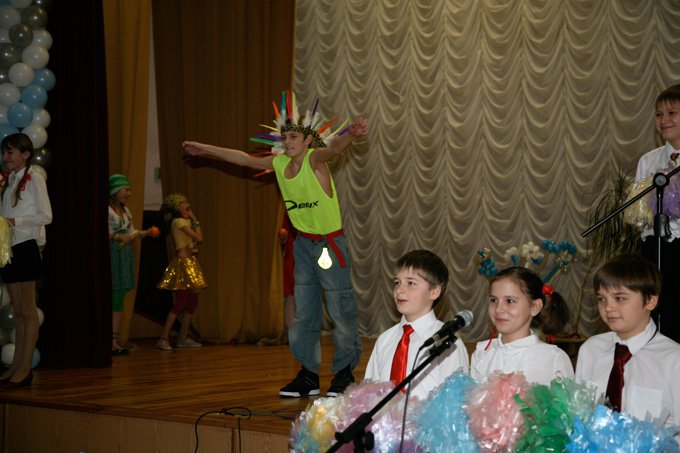 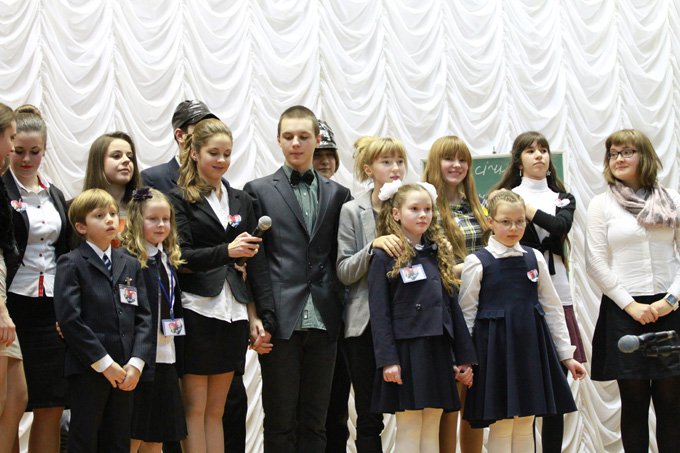 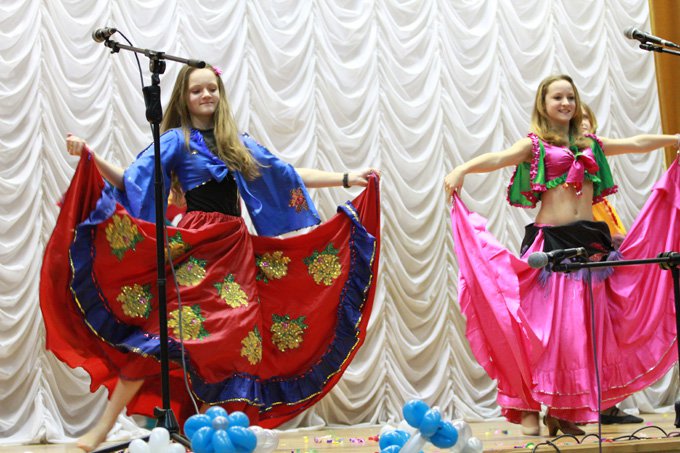 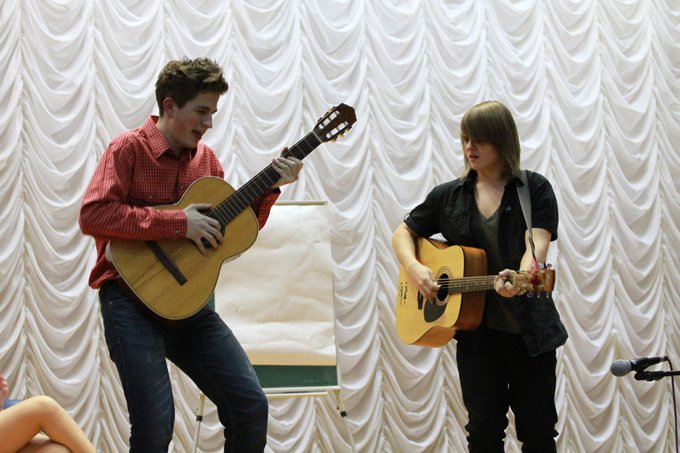 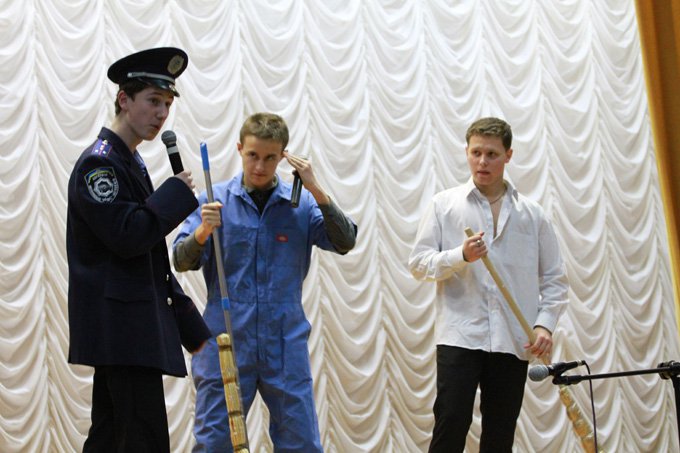 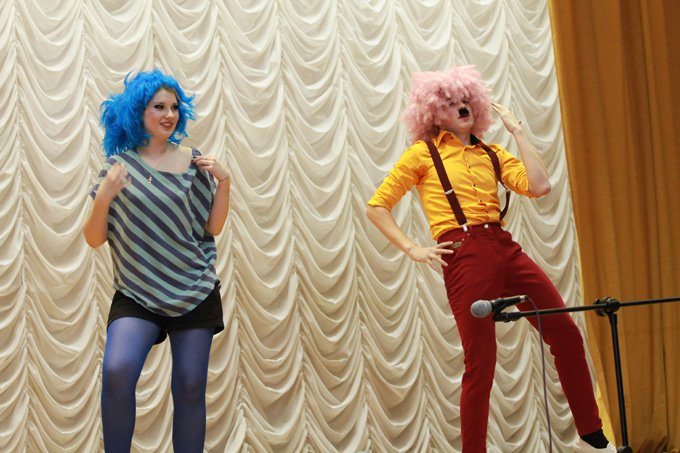 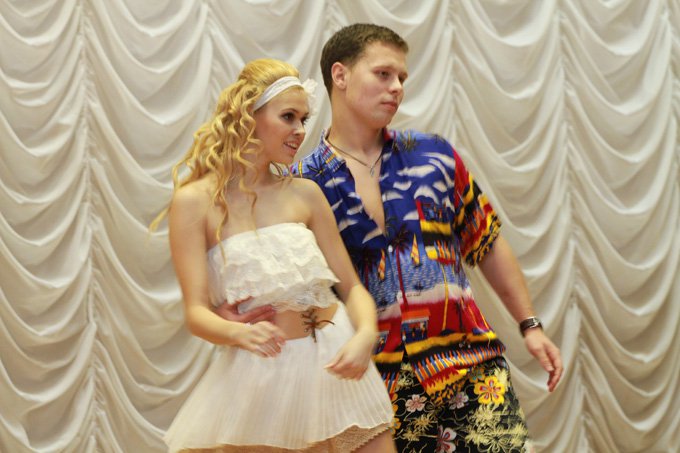 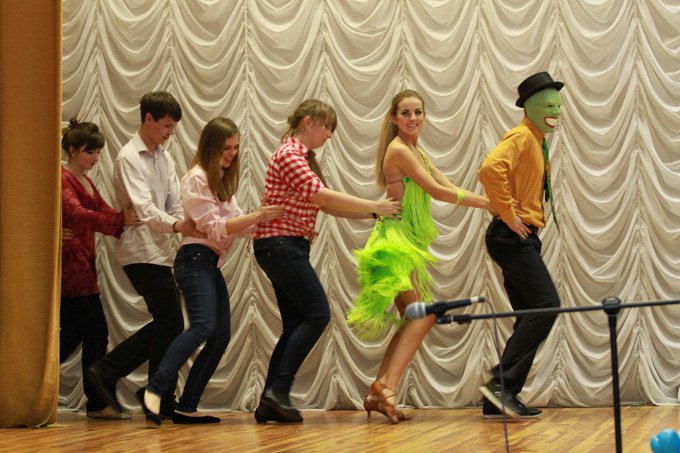 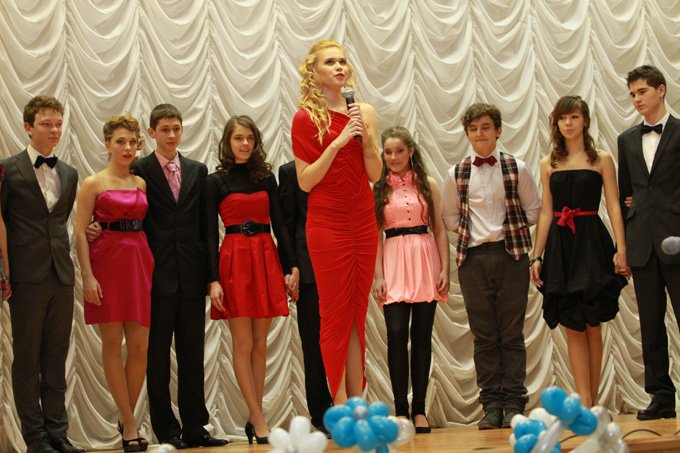 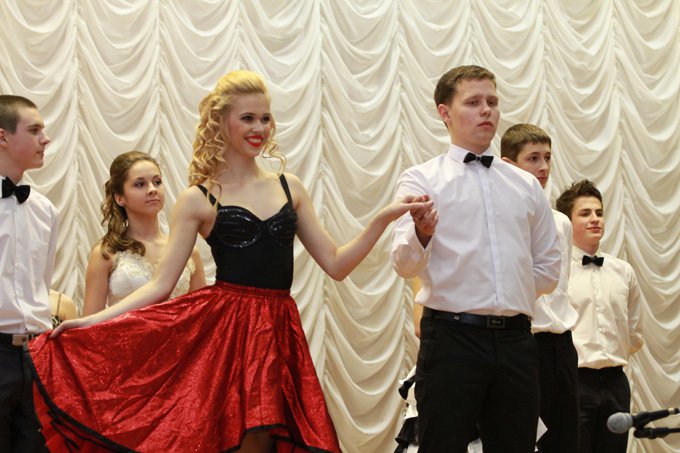 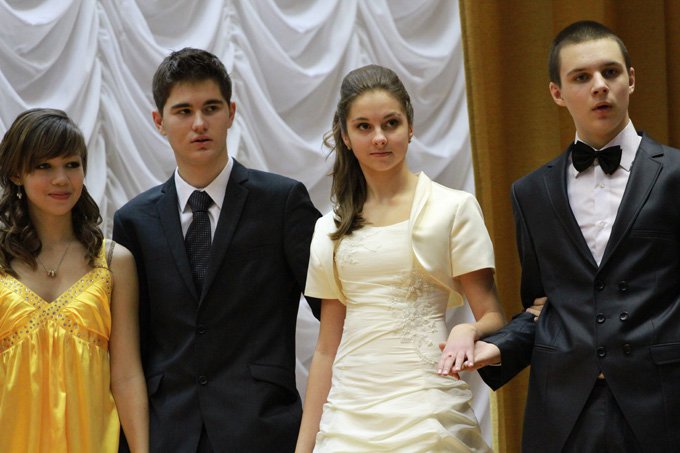 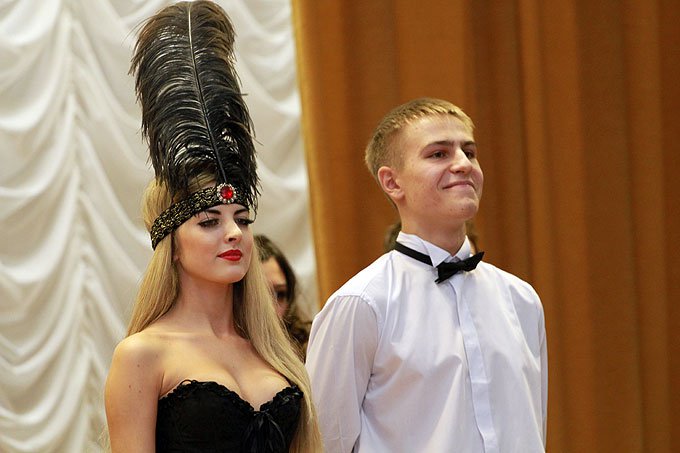