From the 19th through the 21st of March the fifth regional conference of senior students “Model of the UN. Kyiv – 2010” was held. The Model of the United Nations Organization is an international educational programme enabling senior students to go deep into the world of politics and diplomacy, to learn in depth the UN activities simulating the UN General Assembly sessions, meetings of committees and commissions.  This is the forth time the team of Scandinavian Gymnasium has taken part in the conference.

This year the senior students Anastasia Bakum, Olexandr Gura, Kateryna Petrychenko, Roman Temnyy, Anna Sokur, and Volodymyr Stetsenko participated in the game. In the UN General Assembly sessions as well as in the sessions of the commissions and committees the students discussed the main topic of the conference, “The world community as a guarantor of biodiversity conservation for the sustainable development of humankind”.  In the course of the game the delegation of the gymnasium by means of debates and discussions took part in solving global problems of humanity, namely, ecological problems. The Conference “Model of the UN. Kyiv – 2010” proved to be very fruitful and broadened the students’ horizons. They learnt to express their own ideas, to understand peculiarities of the world politics, to demonstrate their oratorical, diplomatic and communication skills. 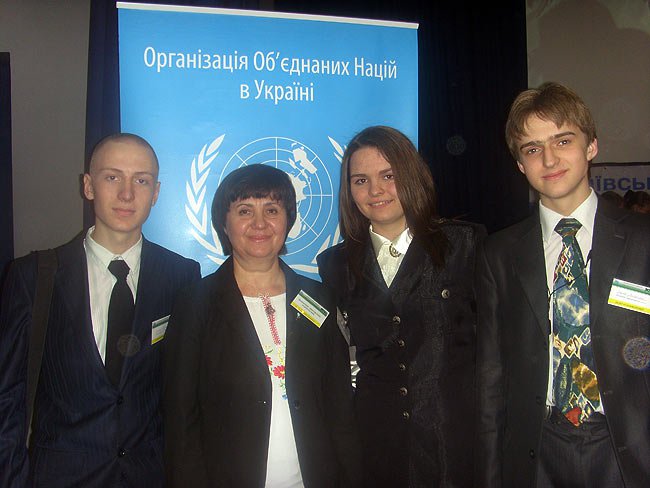 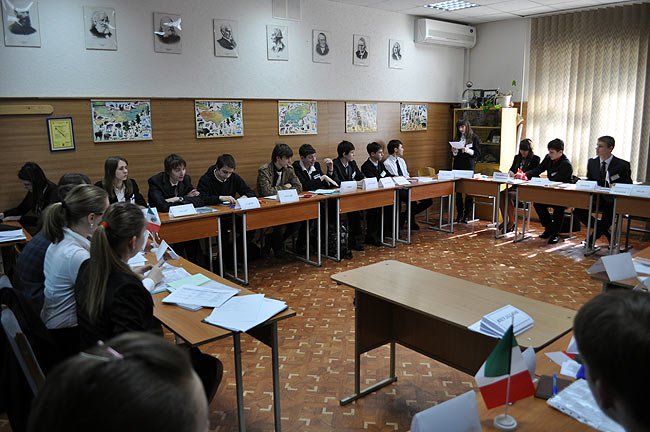 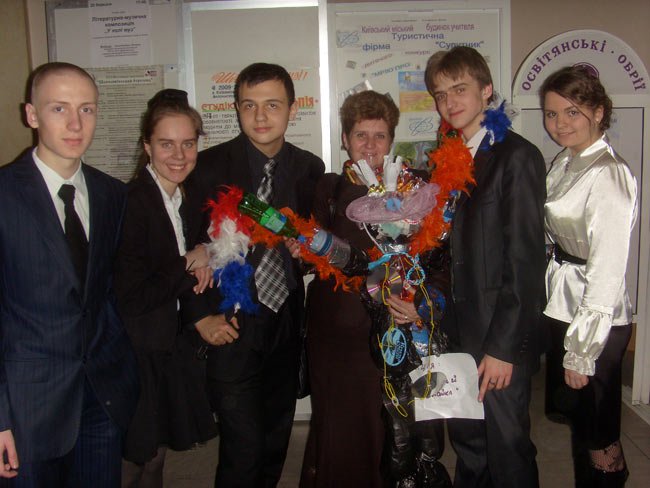 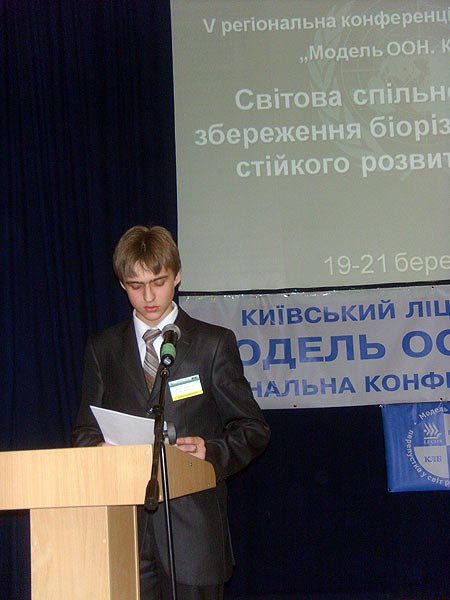