From the 7th through the 11th of March the friends from Katedralskola (Vekhö, Sweden) visited Scandinavian Gymnasium for the third time. Our students visited Vekhö in September. Such exchange of students has become traditional for our gymnasium. The students of Katedralskola were welcomed to the families of the 10-11th formers. Uniting the efforts, the gymnasium and the parents organized many interesting  excursions – a tour of the city, a visit to the famous Kyiv monastery, Kiyevo Pecherska Lavra, to the Water Information Centre, to the Museum of Chernobyl. The Swedish friends also visited the Opera and Ballet House, the Circus, the Dolphinarium, and the Pinchuk Art Center.

Essentially, the students got the opportunity to speak Swedish to children of the same age and also improve their English. In a very interesting meeting of the EuroClub the students discussed an urgent question of subcultures in society. As a fond farewell party the students of Scandinavian Gymnasium prepared a concert and a disco for their friends.

The week has passed very quickly but we look forward to the next meeting! 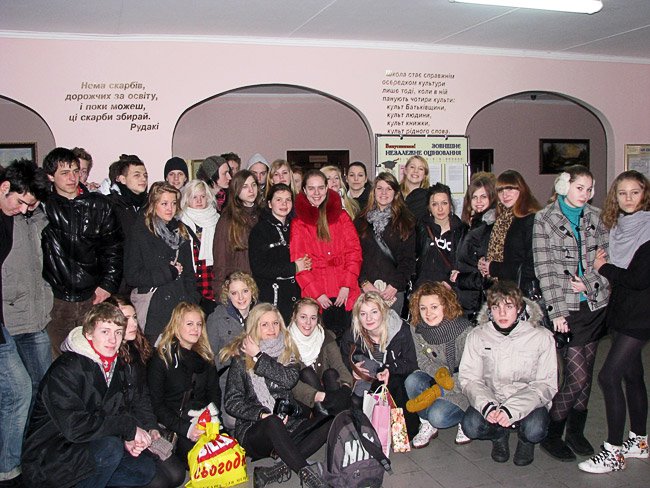 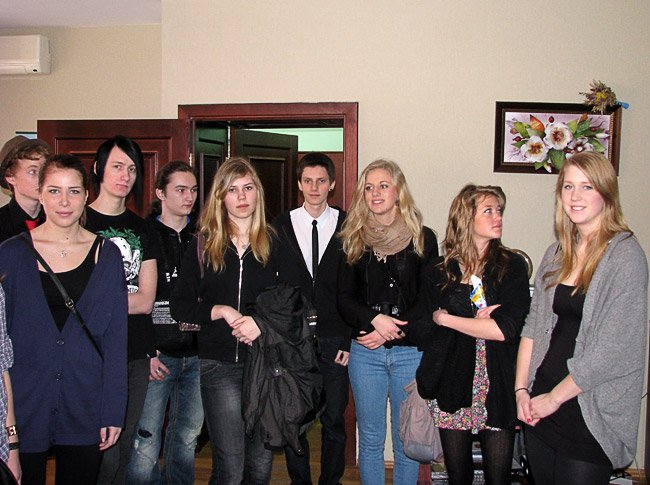 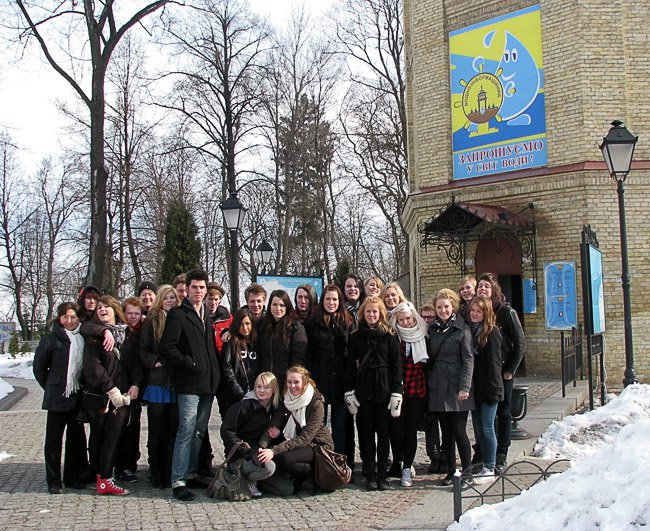 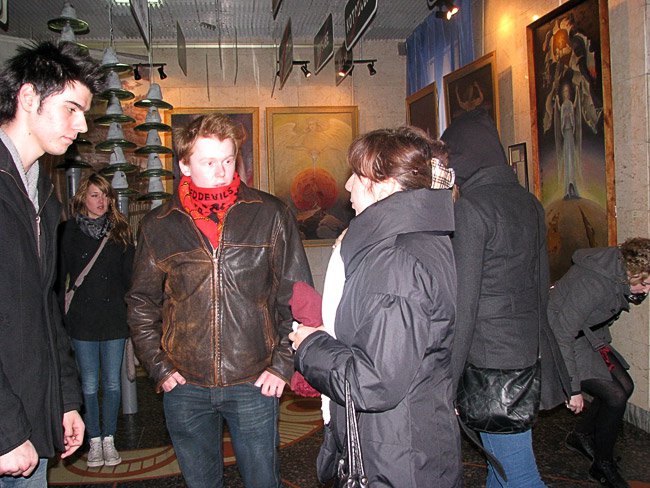 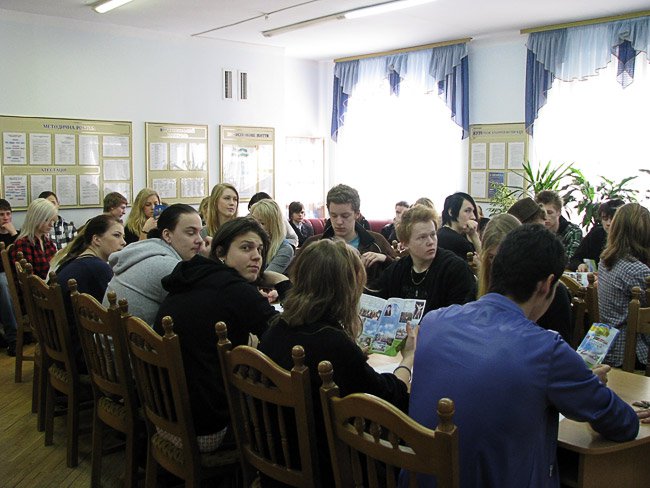 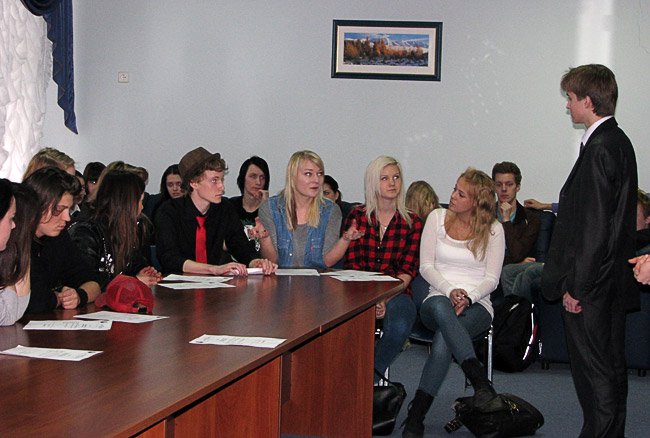 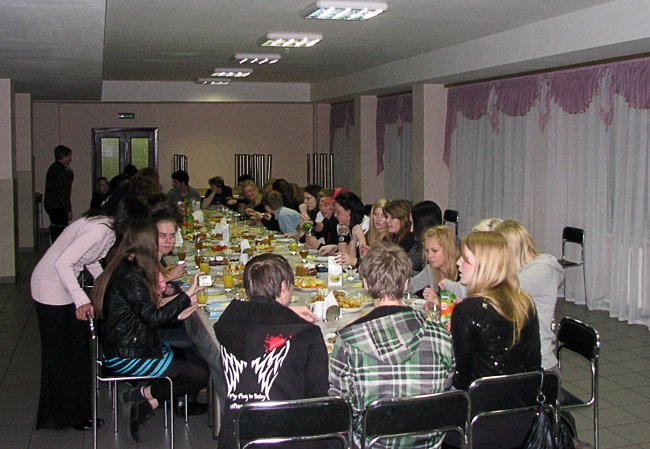 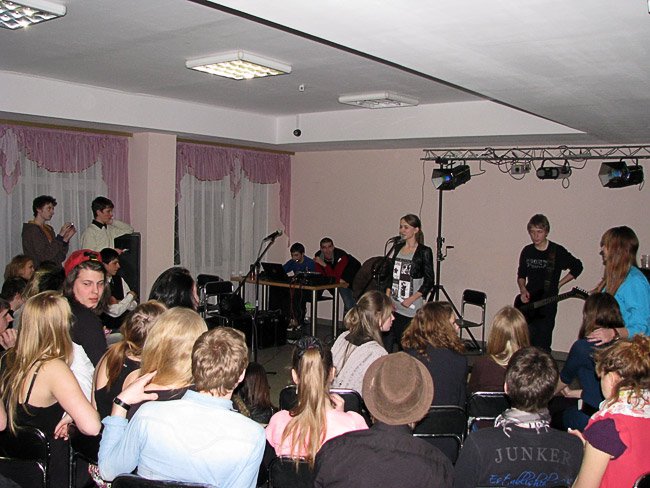