Victory of the Merry Notes

On March the 2nd the regional stage of a school choirs contest in the framework of the All-Ukrainian "The Youth of Ukraine Sing” festival was held at school #296 of the Darnitsa district of Kyiv. School choirs from 15 educational institutions participated in the contest including the choir of Scandinavian Gymnasium. This year more touching songs of the patriotic direction were sung.

The participants by means of musical art informed the audience about their love to the native land, to Mother, to Ukraine. According to the decision of the reputable jury headed by V. Kasyanova, the honored worker of arts of Ukraine, the following choirs became the winners of the competition:

We congratulate our choristers on a victory! 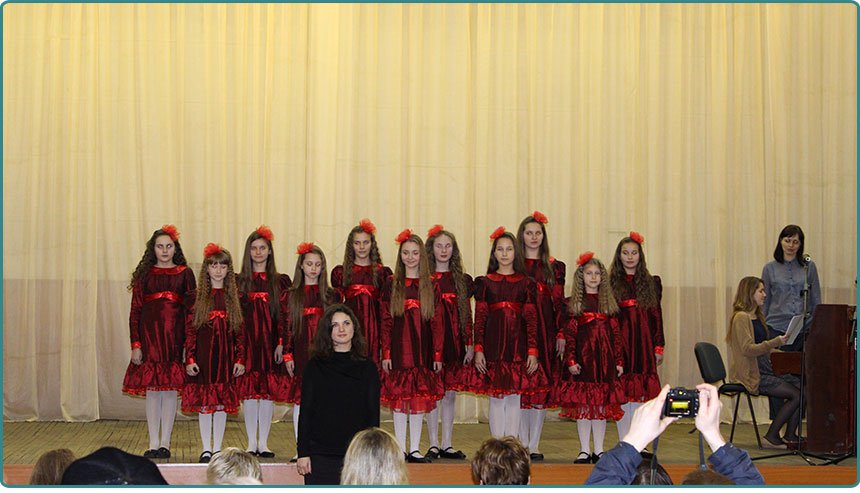 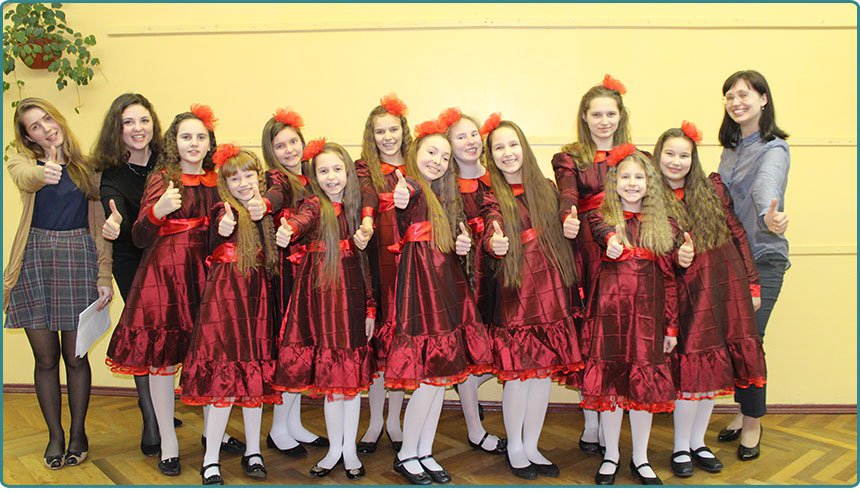