The event was attended by distinguished guests - Refat Chubarov, the Chairman of the Mejlis of the Crimean Tatar people, Said Sheikh, the mufti of the Spiritual Administration of Muslims of Ukraine, Bassil Mare, the chairman of the Islamic Cultural Center. In their speeches, they remembered the tragic days of deportation, when in May of 1944 about 238, 000 people were deported to Central Asia. Today, as 72 years ago, the indigenous people, have to leave their homeland.

The students of Tchaikovsky Musical Academy sang songs of the Crimean people. Galina Stefanova, Vasil Stus and Dmitry Nitchenko prize winner, read poems about the Crimea by the Ukrainian poets. The students recited poems by Tatar poets in Ukrainian translation. As once Ukrainians abroad tried to restore their homeland, so now the Crimean Tatars do everything to preserve their language, their authenticity for the sake of the Crimea, for the sake of Ukraine. 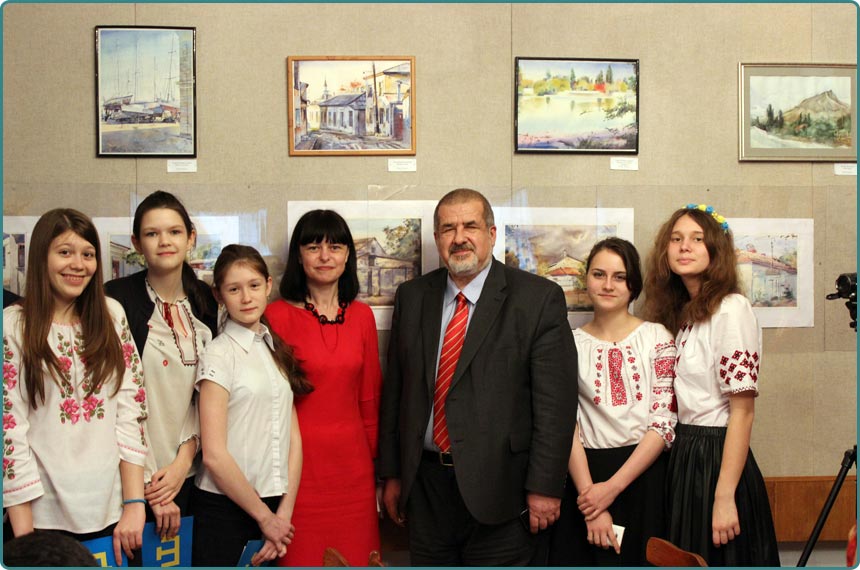 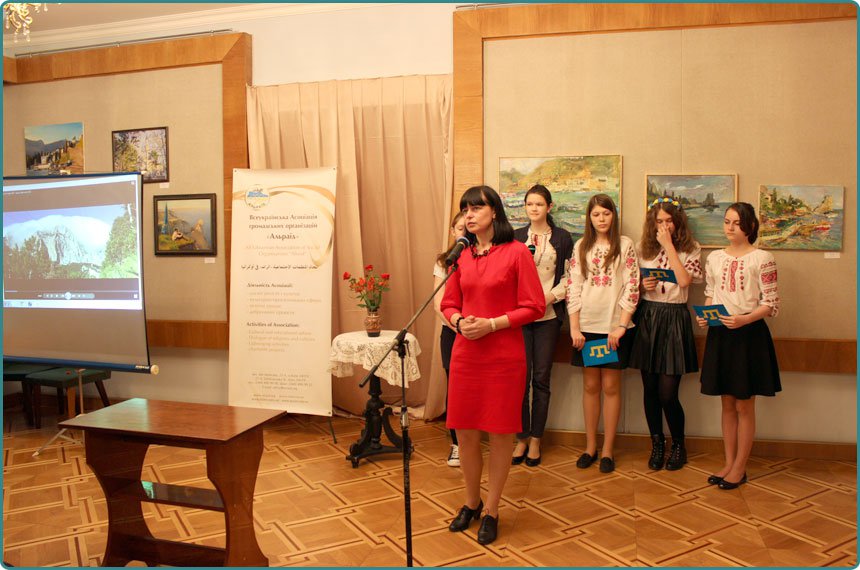 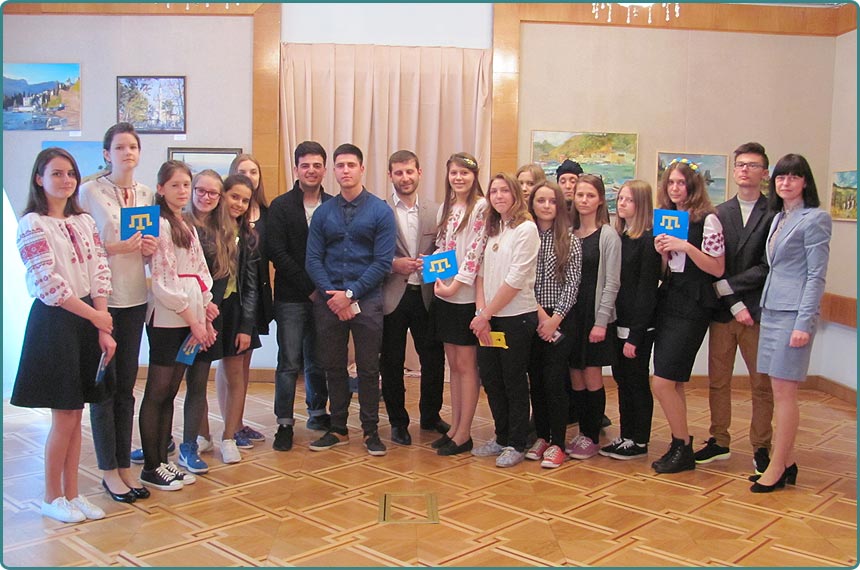