Our Vanya is the Champion of Europe!

On February the 7th in the city of Limassol (Cyprus) the Finals of the 43rd European Championship on karate among the youth, juniors and cadets took place. The national team of Ukraine took the sixth all-command place with 8 awards. As a part of the national team there were representatives of the Shogun Club including Ivan Yamburenko, the 11th-grader of Scandinavian Gymnasium who became the bronze prize-winner of the Championship.

In three competitive days our athletes stepped twice on the highest victory podium, once - on the second, five times - on the third. We conceded to the Russian national team the 5th all-command place on account of the difference in the number of silver medals. They got one medal more. However, they won less bronze medals though the total was identical. The representatives of Turkey became indisputable leaders: they won 20 awards and half of them - gold. Diana Shostak (14-15 years, to 54 kg) and Vitaly Demchishin (16-17, to 61 kg), the captain of our national team, became the Champions of Europe of 2016.  Andrey Toroshanko (16-17, to 76 kg) was entitled the Vice-Champion of the continent.

This victory is very important both for the Shogun Club, and for all Ukraine. To win the 6th all-command place among 40 countries is a big sporting achievement!

We congratulate the Shogun Club, and our Vanya on a big and important victory! 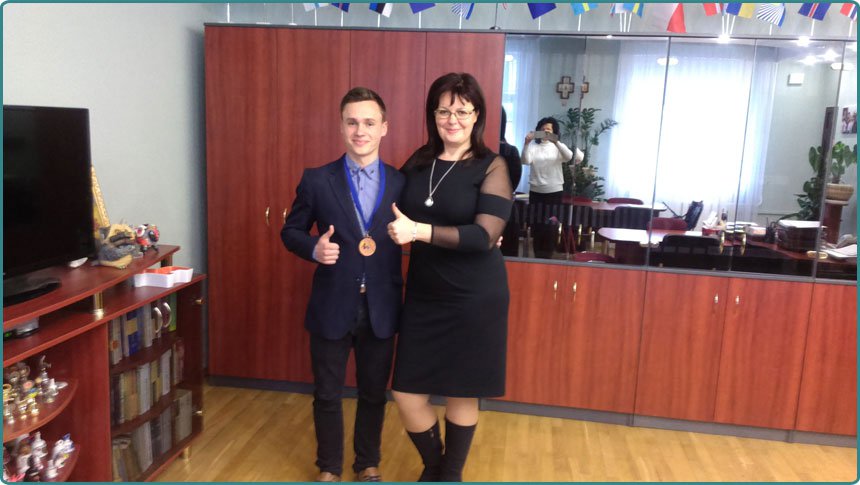