At Scandinavian Gymnasium everybody knows that Roman Fedyurko (5G) is a little pianist virtuoso. The gymnasium is proud of his victories in various international competitions of young performers.

Recently, Roman participated in Caesar Frank International Contest in Brussels (Belgium) where he got an award in younger group and became the Laureate. Lately, he returned from the XII V. Kraynev International competition of young pianists which took place in Kharkiv, and became the Winner with the diploma of the I degree. He was awarded a special prize from Maria Eshchenko's Fund as the youngest participant. Roman also had a debut with a symphonic orchestra of the Kharkiv Philharmonic Society.

In May Roman Fedyurko is going to participate in Frederic Chopin International Competition of pianists in Warsaw (Poland).

The gymnasium is proud of Roman's progress and wishes him new victories and creative growth! 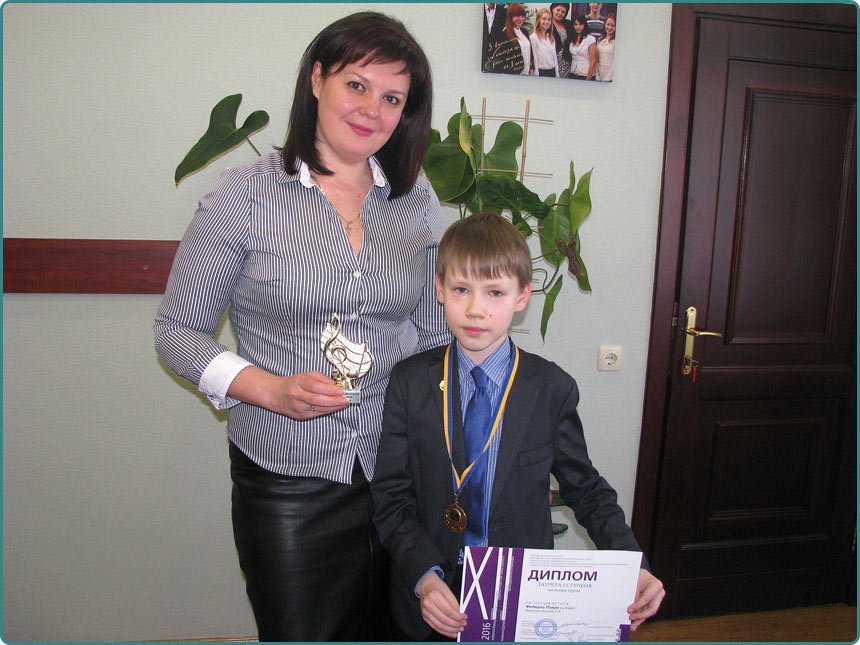