New Victories of the Shogun Club

In February, the Shogun Club had an extremely saturated schedule of travel. On February the 14th the Zvyagel Open 2016 competition took place in Novograd-Volynsk. Among 27 teams and 450 athletes the members of our Shogun Club won 8 gold, 5 silver and 12 bronze awards, and took the II all-command place.

On February the 21st the athletes went to Kharkiv where Kharkiv Open 2016, the international tournament of the season, in which 816 athletes competed, took place.

Our team received the I all-command place in the tough contest. 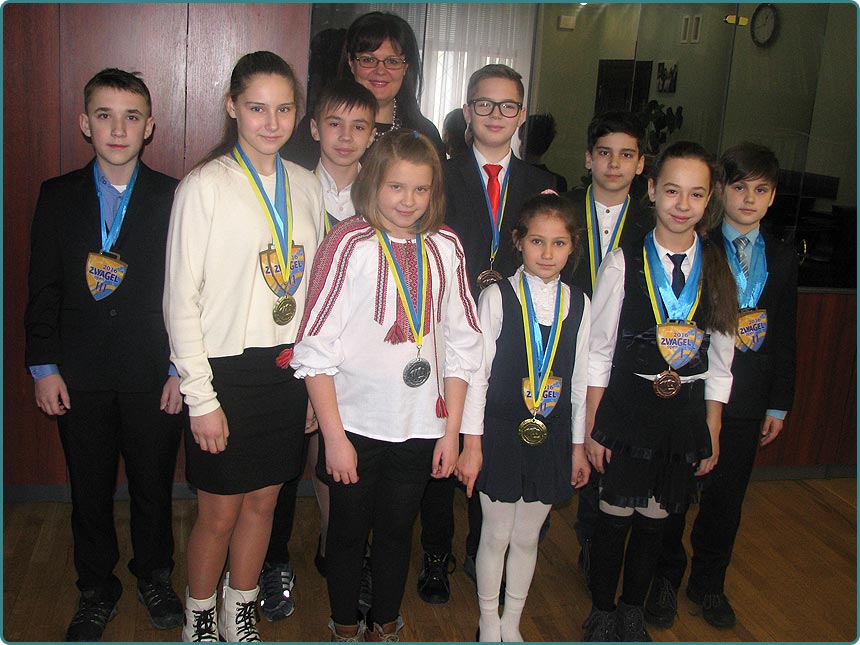 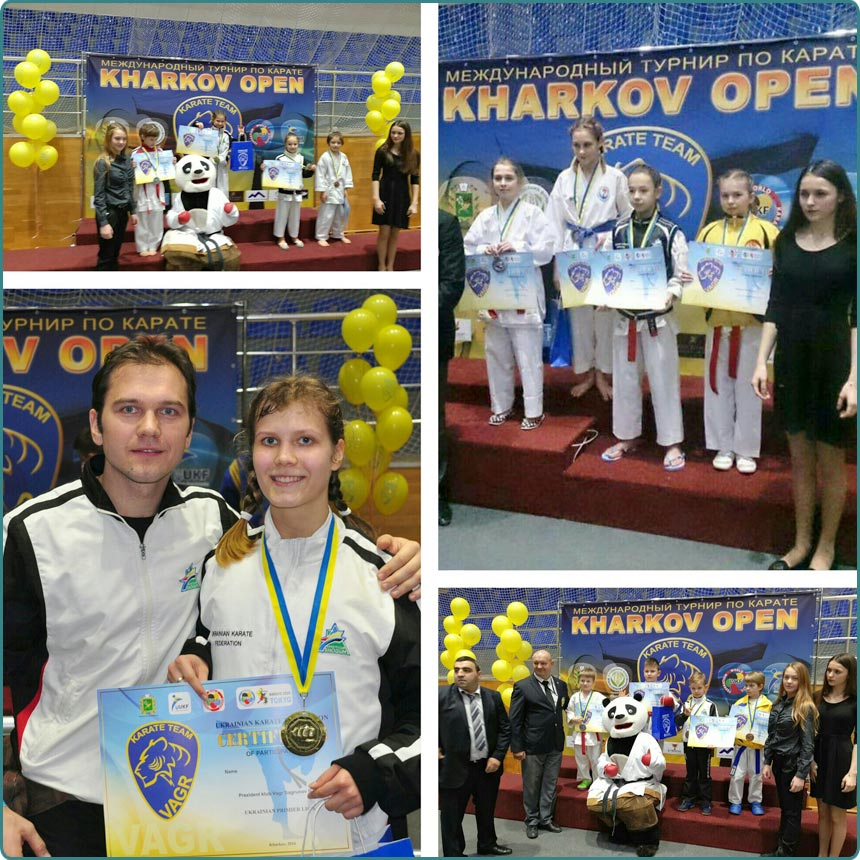 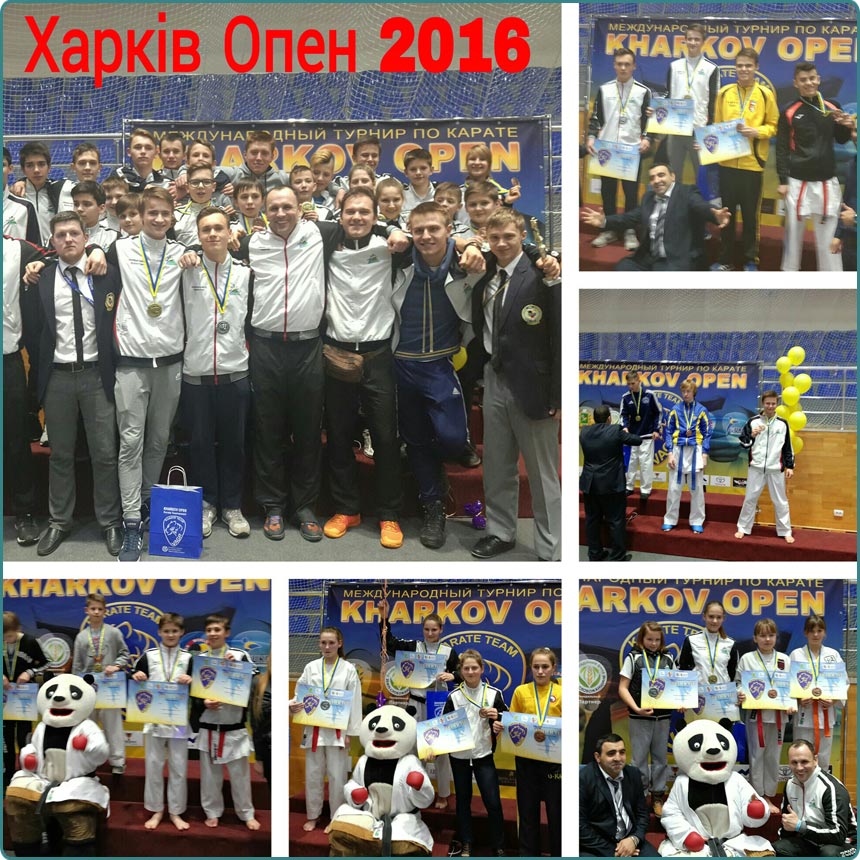