Meeting with a Norwegian Writer

On April the 20th Viґdis Yorty, a popular Norwegian writer, the guest of the Book Arsenal, visited Scandinavian Gymnasium. Her books have been translated into Danish, Icelandic, Russian, Swedish, German and Ukrainian languages. The writer presented her book "Jørgen + Anne = Love" which passed the test of time, withstood dozens of translations, got thousands of devoted readers, and Ukrainians among them.

The students of the 4B form really enjoyed this touching and witty story by Viґdis Yorty, and liked its characters – students of the fourth class of an ordinary Norwegian school. One of the biggest advantages of the novel is the atmosphere of loyalty and freedom. The author does not harangue the children; she takes them as equals.

This meeting was organized with the help of UNICEF Foundation and the Norwegian Embassy in Ukraine. 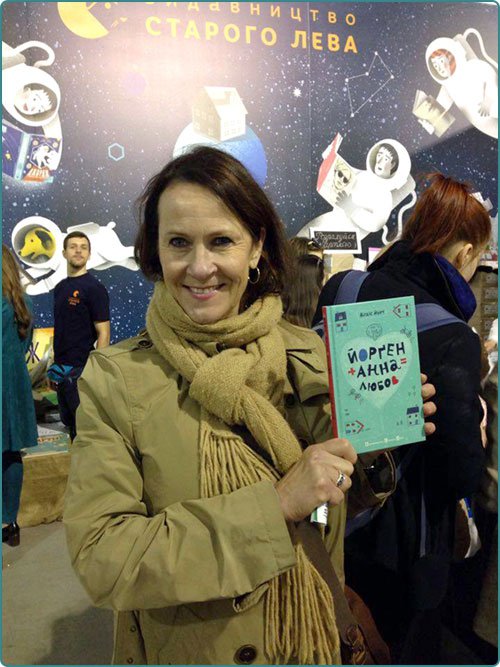 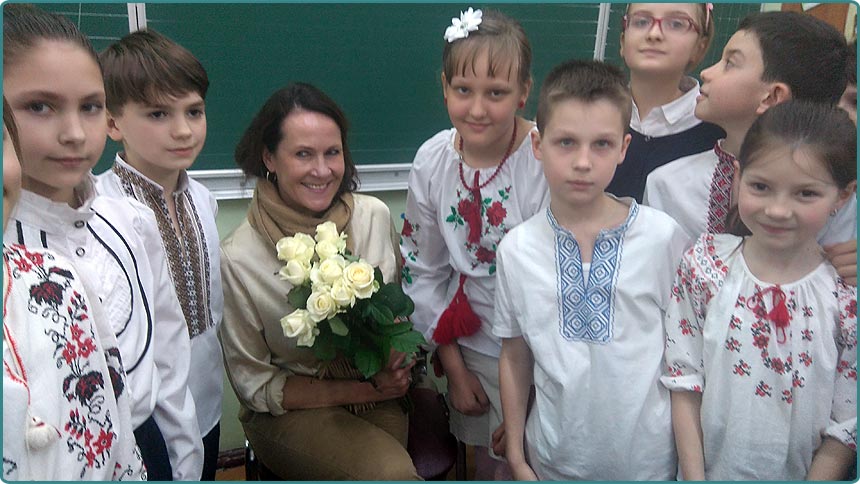 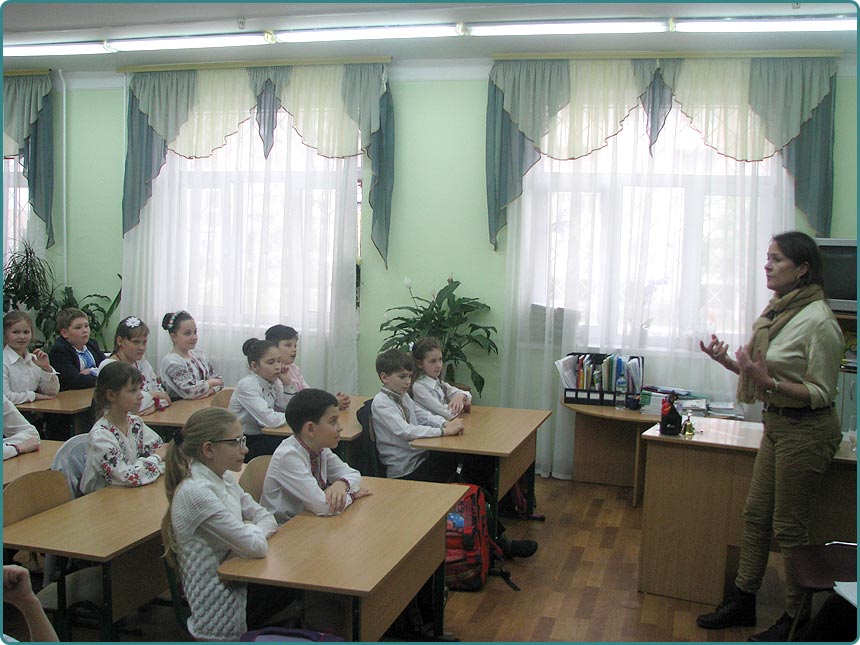