Farewell to Primer, My Best Friend!

At last, our first graders turned the last page of the Primer! Nearly the whole academic year together with their teachers they diligently learned to read and to write, letter after letter. The ABC opened for them the road into exciting new world of knowledge. Late in April the "Farewell to Primer" holiday for the first-graders took place in the assembly hall of Scandinavian Gymnasium.

Our small students sang songs, recited poems, staged funny stories and danced. There were also guests at the festival. In addition to the Primer, other books - Literary Reading, Mathematics, the Ukrainian Language, Natural Science, as well as various fairy-tale characters came to visit the first-graders. In the festively decorated assembly hall the children showed what they had learned during the school year, promised not to stop, and boldly go to the Land of Knowledge. Fairyland atmosphere, cheerful songs and riddles left no one indifferent. 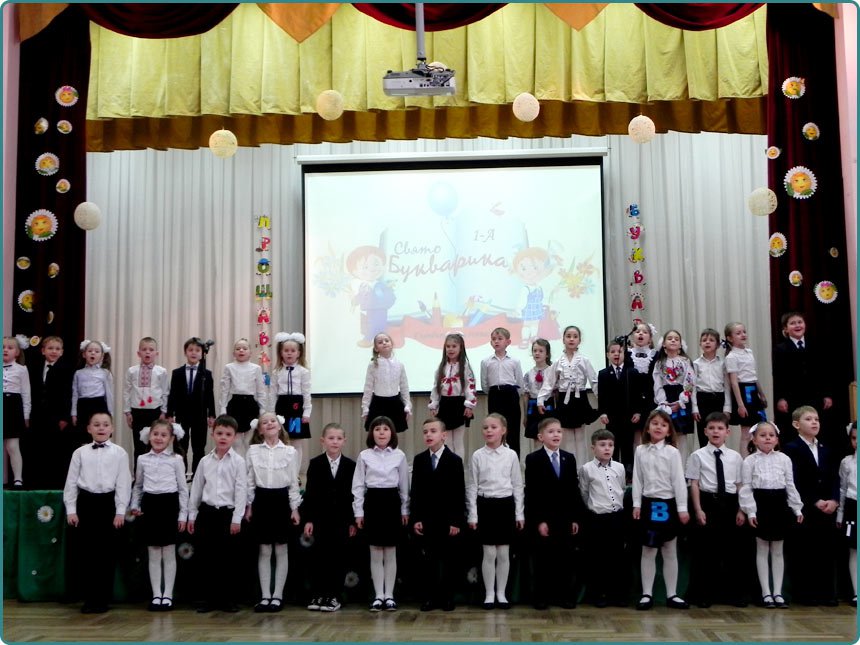 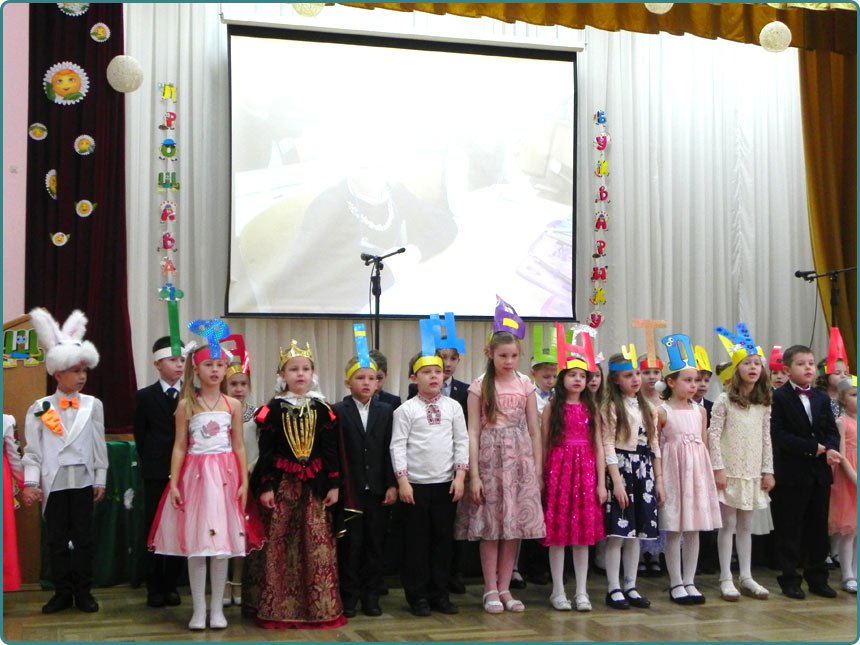 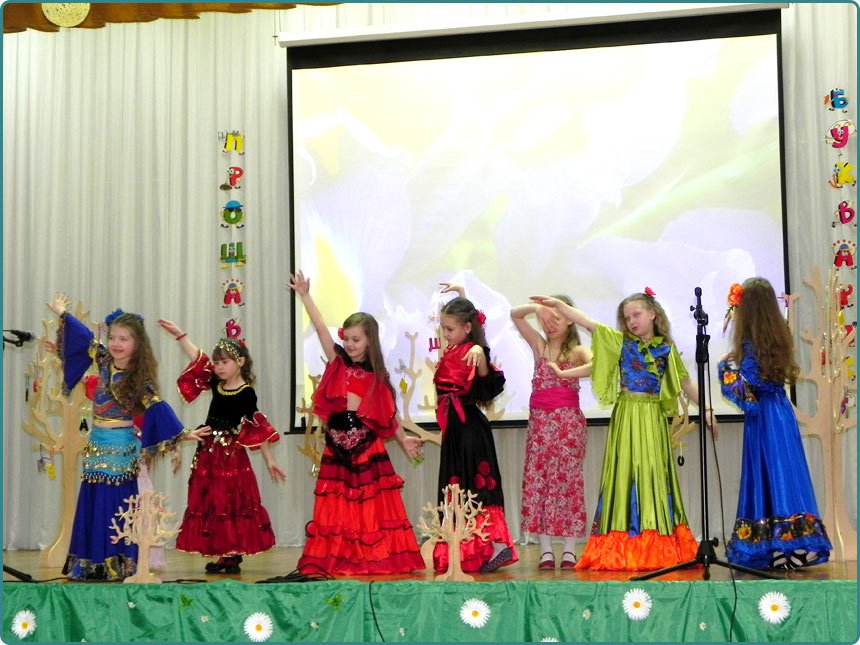 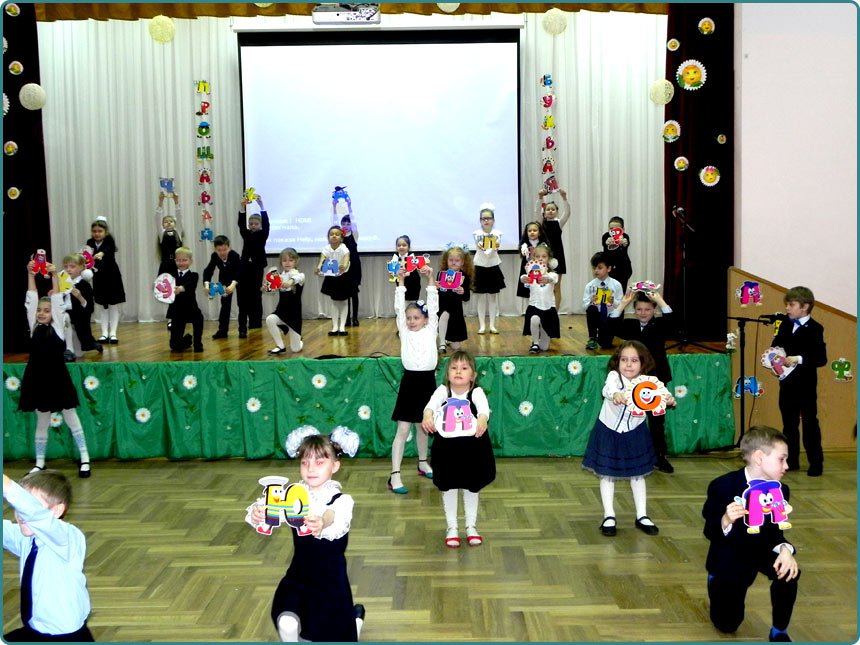 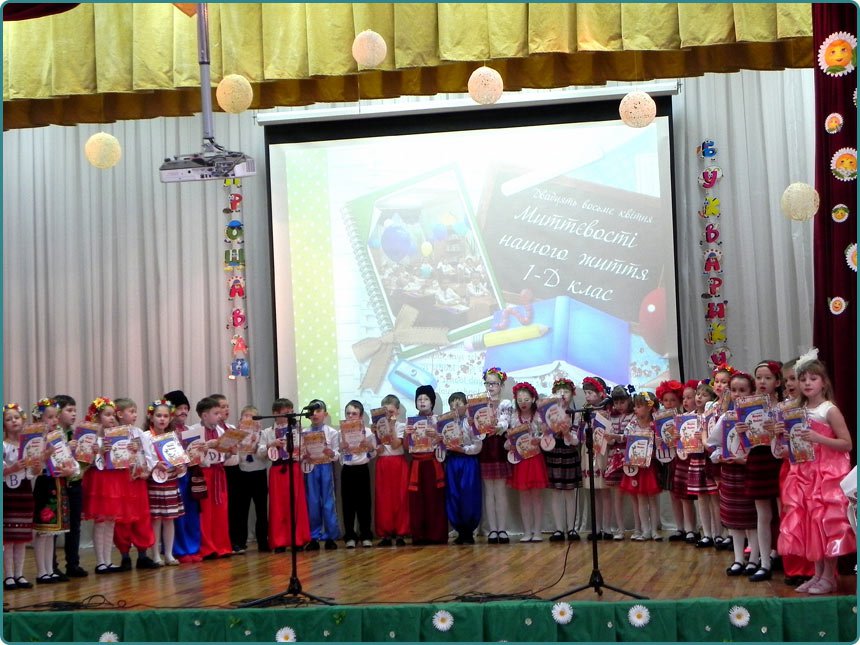