Days of Celebrating the Feat

February the 18th and the 19th are significant dates in the history of Ukraine. Two years ago at the cost of their lives the Ukrainians won the chance of the worthy European future. Different events were arranged in honor of the feat of the participants of the Revolution of Dignity and perpetuating the memory of the Heroes of the Heavenly Hundred.

On February the 15th the students of the gymnasium met with V. Moshurenko, a member of the Writers' Union of Ukraine, the participant of the Revolution of Dignity, who told about the bloody events of 2014 in which he took part, and also he read the poetry, devoted to those events. During the meeting the students had an opportunity to get acquainted with wonderful verses of Anna Gritsay (4B), devoted to military operations in the east of our country.

On February the 18th representatives of Marina Sheremet Charity Foundation came to our gymnasium to report on the results of the trip to the East of Ukraine, to show photos of the meetings with the defenders of our country. The volunteers delivered a lot of things necessary to fighters of various battalions which were bought on the money acquired from the sale of waste paper collected by many schools of the Darnitsa.

The volunteers showed the video message of the fighters from the front and thanked the students of our gymnasium for their unindifference and assistance.

Also, the Charity Fair organized by the students of the 10B form was held where the students of 5-11 classes presented homemade pastries and sweets. The funds raised from the sale namely UAH 8142 were transferred for treatment of Alexander Prokopenko, the fighter of "Omega" special troops and a son of our teacher.

Thank you very much for active participation in the events, for attention to our defenders, for revering the memory of fallen heroes, for honoring the feat of the participants of the Revolution of Dignity. Glory to Ukraine! Glory to the heroes! 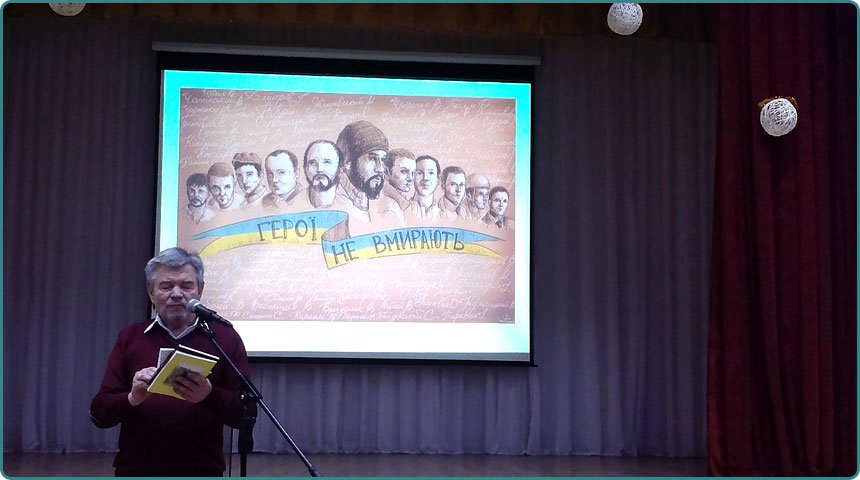 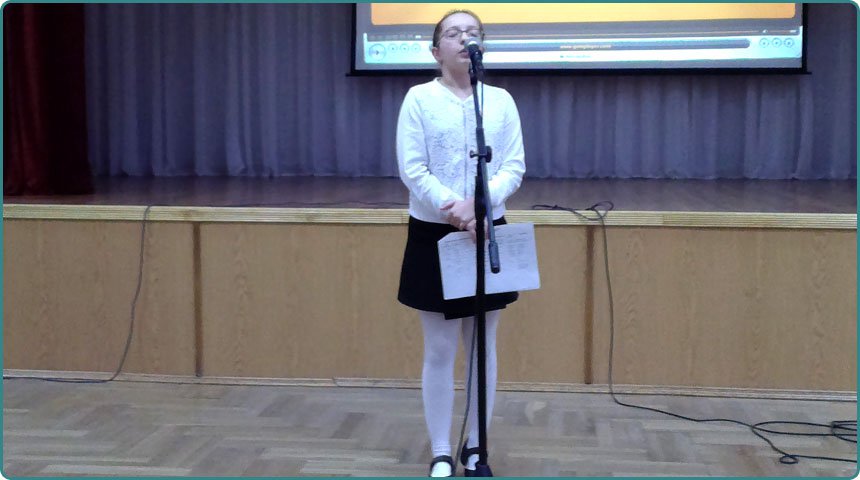 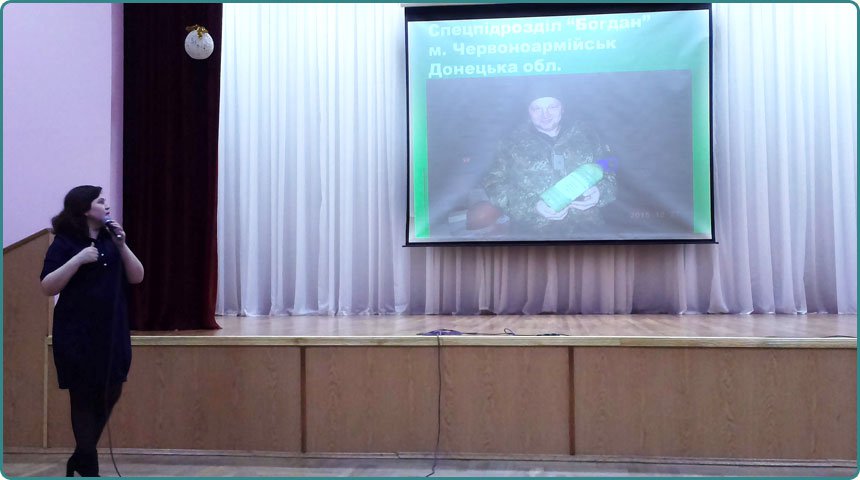 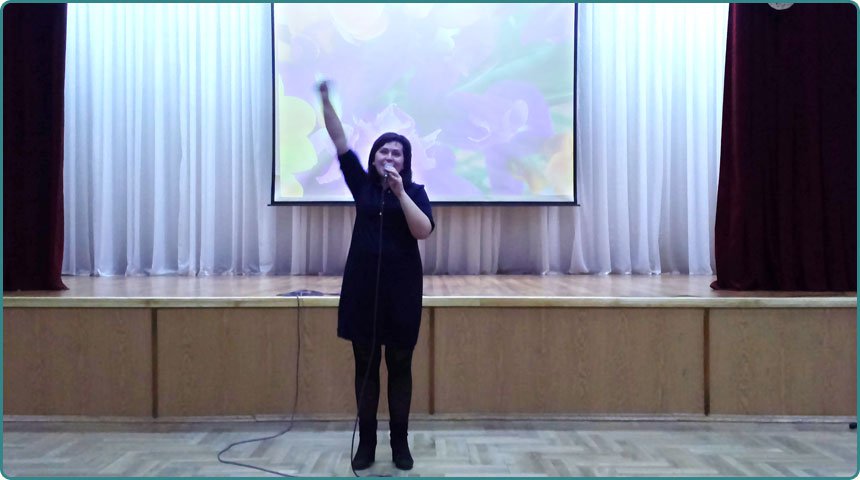 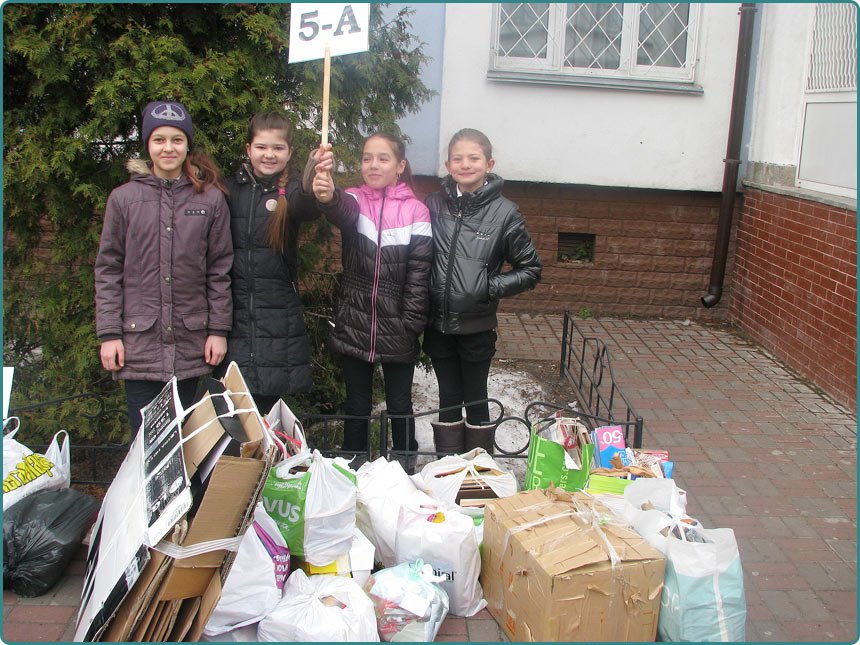 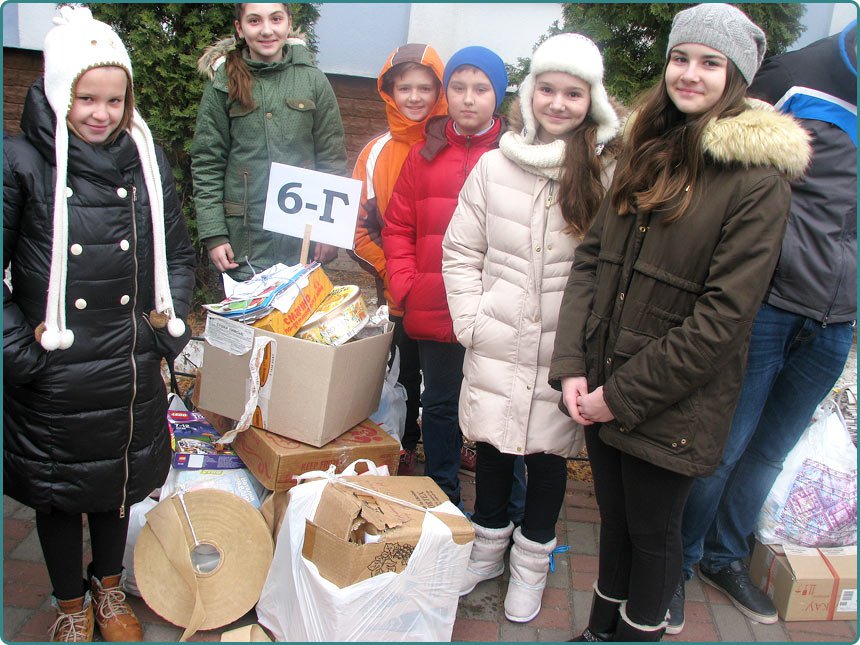 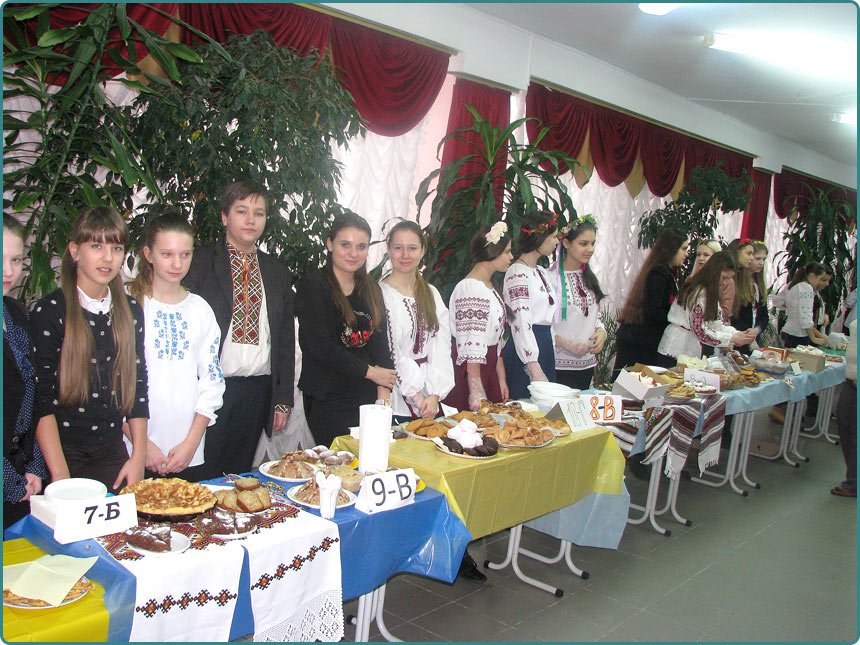 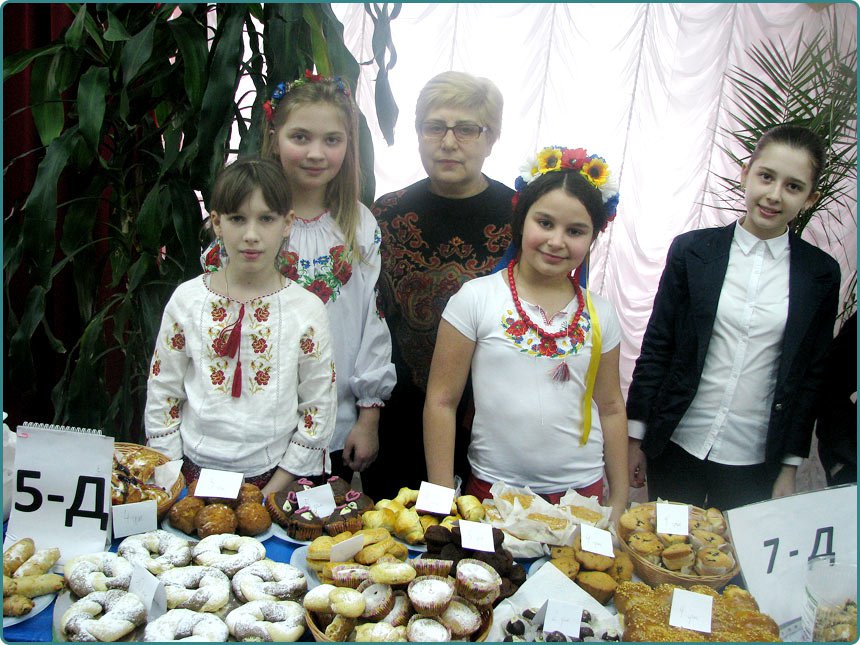 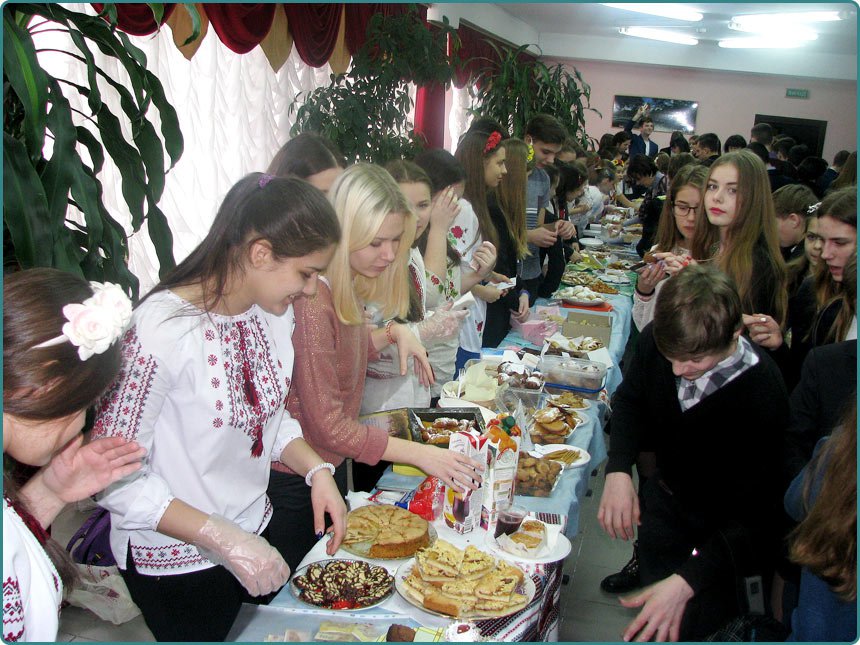