Congratulations to the Winners

Scandinavian Gymnasium is proud of its talented students. This year, Roman Fedyurko (5A) and Daria Snihur (8A) came home with glorious victories.

Roman Fedyurko took part in the XI International Competition for Young Pianists in commemoration of Vladimir Gorovets, and became the winner of the II prize in the younger group. He was awarded the Silver Medal.

Daria Snihur took part in the Cup of Nazmi Bari Cup & TED tennis tournament held in Istanbul (Turkey). Dasha won the first place in doubles again, and won a victory in the tournament for juniors under 18 leaving 60 participants behind. 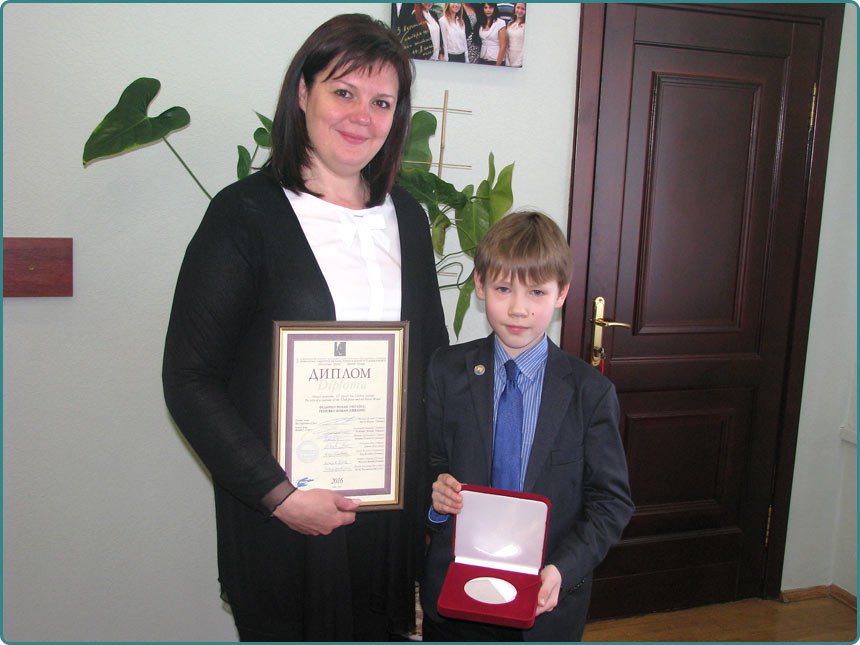 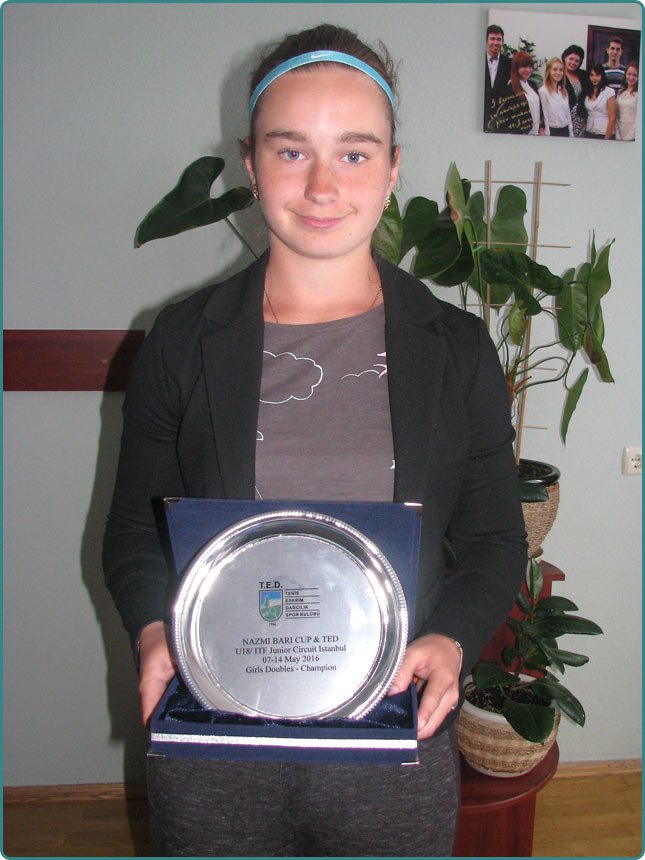