On September the 26th Scandinavian Gymnasium hosted a truly unique event – “UN Model: Scandy – Junior 2015”. This game was an opportunity for our 7-graders to feel themselves real delegates of the United Nations Organization. In addition to the students of Scandinavian Gymnasium a team of the Naukova Zmina Lyceum also took part in the game. They represented the Kingdom of Spain.

In the framework of the Model the following topics were considered:

The following countries participated in the conference:

The players were well-trained and active and had in their eyes the spark that originally kindled the UN Model movement. During the game there were discussions, informal debates, and disputes.

We are not going to stop because “today we are acting as diplomats, tomorrow it will be business in action”!

Everybody looks forward to the game "UN Model: Scandy - 2015" to be held at the end of November. 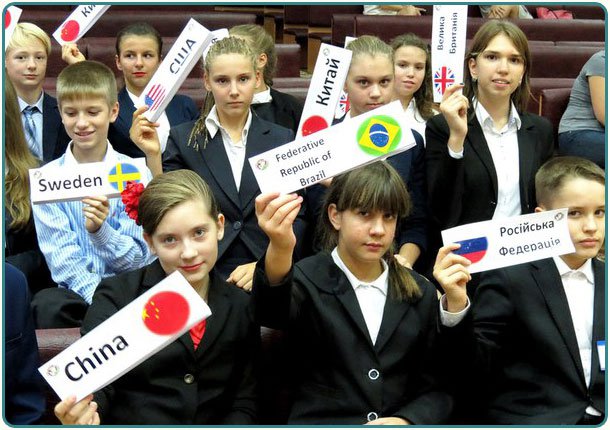 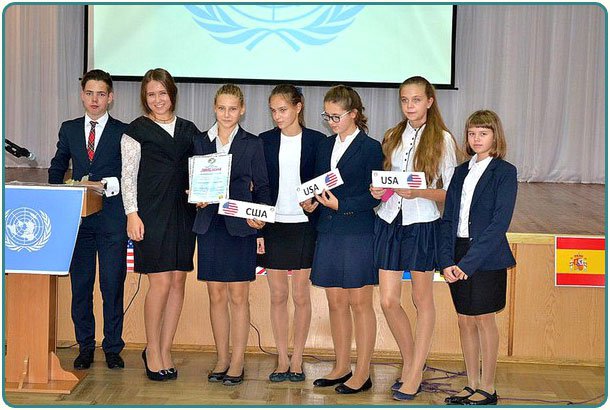 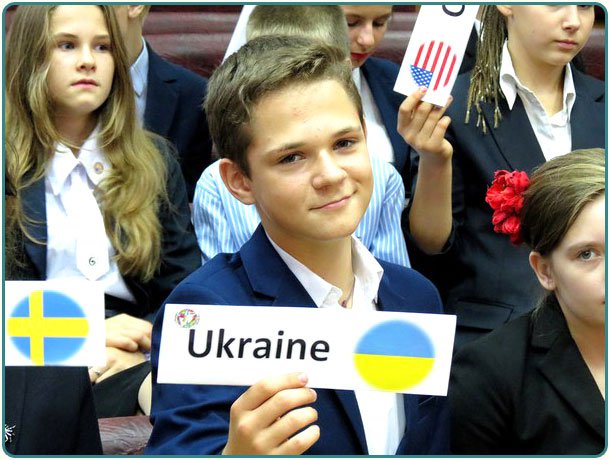 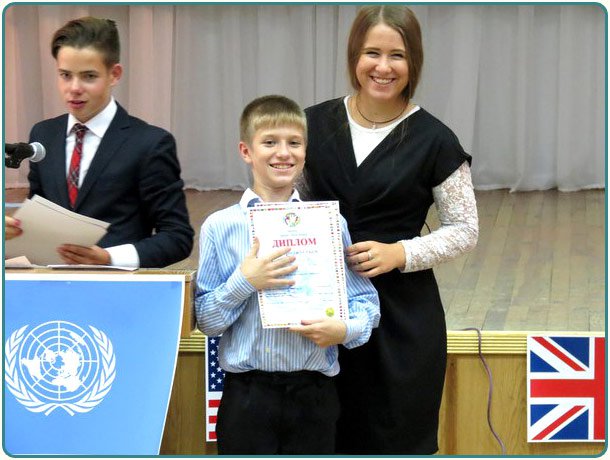