On November 27th- 29th the VII Regional conference of senior pupils "Model UN: Scandi-2015" took place at the Scandinavian Gymnasium. This year's area of discussion was "The fight against political, social and economic crisis through international cooperation."

At the General Assembly opening ceremony Yuriy Sergeyev, Permanent Representative of Ukraine to the UN, addressed the participants of the conference with a video message from New York. He congratulated the "Scandi" modelers and wished them fruitful work.

On the first day of the conference John Elvedal Friedrichsen, Extraordinary and Plenipotentiary Ambassador of Norway to Ukraine, visited the UN Model. He told the participants about the role of the UN world, the role of Norway in the adoption of important resolutions and answered the questions of the modelers.

The regulations of the conference, in addition to the meetings, provided human contacts training, a press conference, and tours of three exhibitions:  "Holodomor. Holokaustum. Gulag. "; "Sources of Tolerance "; and "Anna Frank".  And the Charity Fair which all the students of Scandinavian Gymnasium joined became an important event. The funds collected in the amount of USD 14,270 will be used for the treatment of cancer patients and wounded soldiers.

The brightest page of "Model UN: Scandi-2015" was the traditional diplomatic ball. Elegantly dressed participants in tuxedos and long evening dresses showed their dancing skills by performing a polonaise, a waltz, a polka, a syrtaki, a Maltese branle, a pas-de-grâce, and the like.
Closing of the conference took place with the adoption of resolutions in each committee. According to the voting procedure questions were actively raised by the representatives of the committees and the answers were provided. Despite some conflicting points five of six resolutions were made. All participants were awarded with diplomas and valuable gifts.

Over the past 70 years, the UN role in contemporary international relations has increased substantially as evidenced by the significant interest of the international community to the events that unfolded in the United Nations on the eve of the anniversary. At the same time the significance of the UN Model as a tool for dissemination of the principles and ideals of the organization among the youth increases. "Model UN: Scandi-2015" that emerged seven years ago not only has not lost its significance but keeps attracting students’ attention to global problems.
This training in diplomacy is a platform for future foreign affairs experts where skills of conducting diplomatic negotiations, of making public statements, and working with official international documents are being developed. The UN Model creates conditions for self-realization and self-improvement of those who in the future, probably, will influence a course of the world history. 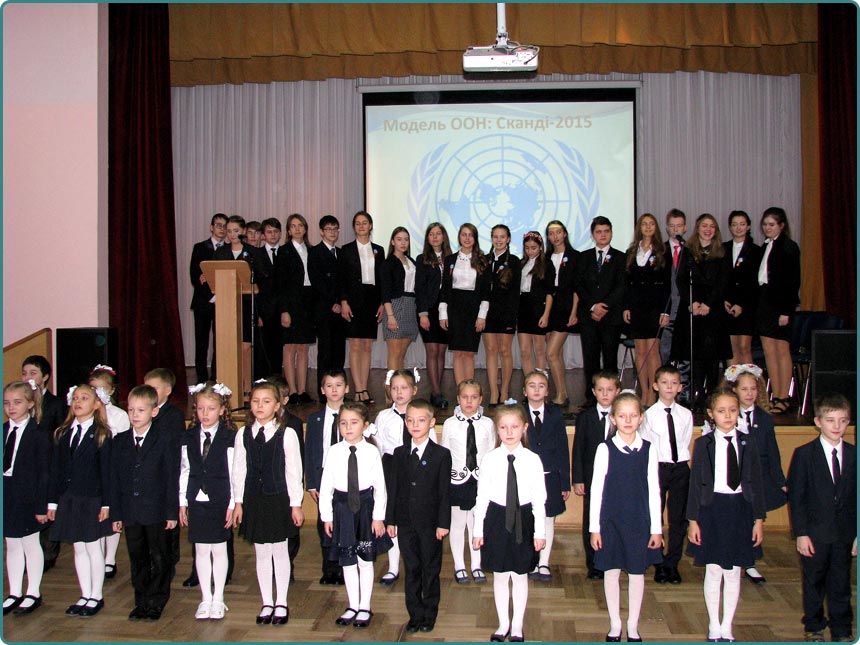 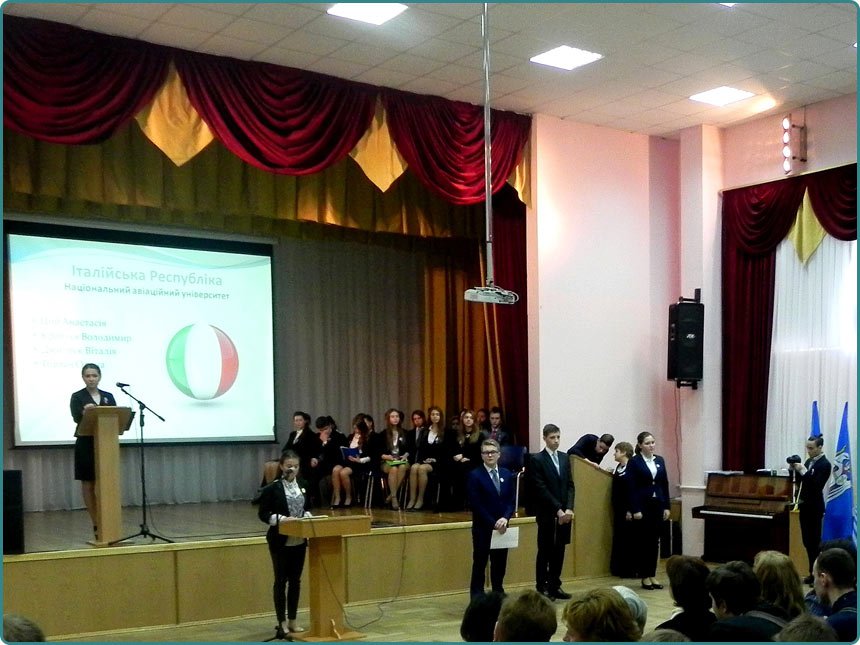 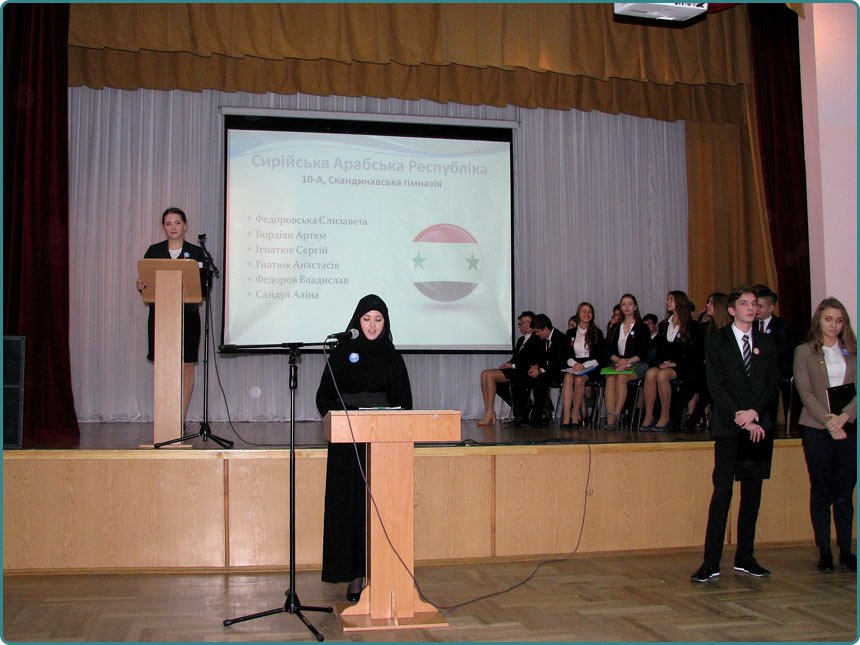 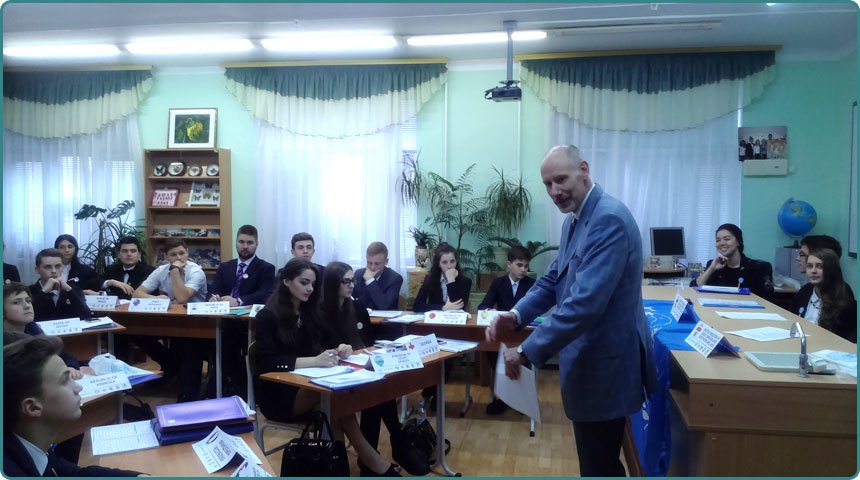 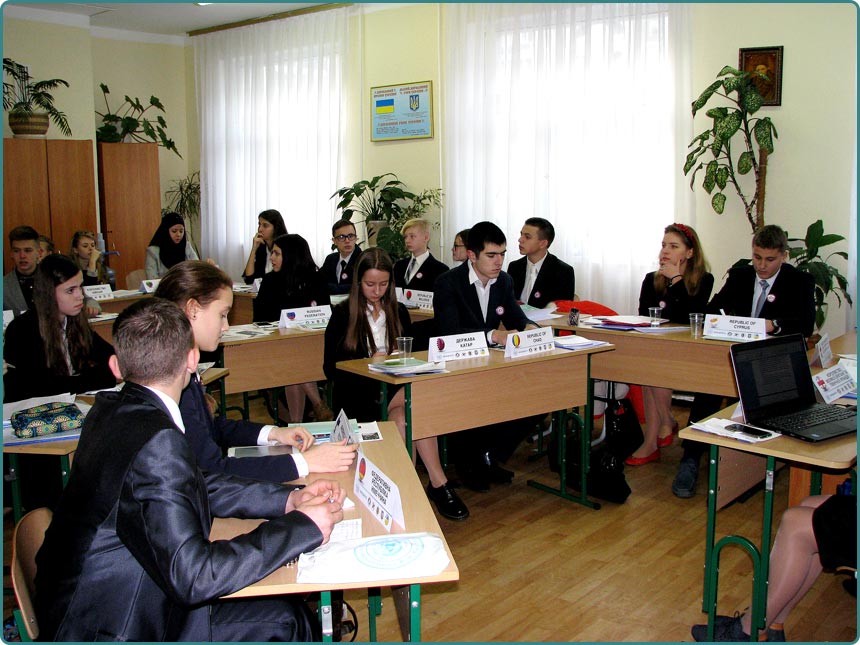 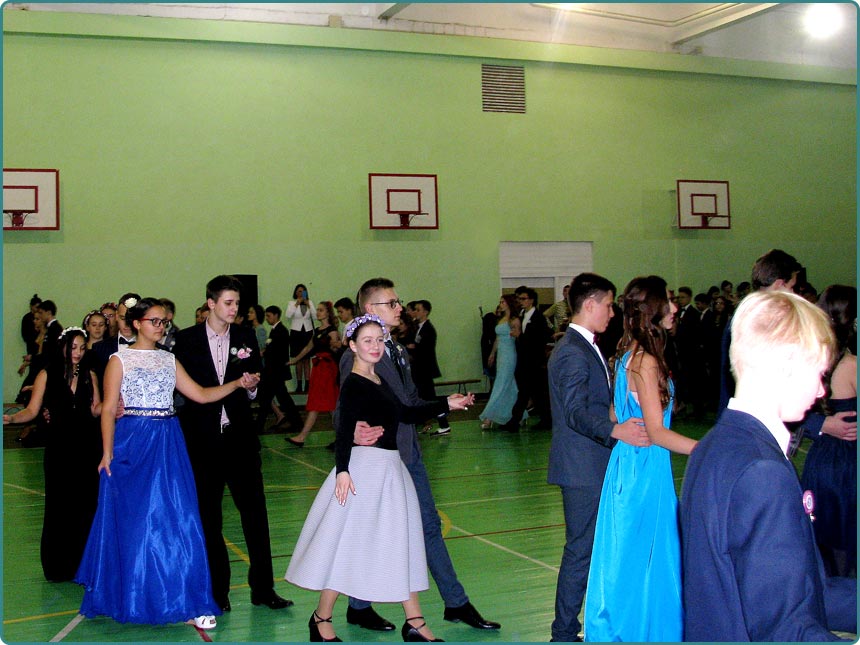 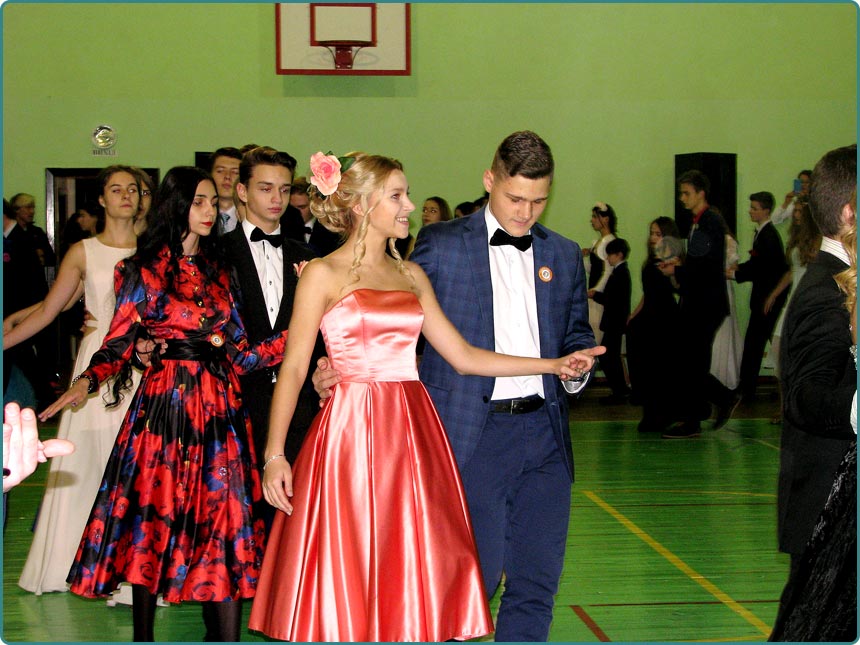 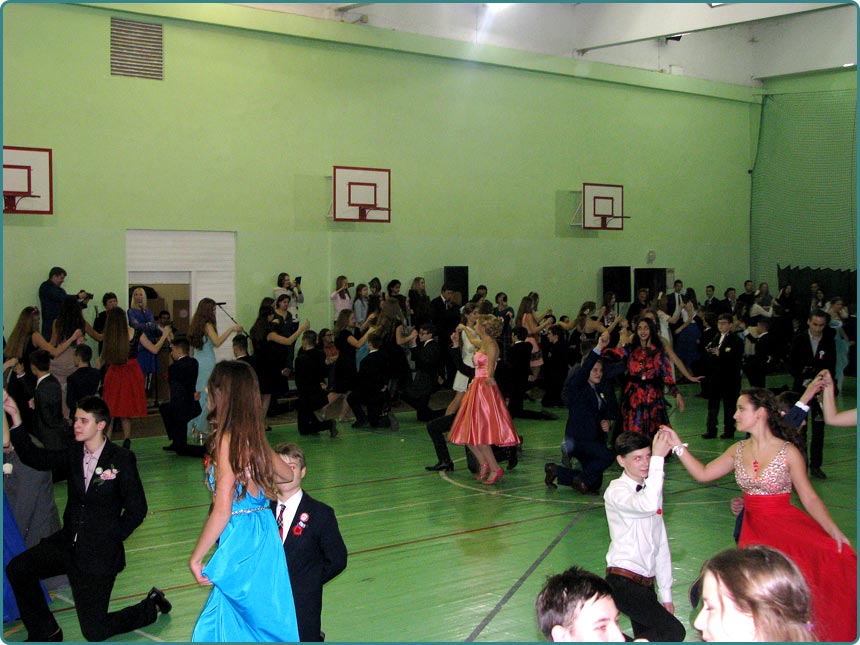 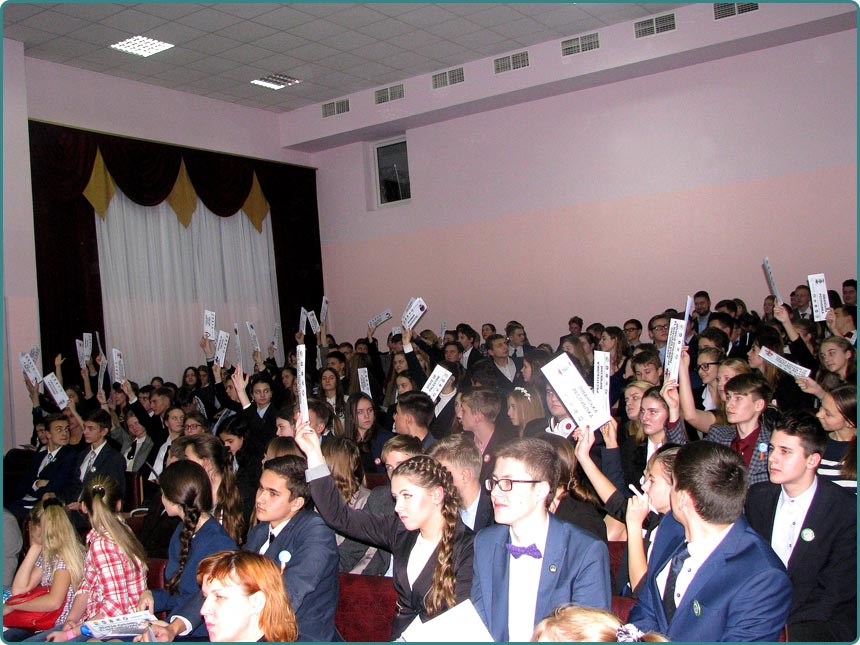 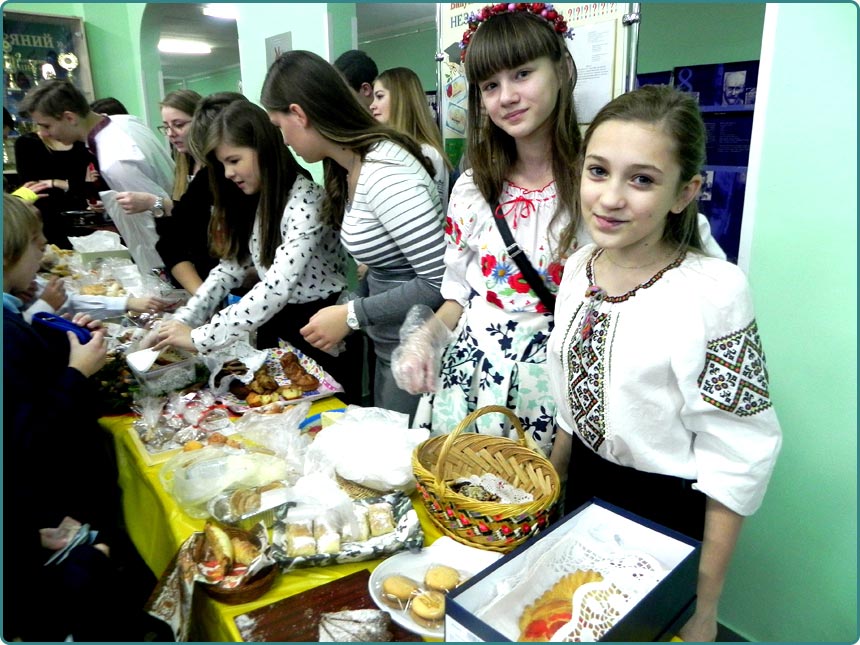