On the 16th- 18th of October, 2015 the I International Conference «Lviv UNM» was attended by the students of Scandinavian Gymnasium. Lviv kindly opened the doors for all the participants and among them for the citizens of Ghana, Switzerland and Bulgaria.

Three committees worked in the framework of the UN Model:

The students of Scandinavian Gymnasium actively debated the issues, built coalitions, offered the resolutions, and attended lectures of experts. The tour of Lviv was incredible. 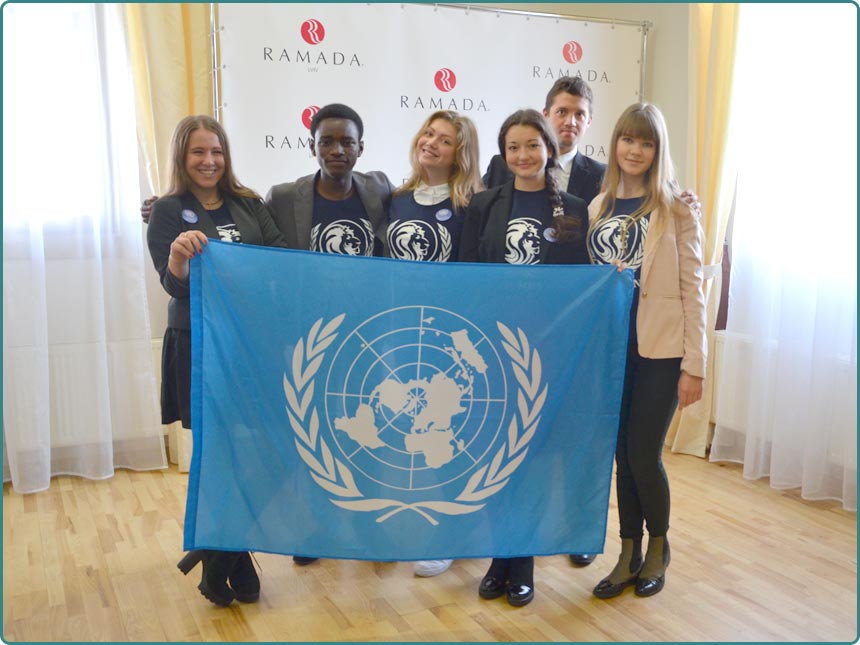 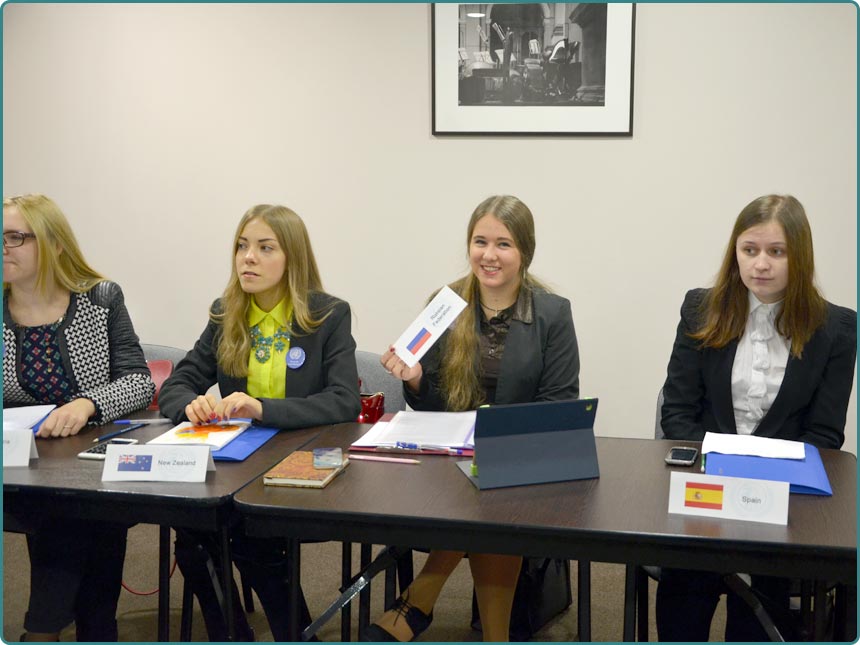 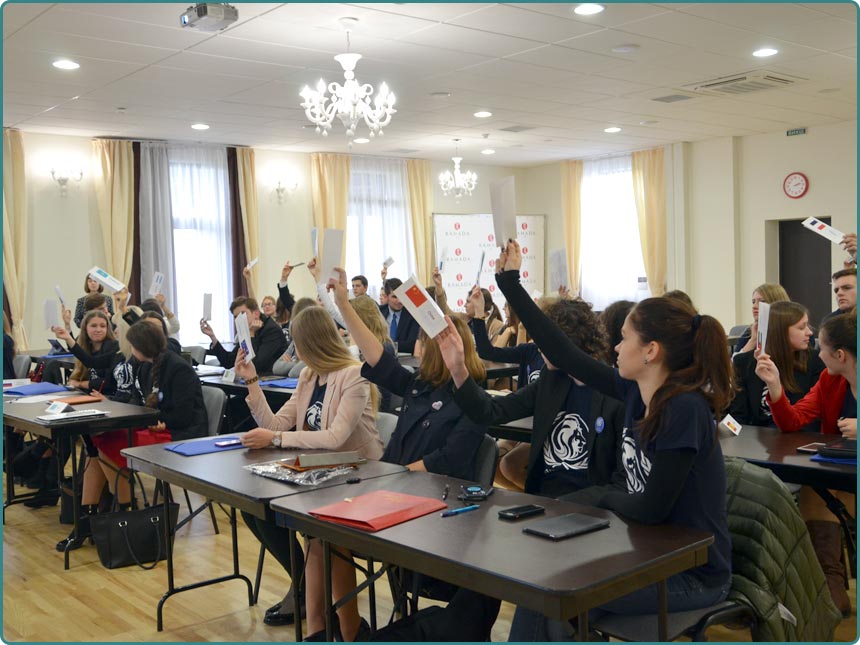 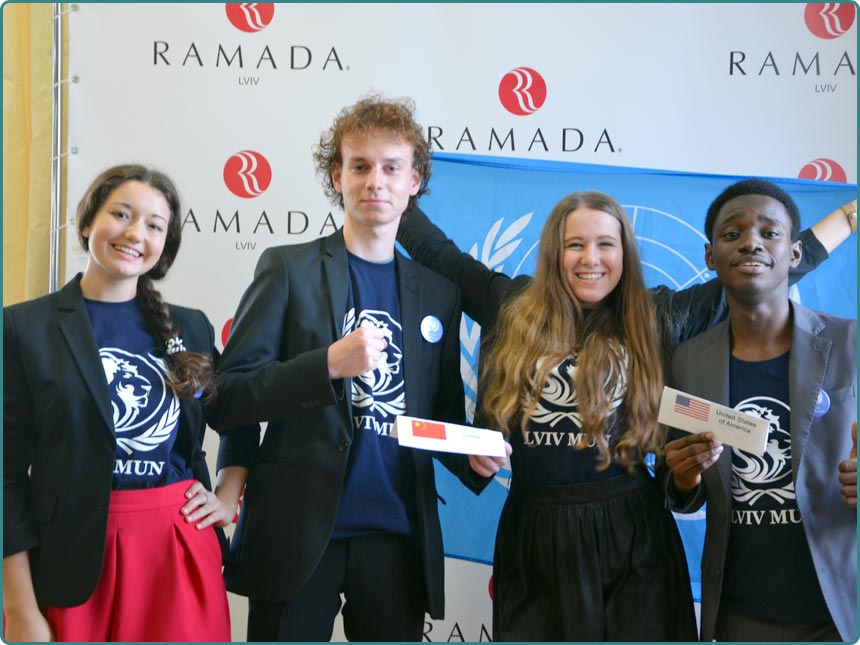