On March the 19th a traditional for elementary school students of Scandinavian Gymnasium festival - the "Journey to Scandinavia" event - took place. The children like real researchers learnt the history, read fairy tales, and studied the customs of Sweden, Norway, Denmark and Finland.

The future fifth graders presented the culture of the Nordic countries the languages of which they are going to learn next year. The children sang songs and recited poems in Scandinavian languages. Little actors demonstrated folk dances, sang songs and impersonated fairy tale characters from fairy tales by G. Andersen and A. Lindgren. The audience was captivated by the stories of students. 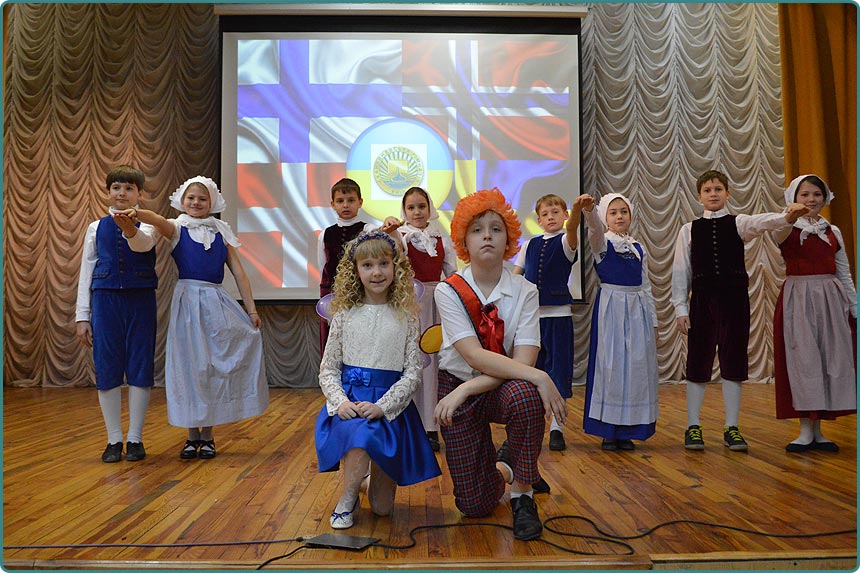 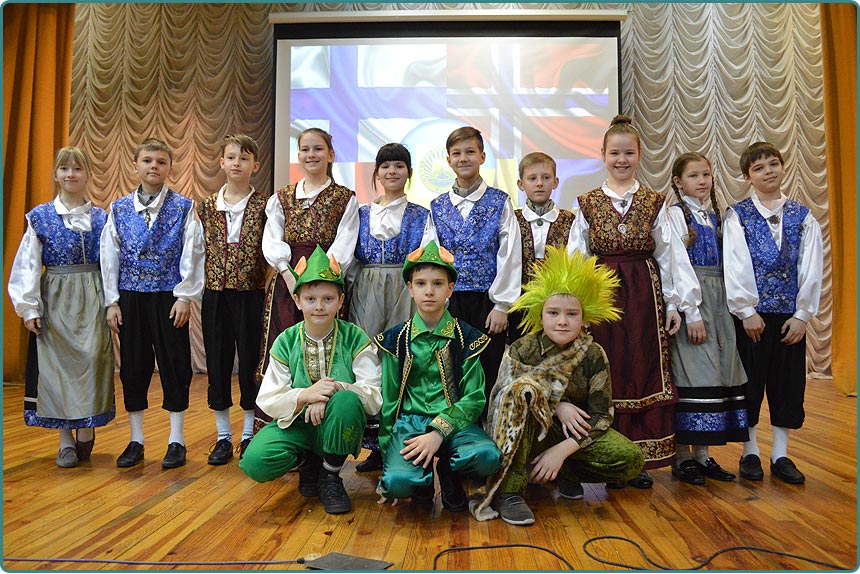 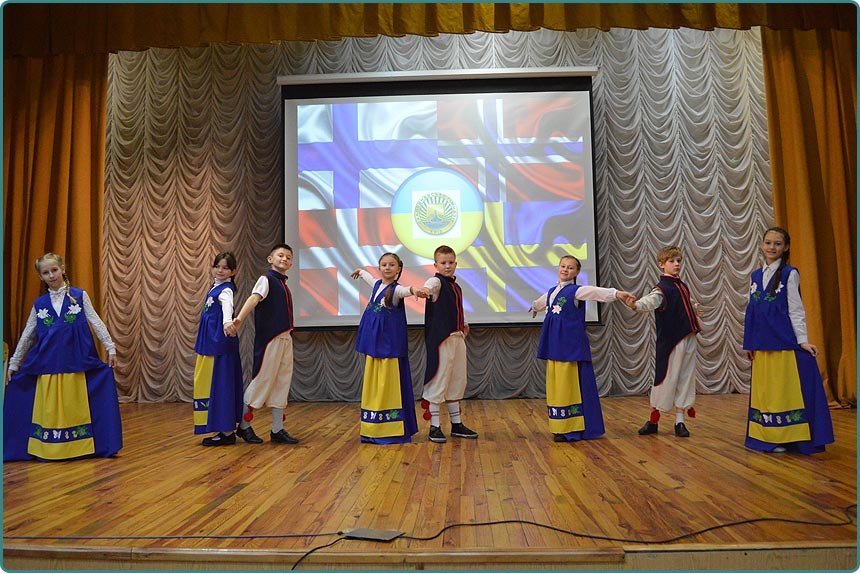 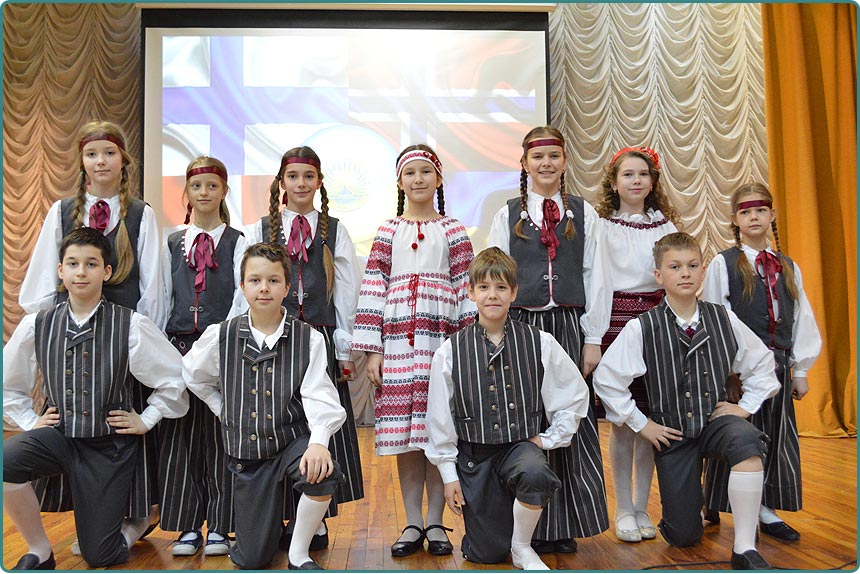