From the 15th to the 25th of February, a group of students of Scandinavian Gymnasium visited Britain and the East-West Bridge Language Center. Within ten days the students studied English and visited the sights of London.

For 10 days in the UK capital the students received only positive emotions. The training program was intense and allowed the students to stay in the English environment.

The trip to the film studio where the famous "Harry Potter" was filmed became a very interesting excursion. The program participants were satisfied with the training, during which they became confident in themselves and freely spoke English. The certificates obtained in the Center became good motivation for the students and a wonderful completion of their stay. 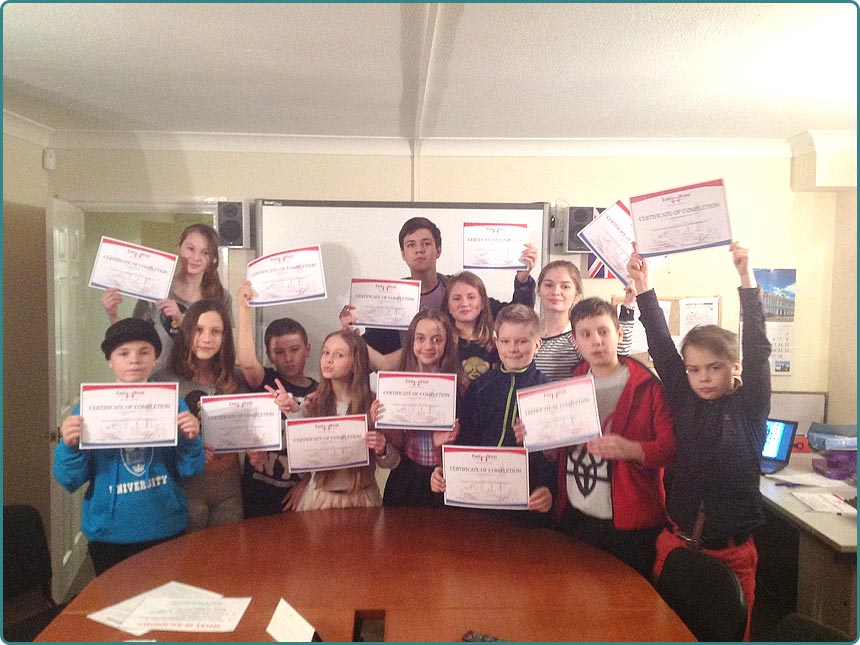 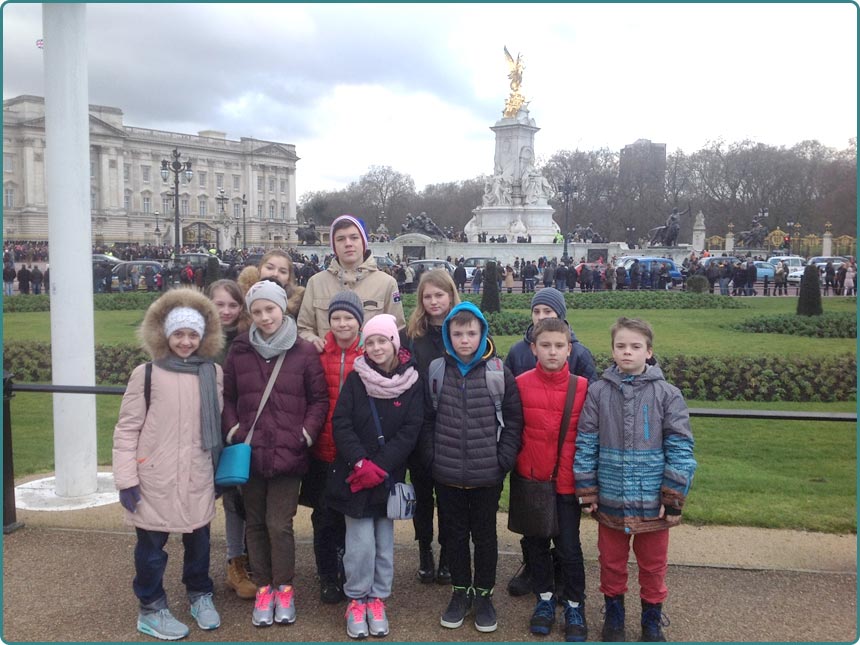 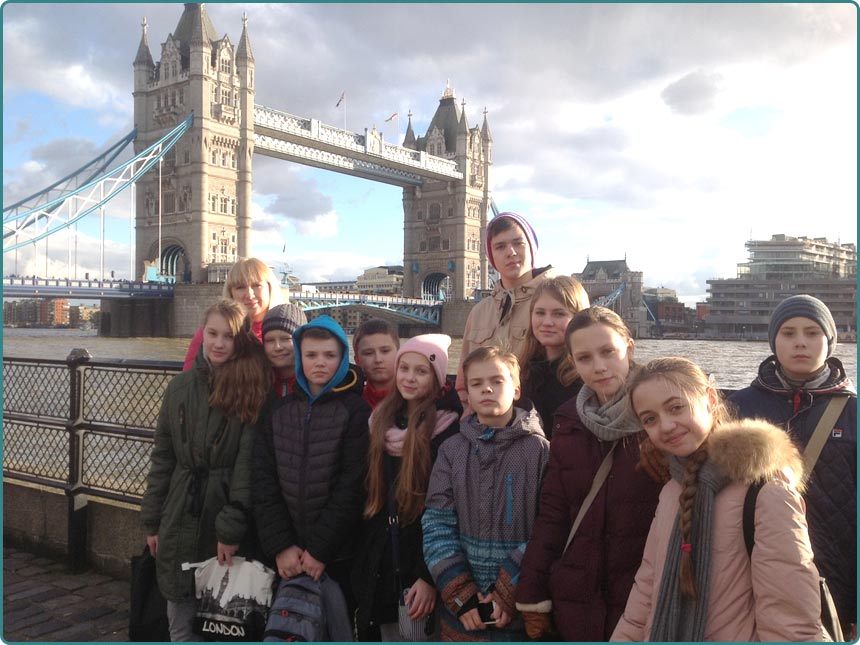 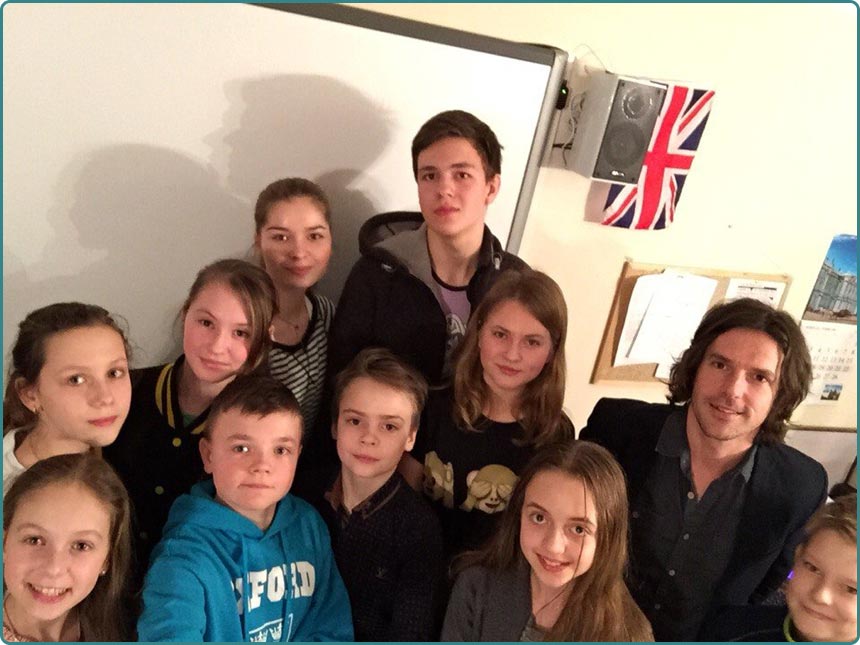