Meeting in the Parliament

On March the 27th, 2015 in the framework of the "We and power" project our high-school students made a tour to the highest legislative body of Ukraine - the Verkhovna Rada - where they saw the parliamentary committees and received their internship program.

At the round table they discussed the following issues:

In general, the high-school students learned more about the work of 27 committees of the VR, but most of all they were interested in the activities of the Anti-Corruption Committee.

After the meeting they toured the Verkhovna Rada premises. The students visited the conference hall and saw the heart of Parliament - the Parliamentary Chamber. Each student mentally chose a place in the Chamber where he or she would like to sit if they were MPs. And no wonder because dreams often come true. 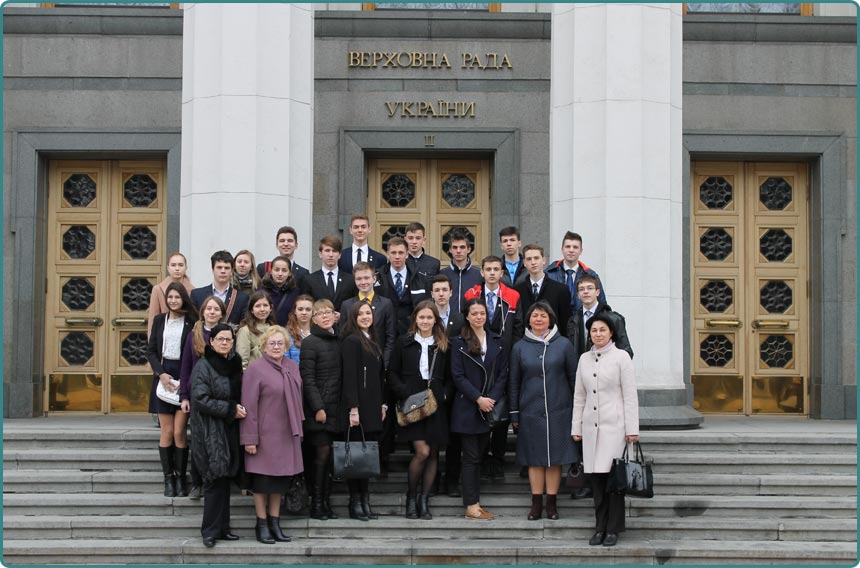 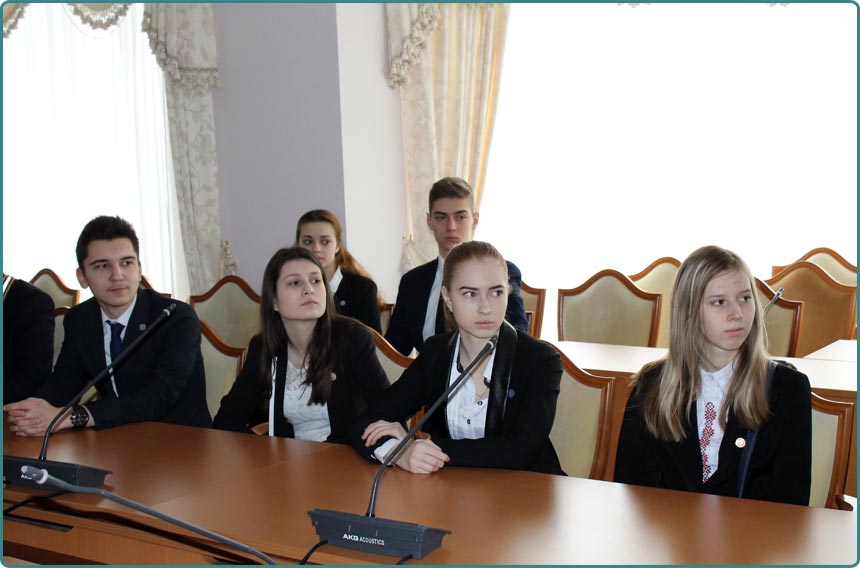 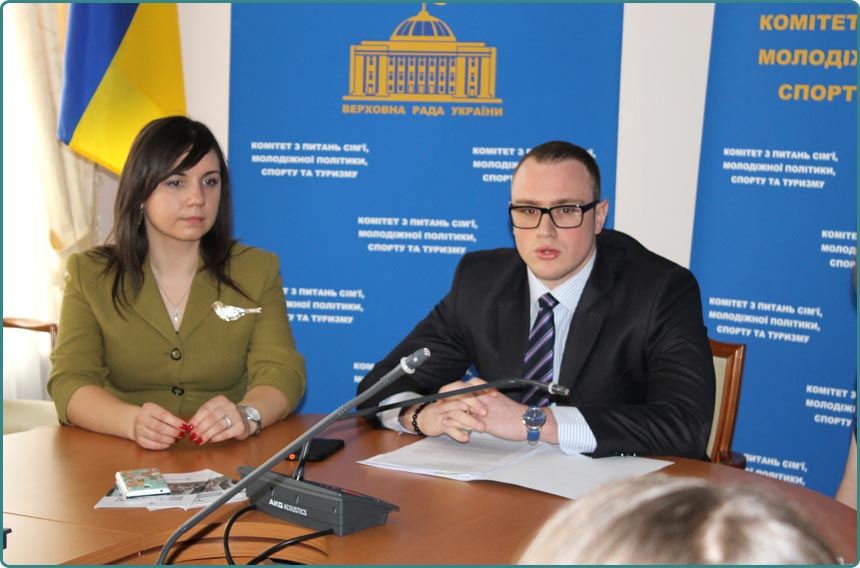 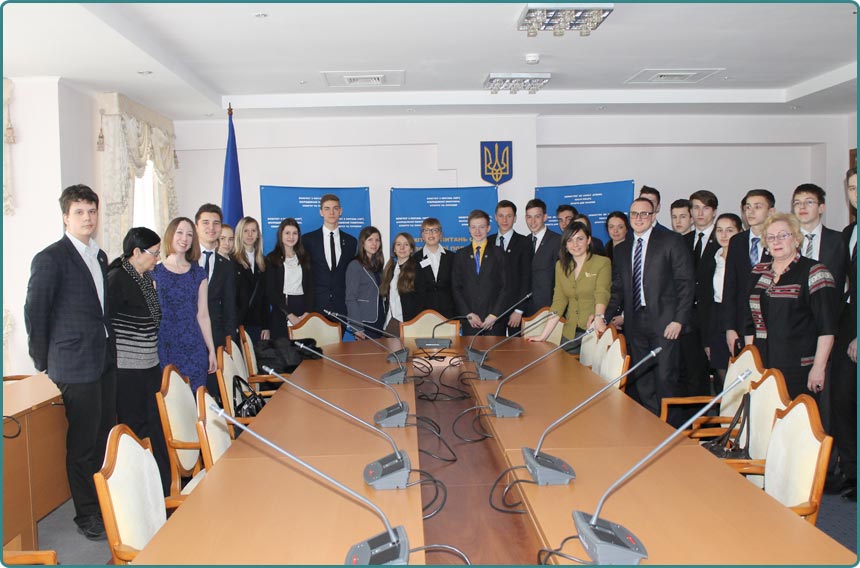 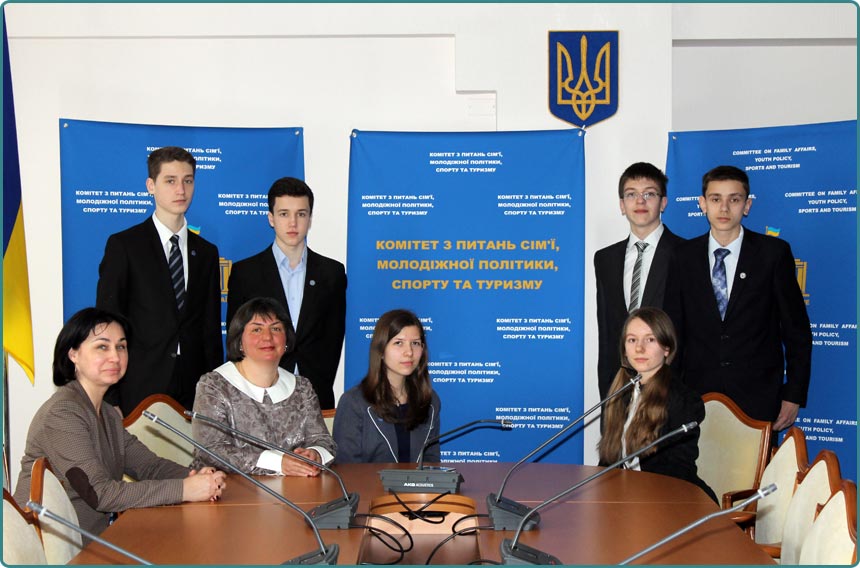