From May the 5th through the 7th Poltava National Pedagogical University named after V. G. Korolenko hosted an international scientific-practical conference "North Wind. Nordic world in education and culture of Ukraine” which was attended by teachers and students of Scandinavian Gymnasium and representatives of Danish and Swedish universities.

Alexander Kharechko (11A) spoke about outstanding representatives of Danish culture of the XVII-XIX centuries and  Kirill Kramskoy highlighted the abstracts of his scientific works, especially researches in Ukrainian diplomatic missions to the countries of Scandinavia in 1918-1920.

During the conference, the delegation from our gymnasium visited Poltava Pedagogical University and met with the students, spoke to Hans Albin Larrsonom, Professor from Yonchopinsk University and Professors Carsten Hammer and Lennart Hirvagenom from Copenhagen University  who were enthusiastic about the students of our school. A patriotic song sung by Kirill Kramskoy and Alexander Kharechko amazed all the participants who applauded them in the standing position.

There also was an interesting cultural program during which the representatives of Scandinavian Gymnasium made a tour of the wonderful city of Poltava, saw the museum of Kotlyarevskiy and the museum of the Battle of Poltava.

Participation in the conference inspired our students to continue scientific research. They remembered the people of Poltava for their hospitality and kindness. 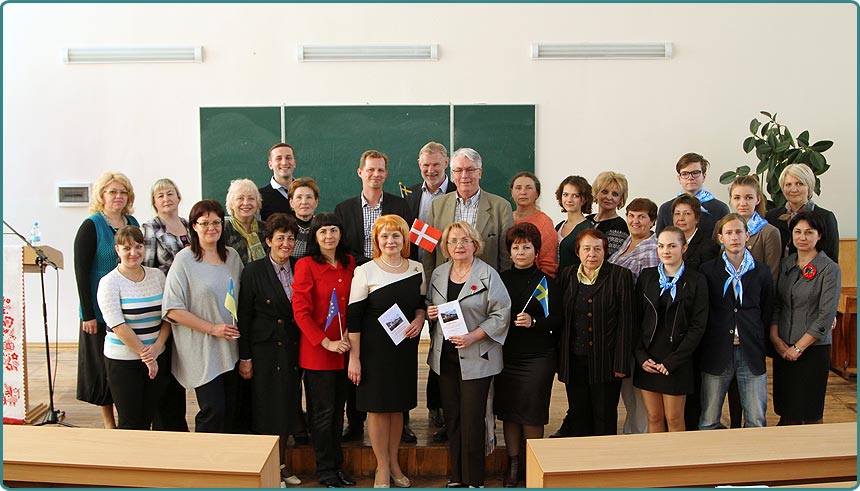 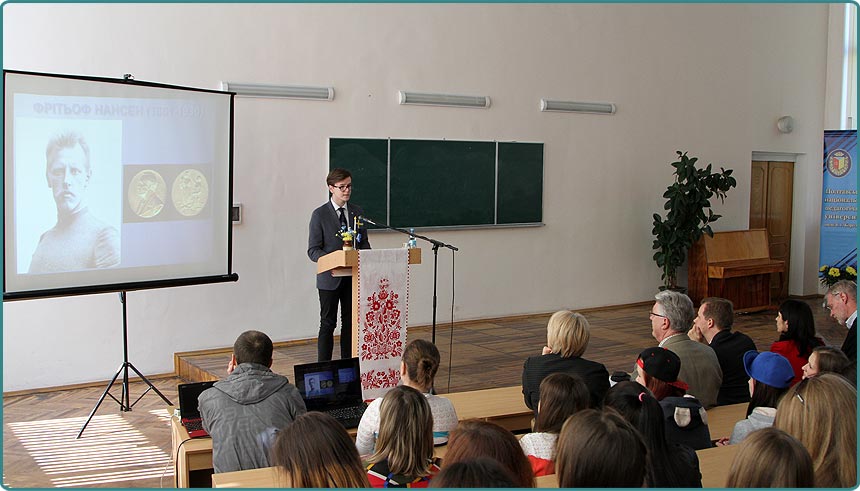 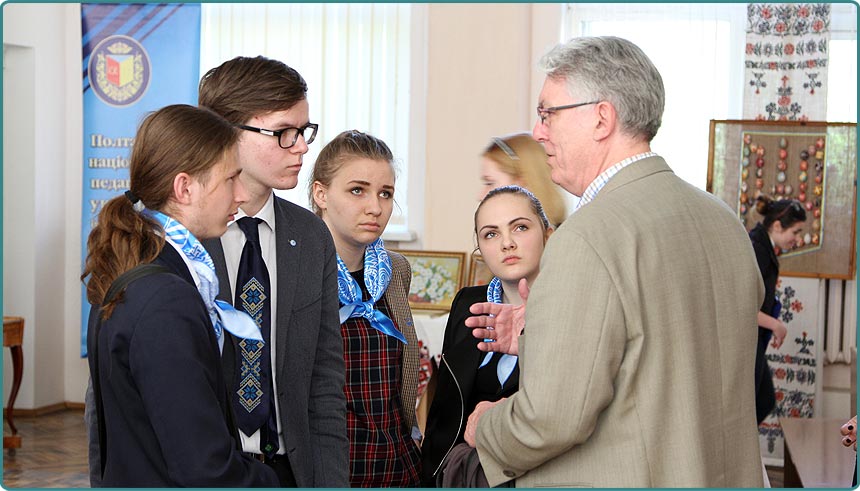 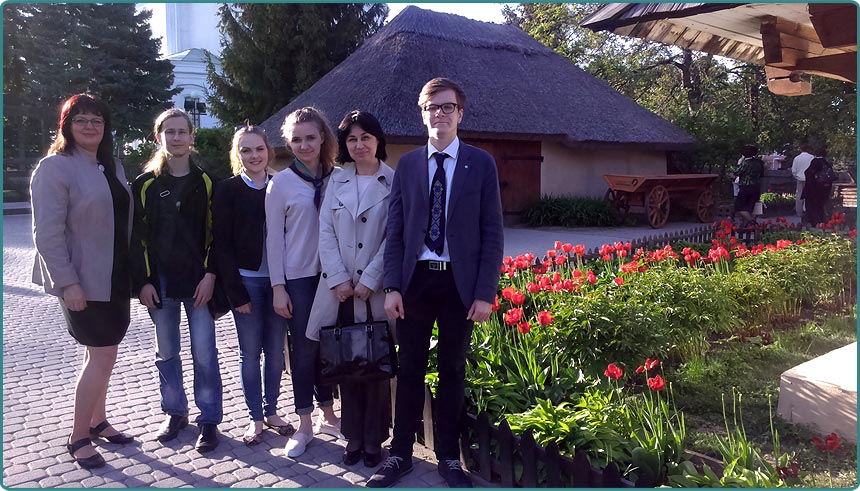 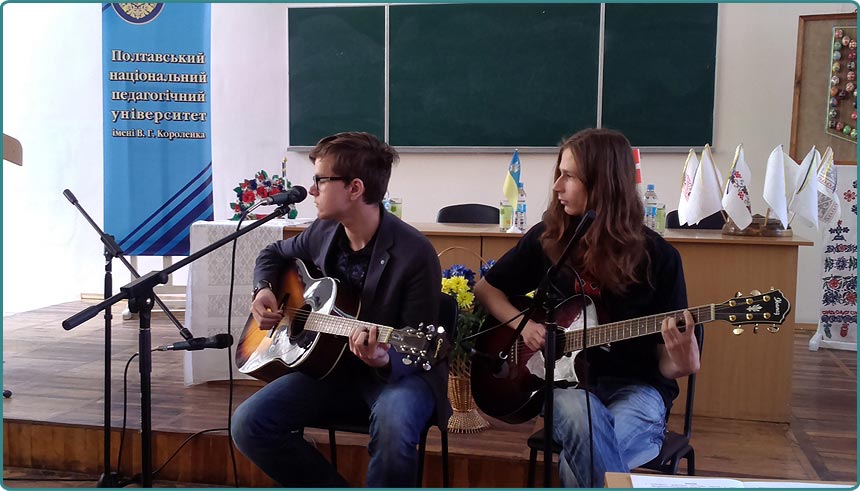 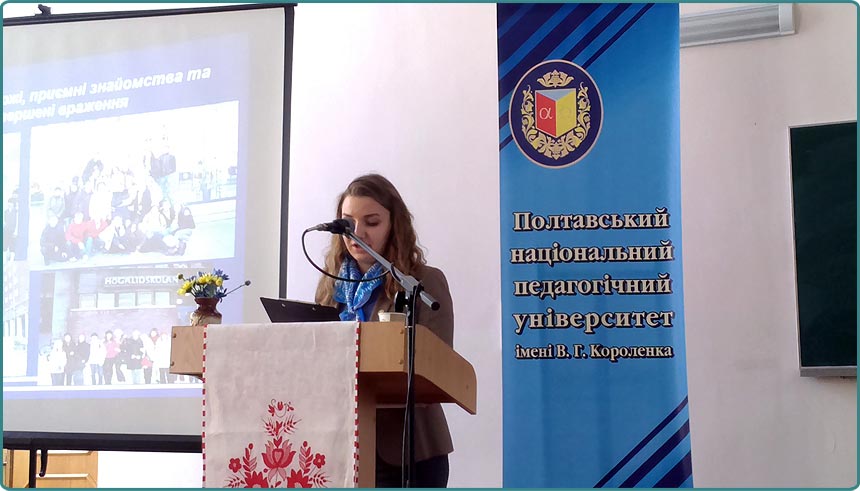 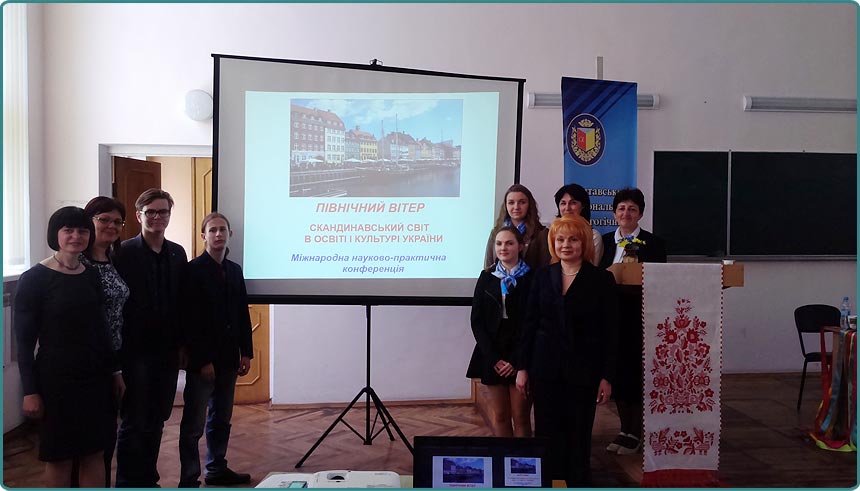