Celebrating the Anniversary of the Gymnasium - Congratulations from the students!

The birthday of the gymnasium is not just a holiday but is a great celebration in which all the students take part. This year it is our anniversary - Scandinavian gymnasium is 10 years old!

Each class prepared holiday greetings for the Gymnasium. The pupils of  the 5th forms demonstrated their abilities representing their classes under the slogan "We are students of the Gymnasium!"  The six-graders had the opportunity to stage a Ukrainian folk song . One action was replaced by another. The seven-graders informed the visitors  about outstanding historical figures of world culture and science. The pupils of the 8th grade invited the participants to cruise around the Scandinavian countries where the audience was acquainted with history, culture, customs and traditions of Finland, Denmark, Sweden and Norway. Elaborate and spectacular festival - "Miss and Mister of the Gymnasium - 2015" - dedicated to the 10th anniversary of the Gymnasium , a traditional contest among pupils of  the 9th-11th forms, became the brightest event of the holiday.

Young contestants showed their intelligence, creativity, the ability to be refined, elegant and special. "Ukraine after 20 years" - that was the homework for high school students. High-school students presented their vision of the future of the state associated with the development and training of future high school elite. The winners this year were Daria Marchenko and Alexander Kushak, the students of the 10V form.

“Vivat, Gymnasium!” Congratulations from the students! 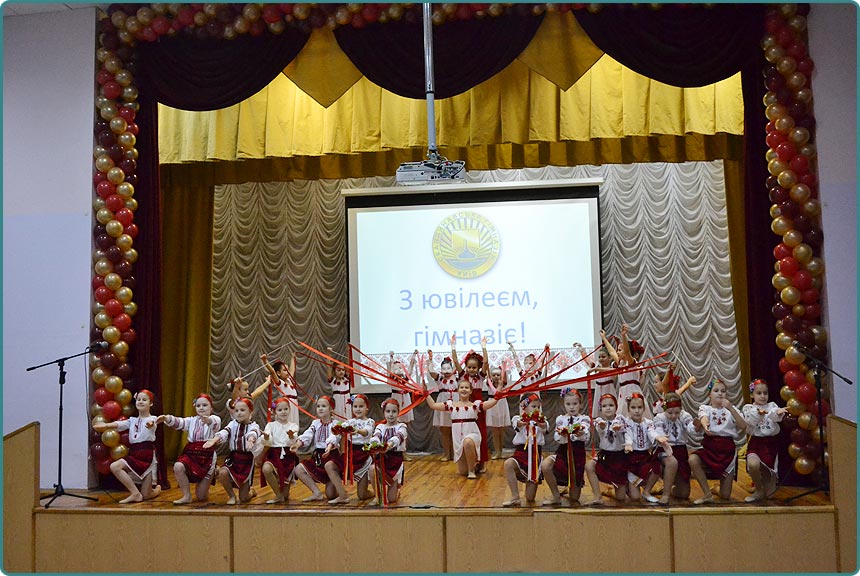 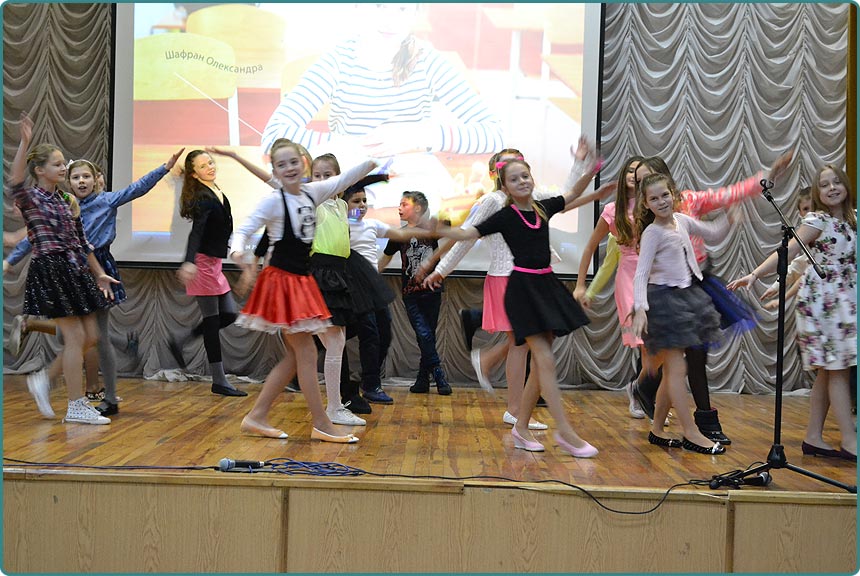 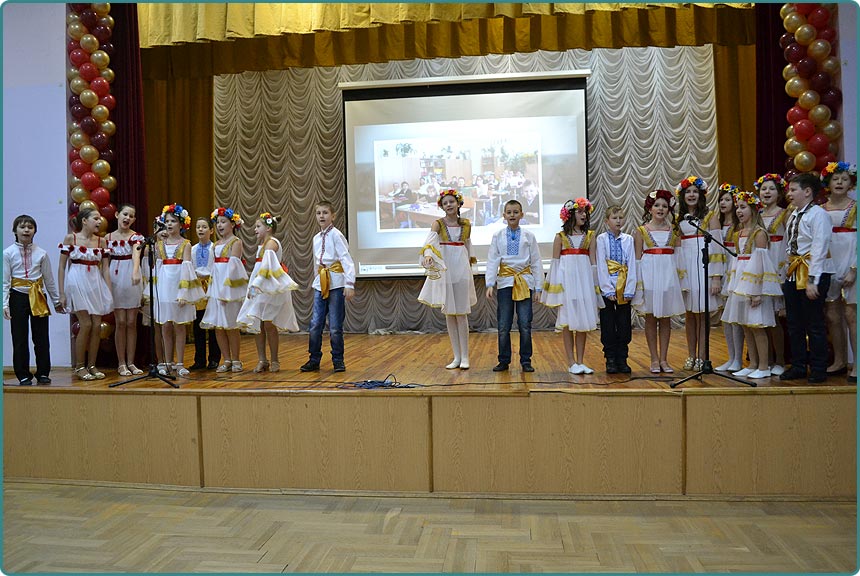 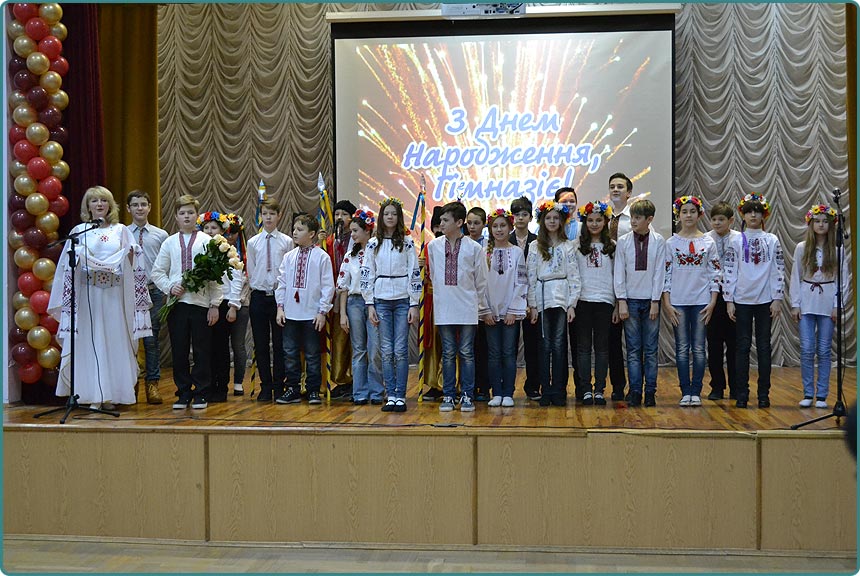 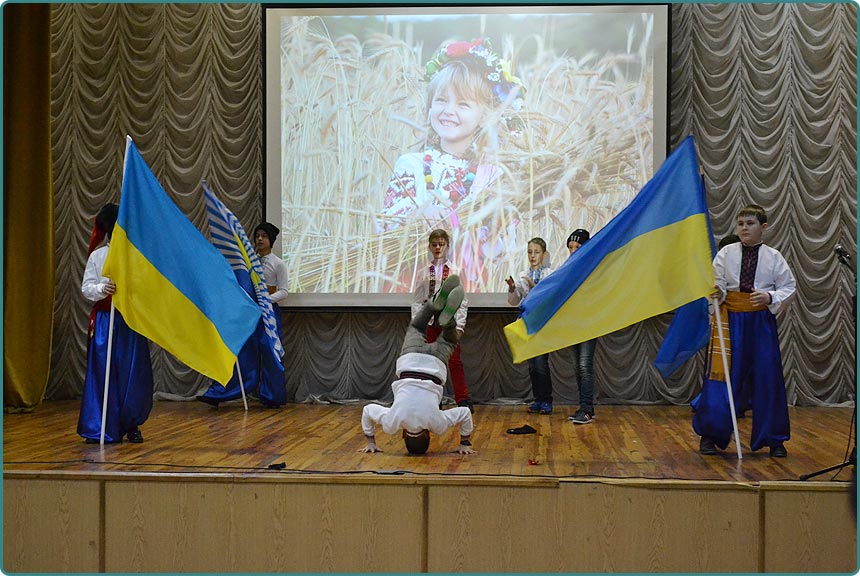 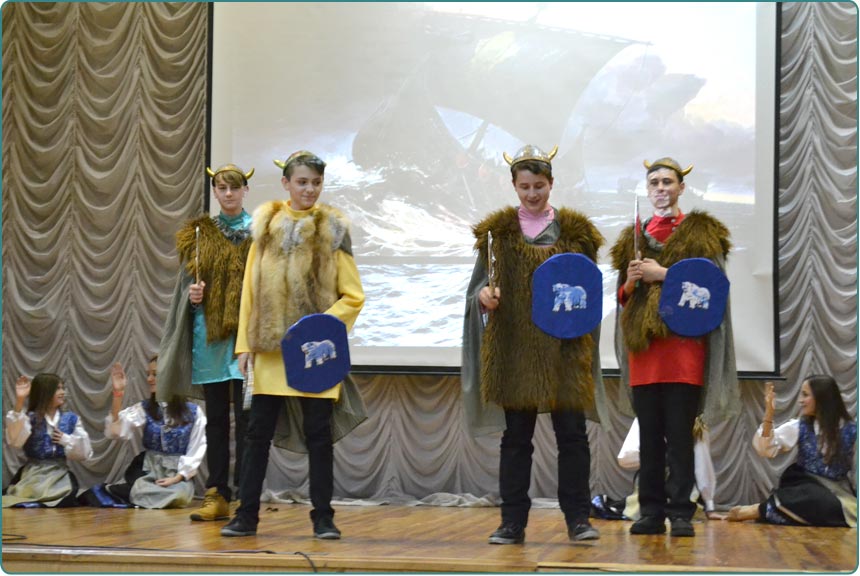 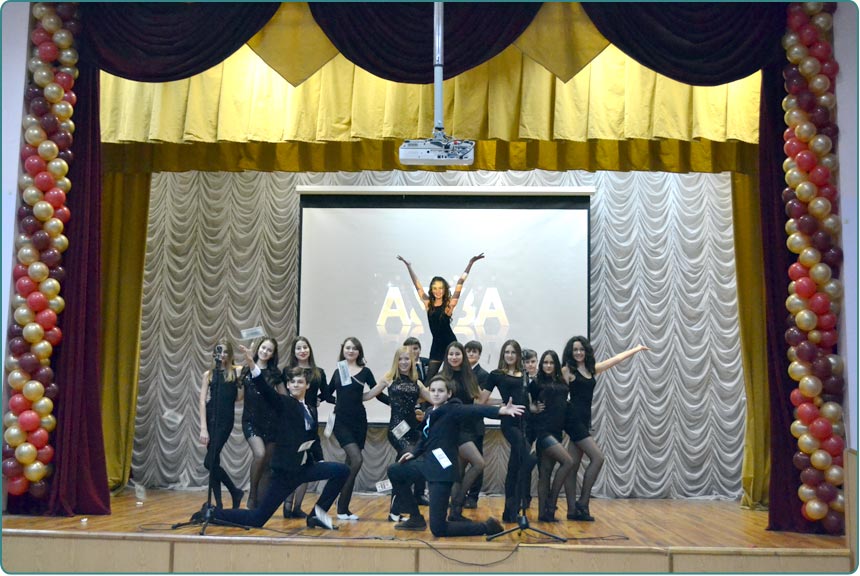 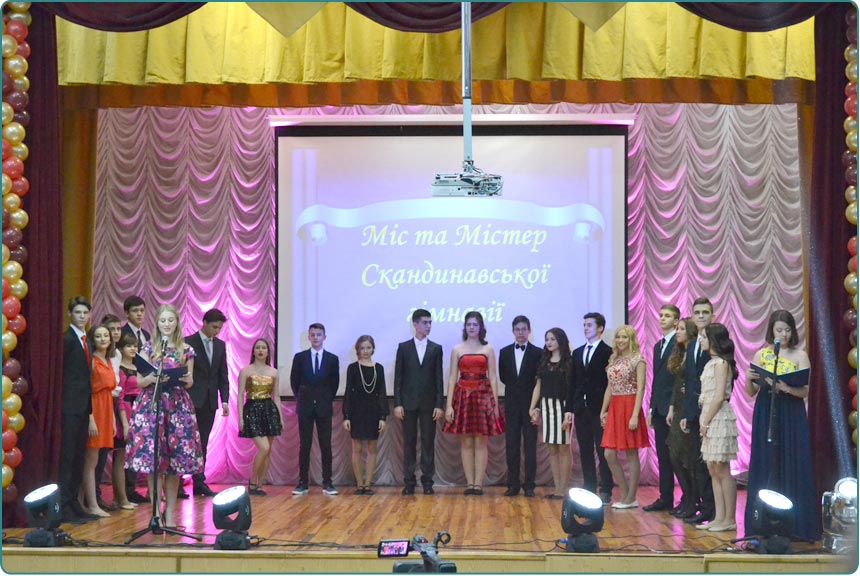 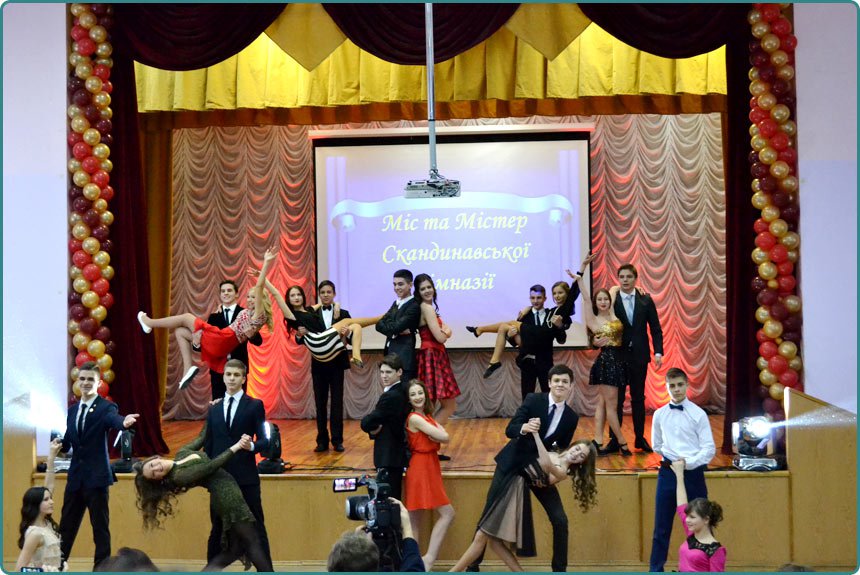 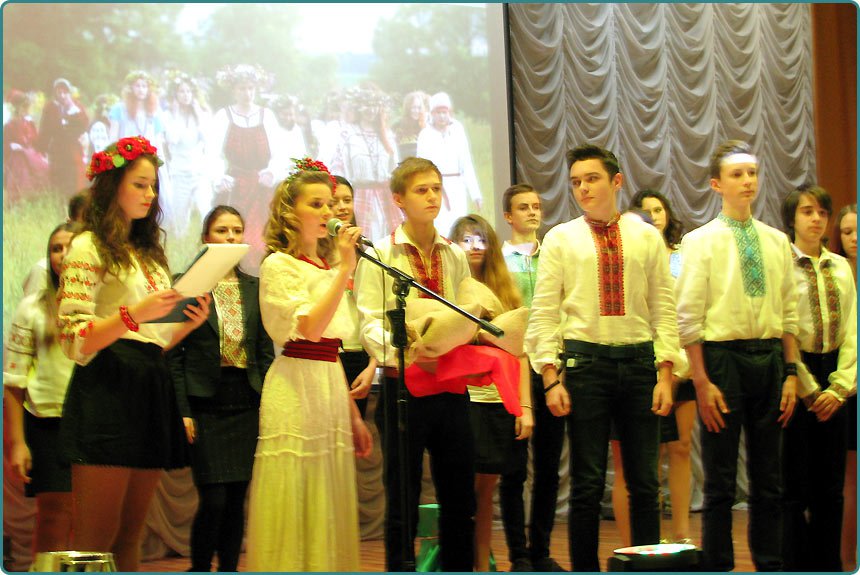 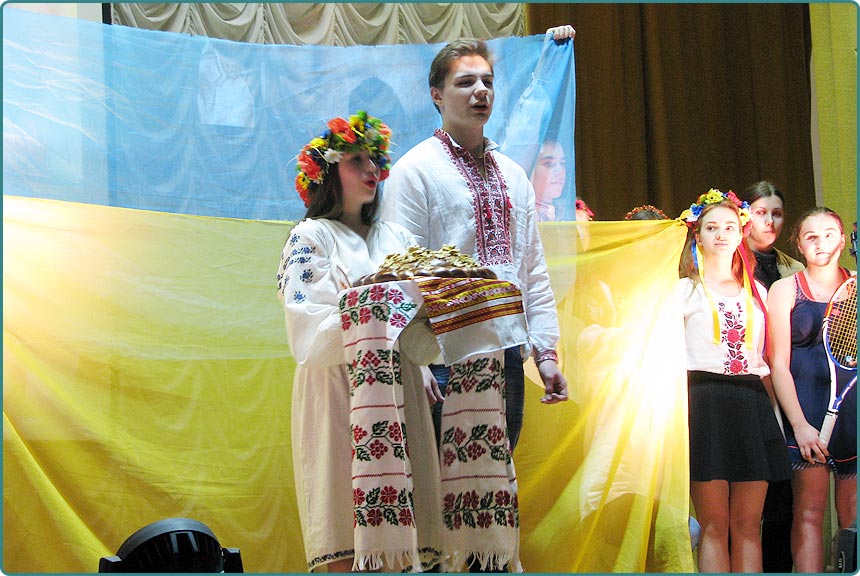 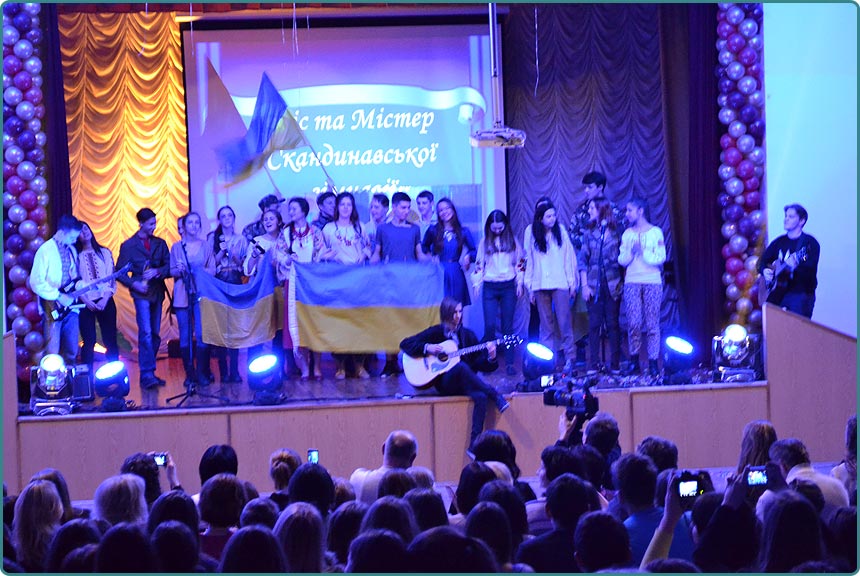 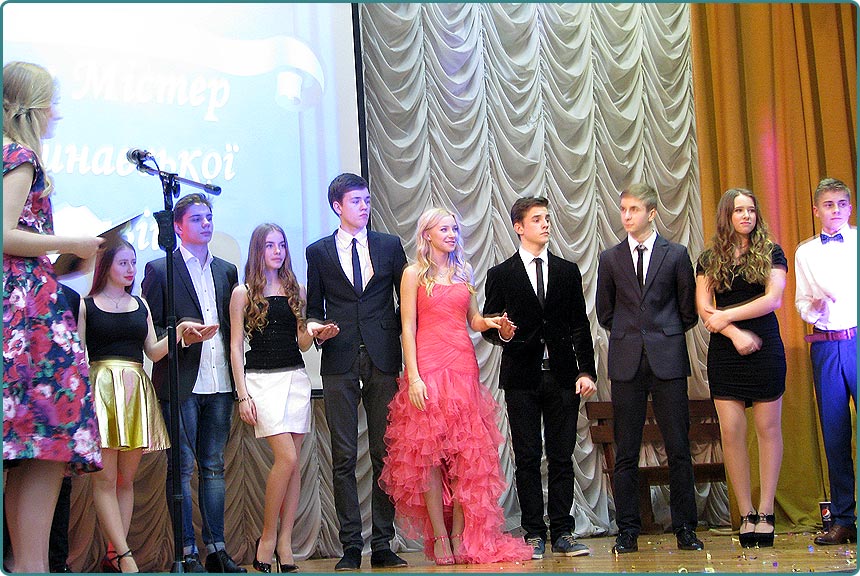