On May the 16th Scandinavian Gymnasium held an elective conference of the student government where the students chose their leader. The President of the Gymnasium Parliament is a person who is able to lead a group in solving specific problems, who is independent in making decisions and who is ready to be responsible for their consequences.

Six students ran for the President, namely: Fedor Misuragin, 9G, Julia Omelchenko, 9D, Dmitry Tomnyuk, 8E, Yelyzaveta Fedorovskaya, 8A , Alexandra Rekunova, 8B, Alexander Murtarakos , 8B. They created their own programs in which they wrote out their intentions and suggestions regarding the duties of the President of the school government. Campaigning was held both by personal contact with voters and with the use of posters about the candidates. Not only the candidates but their support teams participated in the campaign. They sang propaganda songs, created multimedia presentations, worked on the questions.

It was not easy to make a choice. Every candidate was worthy!

Here is the outcome of the campaign: Yelyzaveta Fedorovskaya, 8A, was elected the President of Scandinavian Gymnasium students’ government, Julia Omelchenko, 9D, became the Deputy President. All the other candidates are willing to work efficiently too, leading the ministries of our parliament.

Therefore, we wish success to our new student government! 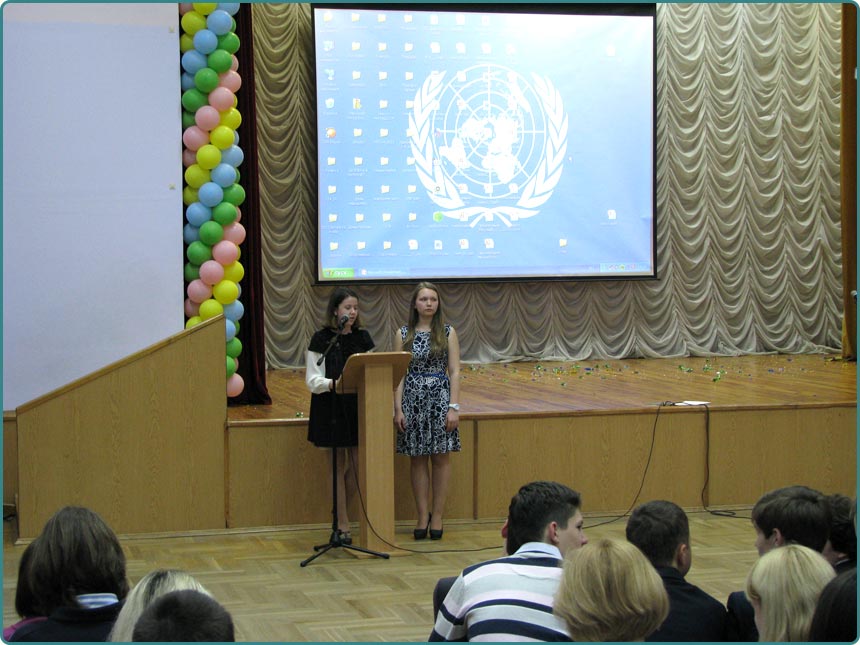 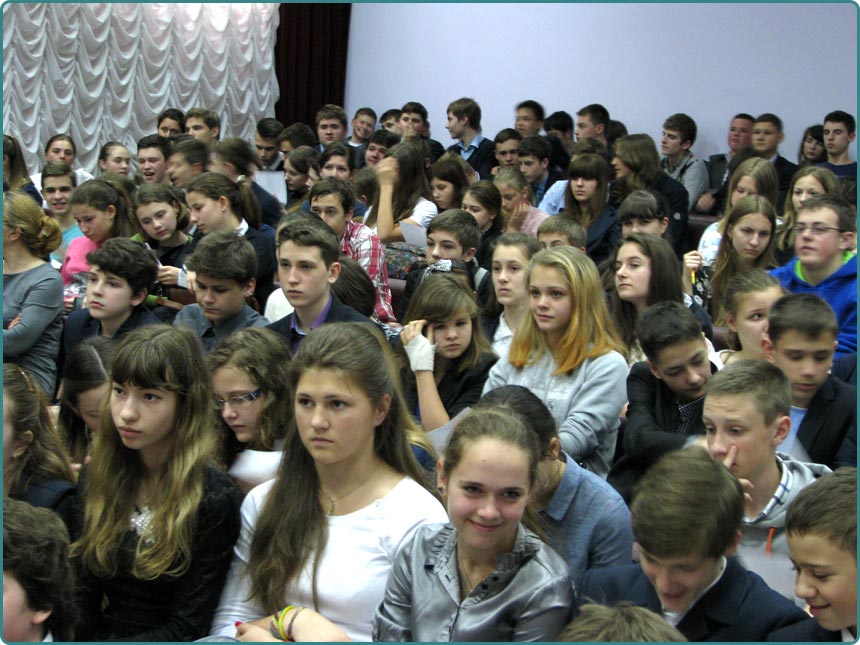 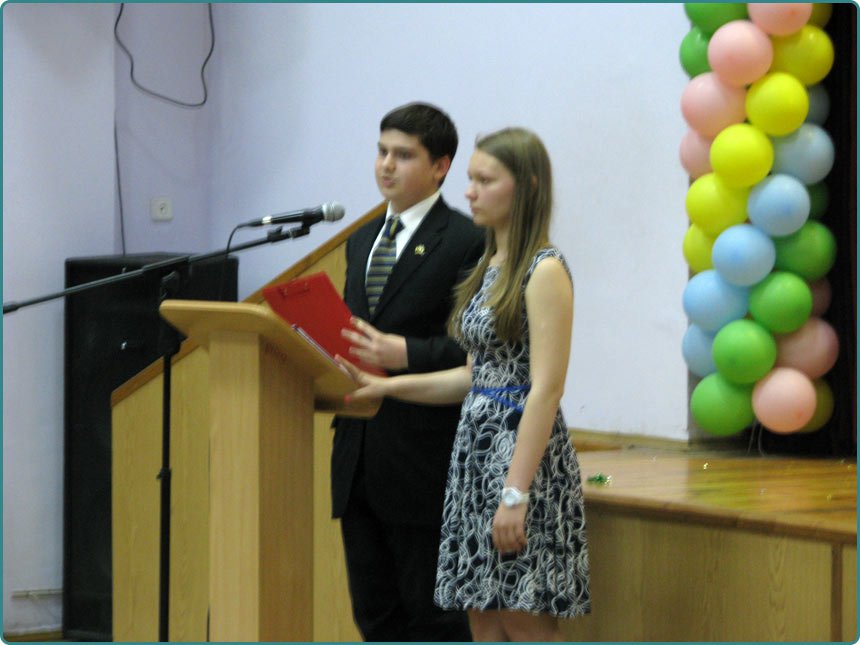 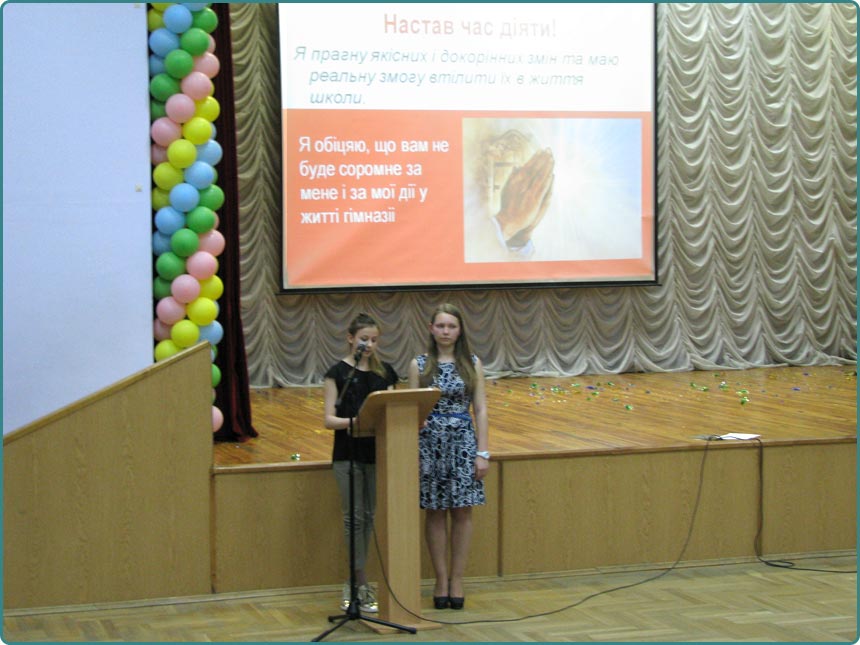