In March “The Scandinavian Steps”, the festival of the languages of the Nordic countries, was held at Scandinavian Gymnasium. The students of the 5- 11th grades studying Danish, Norwegian, Finnish and Swedish participated in the event. In the framework of the festival a variety of interesting activities took place: unconventional lessons, competitions, geographic quizzes, shows and presentations.

Thus, the 5th-formers prepared open lessons "First steps in communication: we are in Scandinavia". The students had the opportunity to demonstrate their ability to speak Danish, Norwegian, Finnish, Swedish, and also sang a lot of songs and created dialogues.

"Song diversity Nordic countries" was considered to be the best event of the festival. It was prepared by the students of the 8th grade. The teachers of Scandinavian languages A. Voron, E. Bova, E. Ribalchenko and N. Zabolotna helped the students to show their talents. The students of 8A and 8B won the prizes. The holiday stirred deep emotions and left unforgettable impressions.

And the 9thgrade participated in the creative essay contest "Why I study the Danish / Norwegian / Finnish / Swedish". The most interesting works were created by the students of the 9A class under the guidance of A. Petrunko, the teacher of the Danish language.

In the framework of the festival our 10th-formers tested their knowledge in the "ScandyLect" intellectual tournament which was organized and conducted by A. Garbar, the teacher of Swedish. The students demonstrated their erudition, creativity, friendship and common interests.

The 11th grade participated in propaedeutic lessons for the 4th grade called "Scandinavian steps in elementary school". In the framework of the festival the upcoming fifth graders made their first progress in the Nordic language learning. We are grateful to the teachers of Scandinavian languages for organizing and conducting the festival. 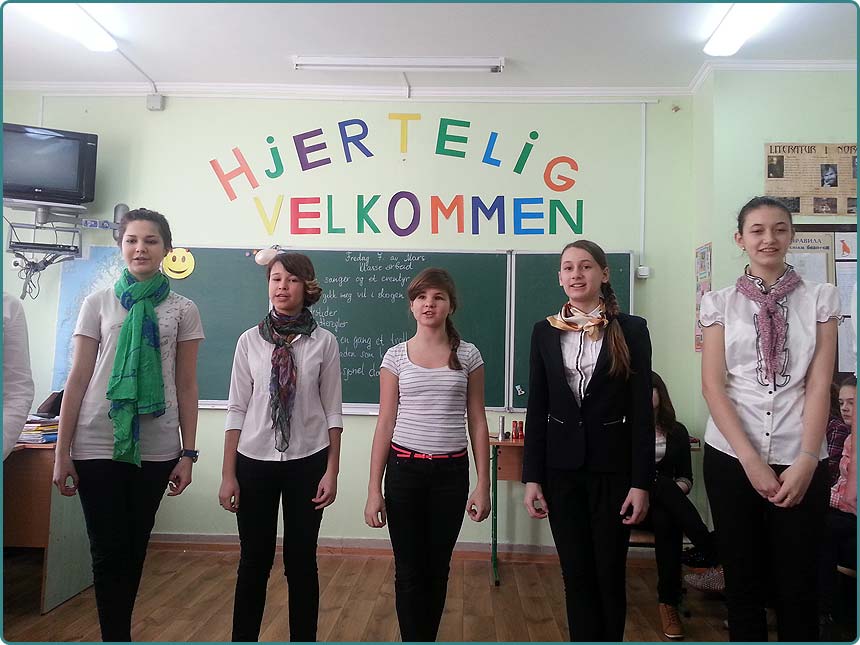 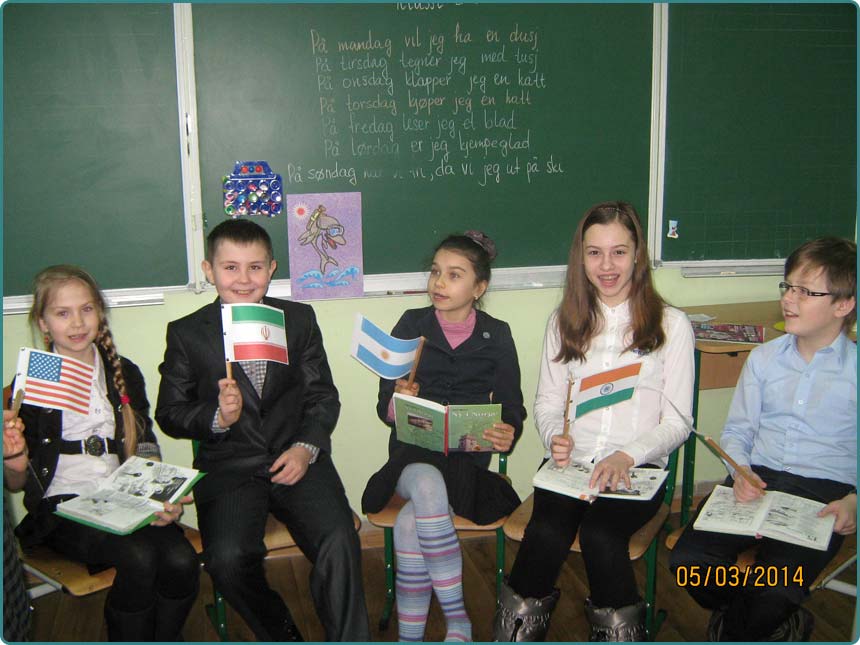 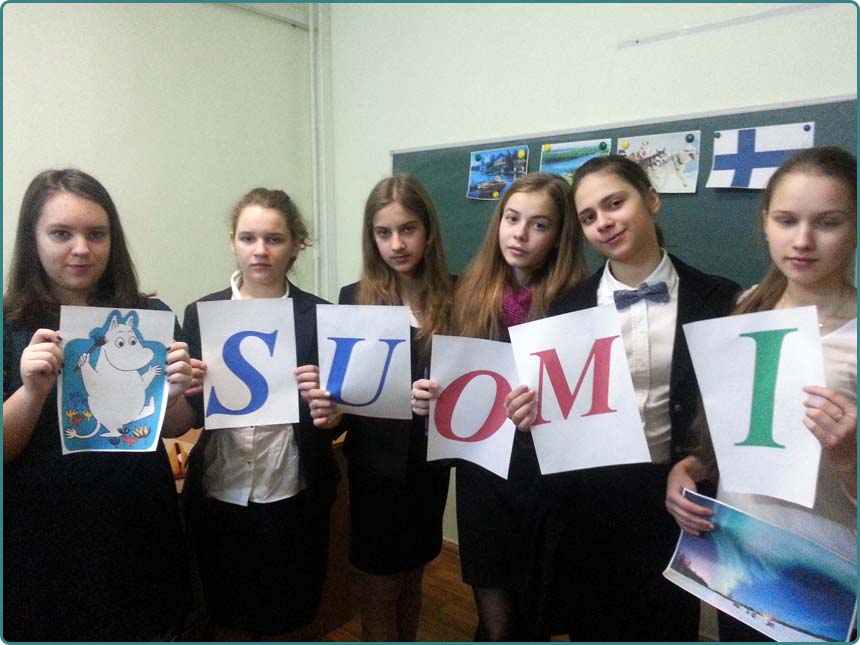