The student of the 6A class, Darya Snihur, took part in the European Tennis Championship “Open Super 12 Auray 2014" held in the city of Aurey (France) where among 64 athletes she rated second having won a victory over representatives of different countries.

Darya has been going in for tennis for seven years and has participated in many professional events held both in Ukraine and abroad. She is a champion of Ukraine marked by the Tennis Federation of Ukraine. 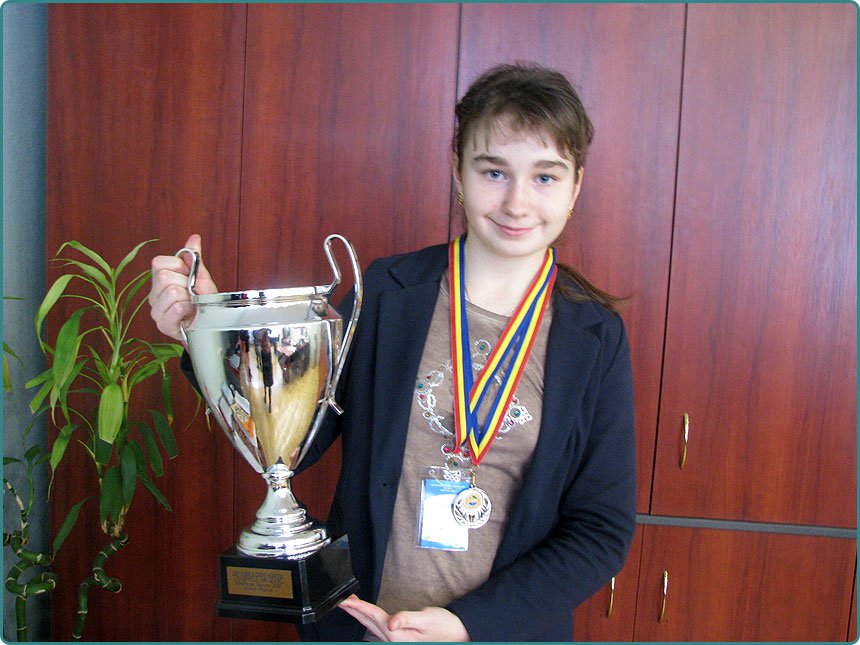 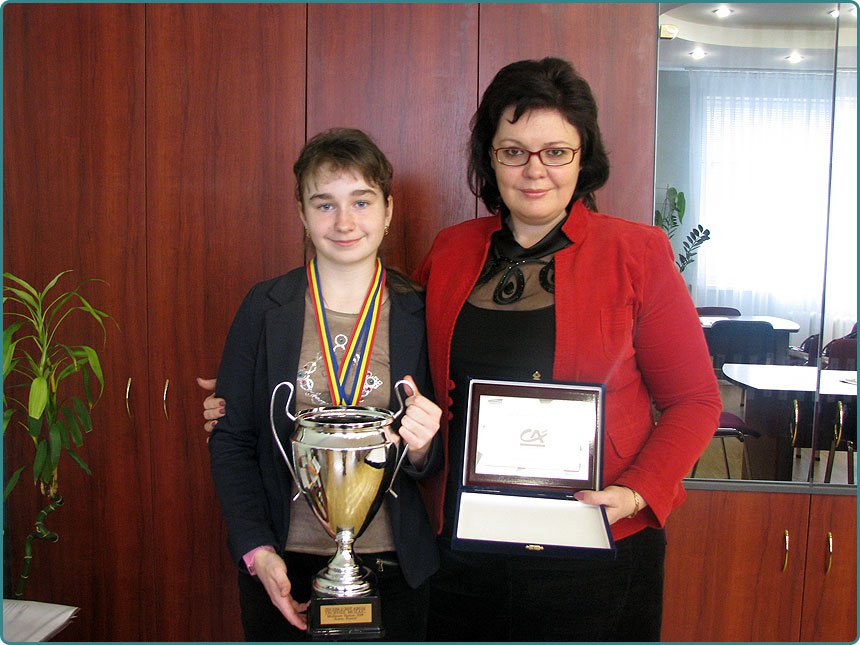