New victories of the "Shogun" club

On December the 6th, 2014, an official championship of Ukraine on karate among students approved by the Ministry of Education and Science of Ukraine took place in Kyiv  which was attended by around 400 athletes from all over Ukraine, including students  of Scandinavian Gymnasium.

On the same day other students of Scandinavian Gymnasium karate school participated in the international tournament in Slovenia which was the 2nd stage of selection to the national team of Ukraine which will compete in Switzerland at the European Championship in February, 2015.

Congratulations to the winners! We wish you new victories! 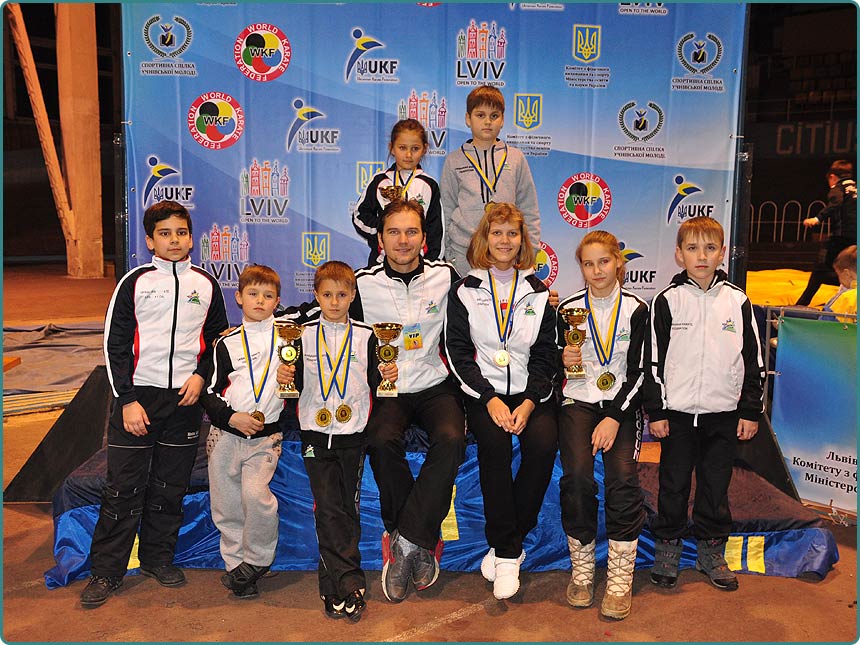 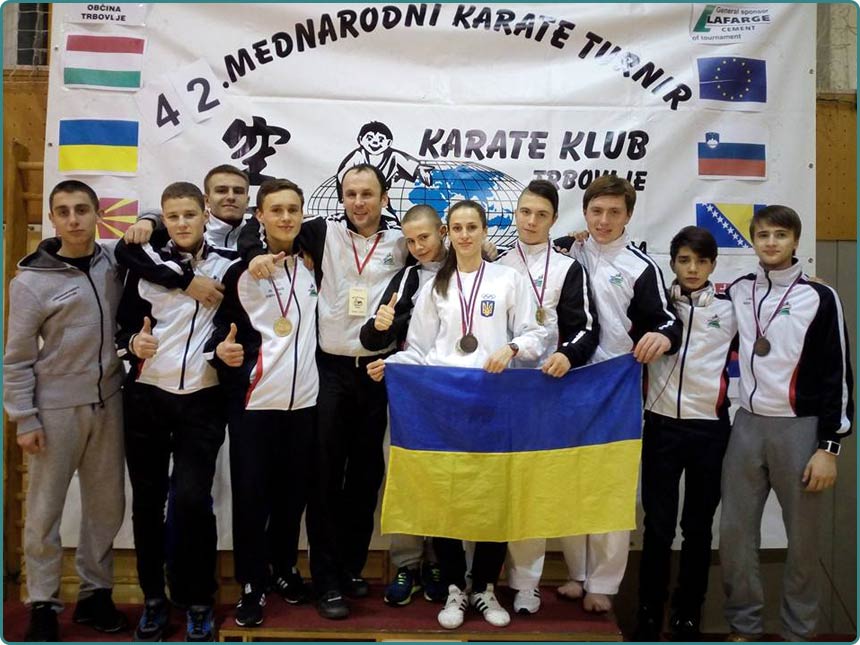