In February, at the invitation of the «East-West Bridge» language center a group of students and teachers visited the UK and its capital city of London. For two weeks the participants learned English from a native speaker, professor from Oxford, and enjoyed visiting world renowned places of interest.

In England the students of Scandinavian Gymnasium had the opportunity to combine language practice with sightseeing, excursions and rest. They saw the historical places in London including Big Ben, the Houses of Parliament, Buckingham Palace, Westminster Abbey, St. Paul's Cathedral, the Tower of London, Madame Tussauds , Kensington Palace. Their visits to the iconic sights –Oxford, Stonehenge, Hampton Court and Warner Brothers’ Studios where the movie about Harry Potter was shot - were exciting and unforgettable for the students. All the students received the certificates from the «East-West Bridge» Language Center and promised to come again.

Those wishing to visit the «East-West Bridge» Language Center are welcome to the next trip which will take place at the beginning of the summer holidays. 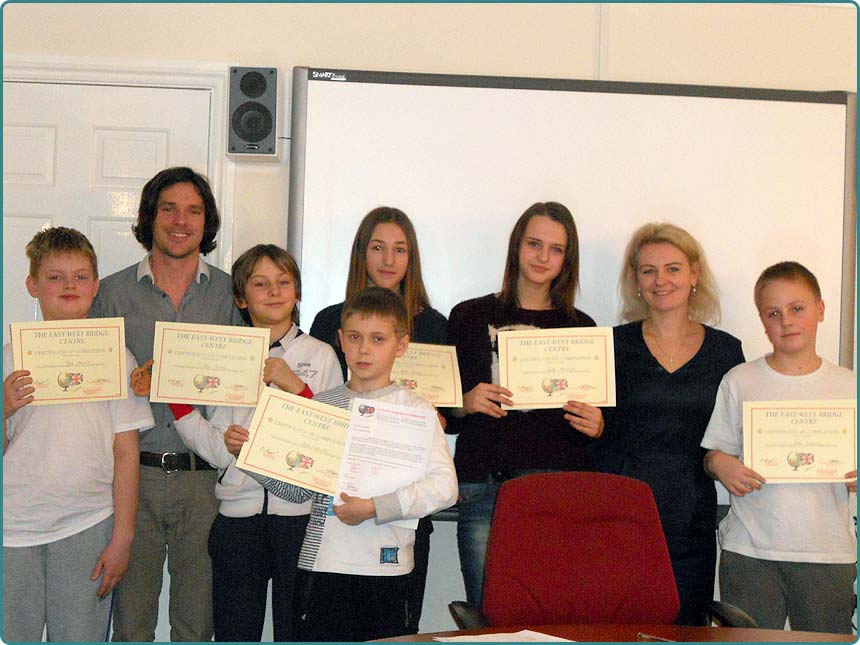 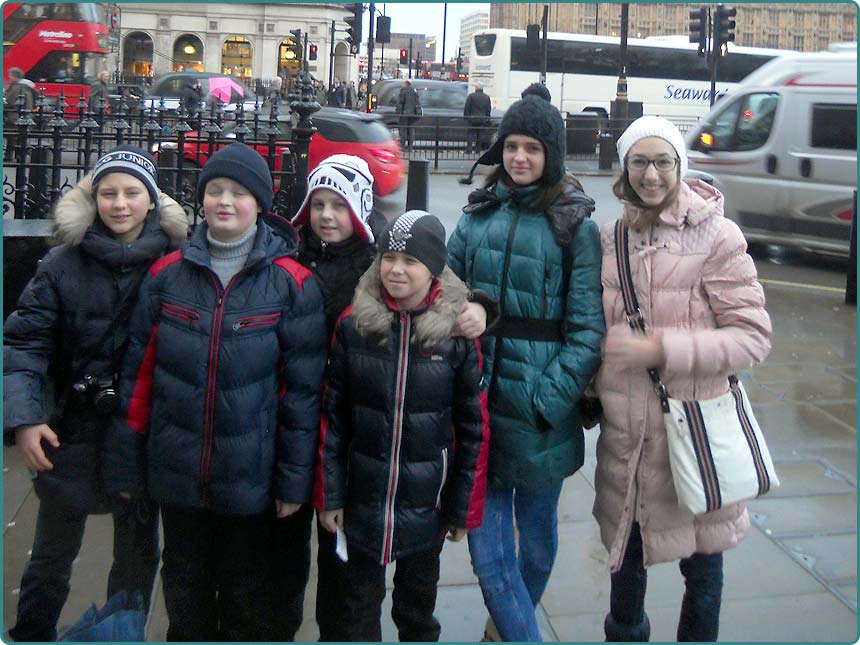 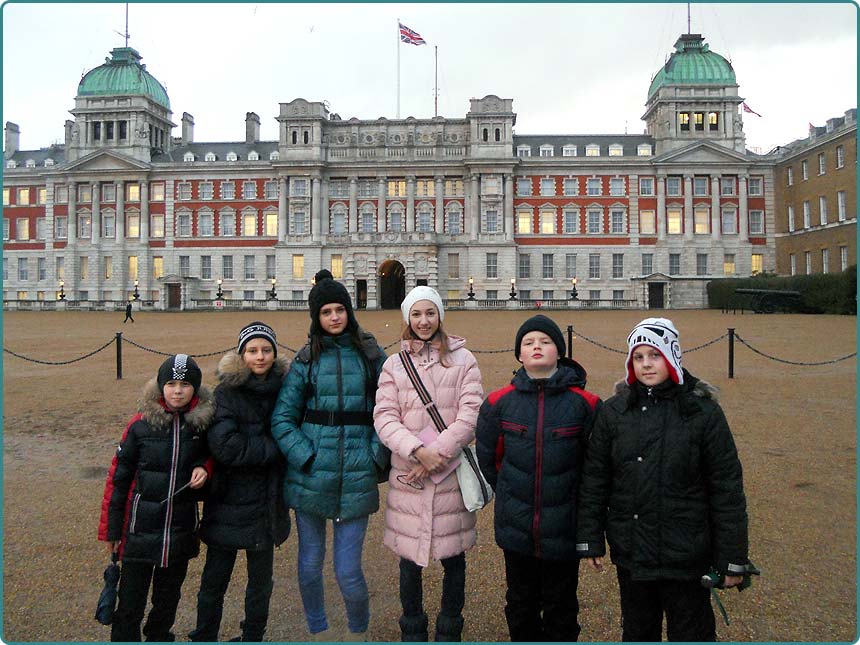 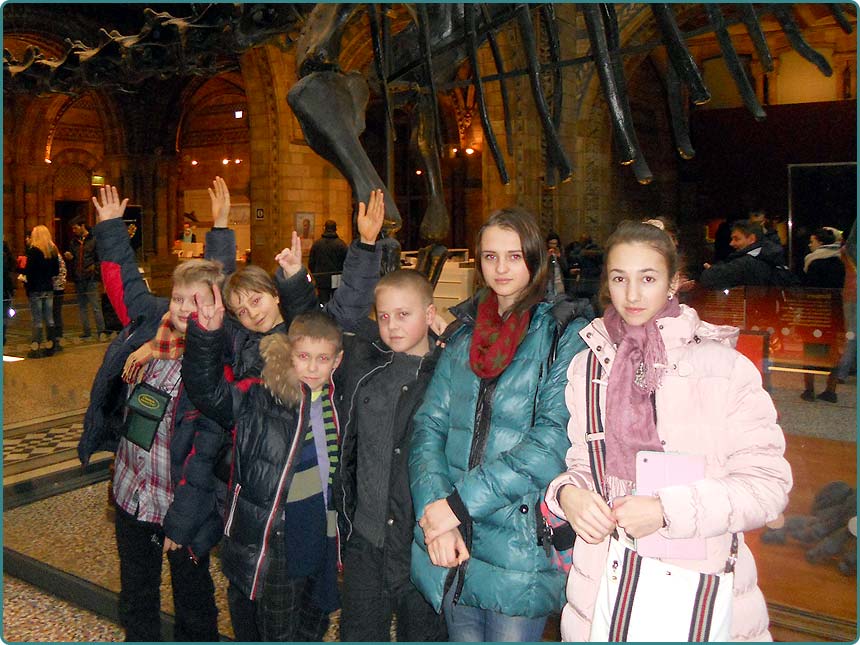