Congratulations to the winners!

Scandinavian Gymnasium is proud of its talented students - winners of contests and competitions of various kinds. This summer several students have received outstanding victories in extracurricular life.

At the end of August the town of Parnu (Estonia) hosted an international competition in history. The competition was attended by 28 high school students from 9 European countries: Denmark, Estonia, the Netherlands, Latvia, Lithuania, Belarus, Russia, Ukraine, and Finland. Four 10-graders from Kyiv, Cherkassy, Donetsk, and Ivano-Frankovsk region represented Ukraine.

The contest participants wrote an essay in English, analyzed historical sources concerning the history of the First World War. As a result of the Olympiad, our student Catherine Heseleva (11A) was awarded an honors degree.

Our talented tennis player Darya Snihur, a student of the 7A form, only in 2014 became a winner of the Ukrainian Forehand Cup tournament; a finalist of an unofficial World Championship in Aure (France), a winner of the European tournaments in Russia, Turkey, Belarus, and France. In June Dasha became the champion of Ukraine, and in August - a finalist in the European tournament in Minsk. Darya Snihur was awarded the "Candidate Master of Sports of Ukraine" title.

Our student, Alexei Klimenko (9V), who won the rowing competition in the class of double sculls, became the 2014 Champion of Ukraine.

The student of Scandinavian Gymnasium, a virtuoso pianist Roman Fedyurko (4G), has been playing the piano since he was 4 years old. From the age of six he has been taking part in various competitions. The guy is a multiple winner of the O. Verykivskaya All-Ukrainian Competition. The pianist is well-known in musical circles not only in Ukraine but all over the world. Roman won the First Prize at the Tenth "Classic Meridian" All-Ukrainian Competition, Grand Prix in the category "B" and «For children» at the «Piano talents» International Competition in Milan (Italy).

Congratulations to our students! We wish them new victories and new achievements! 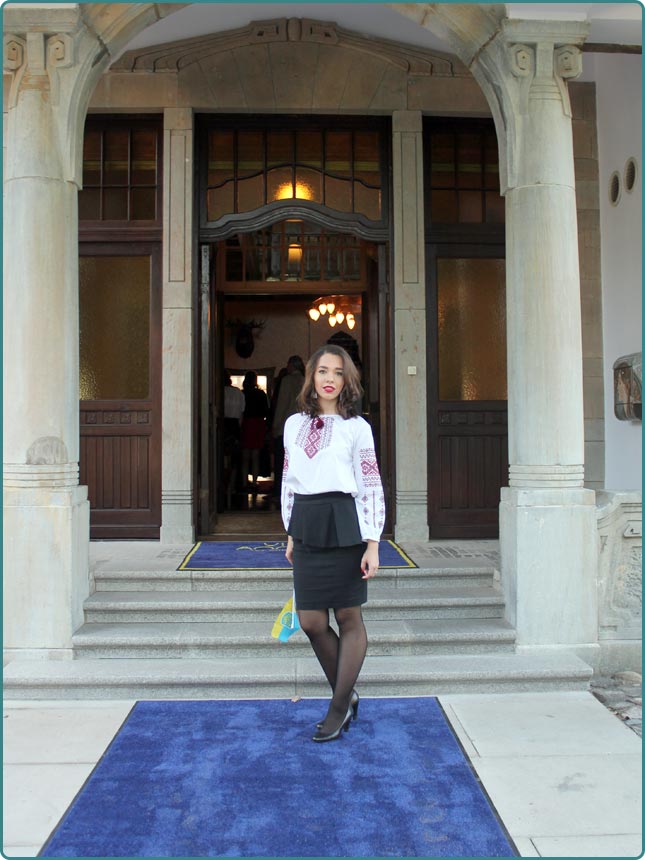 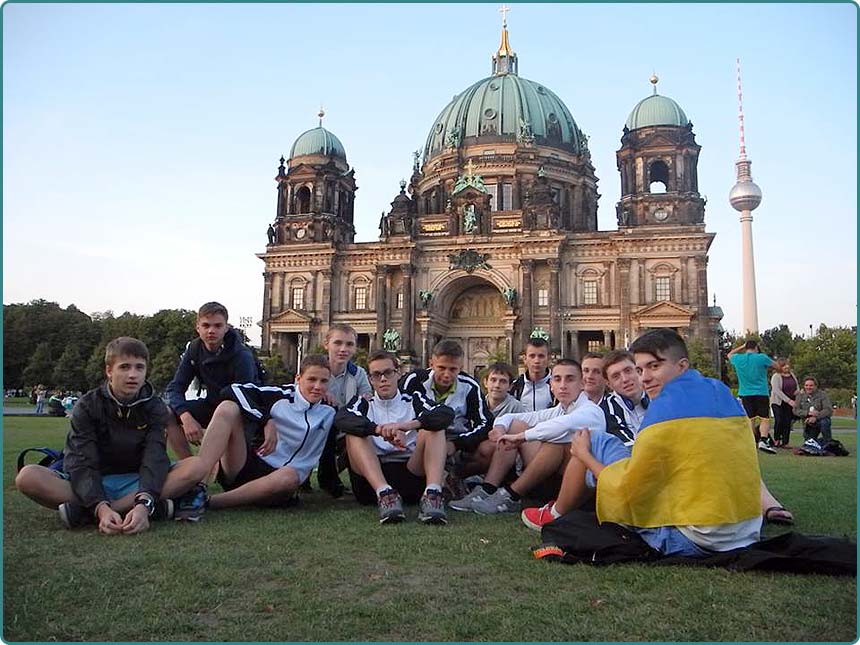 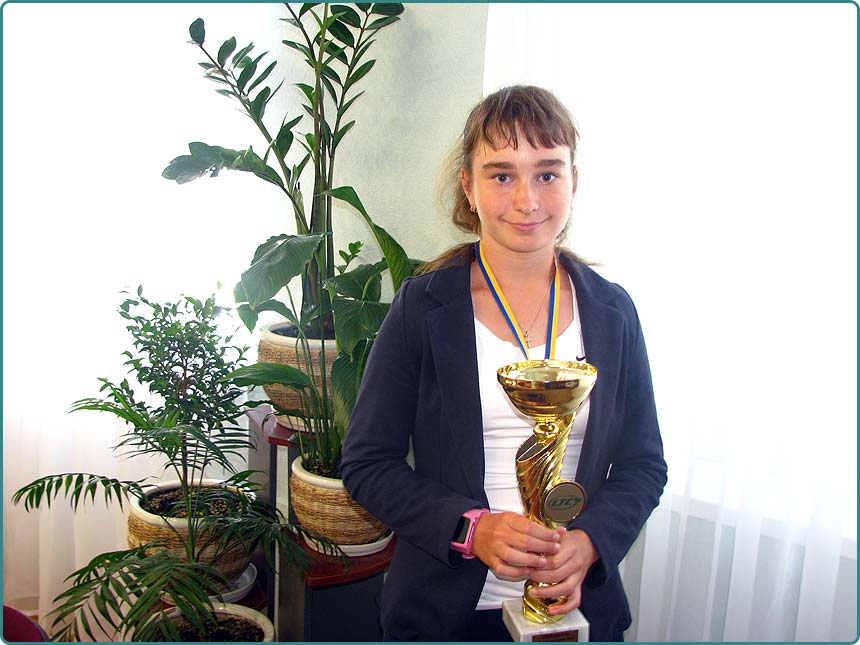 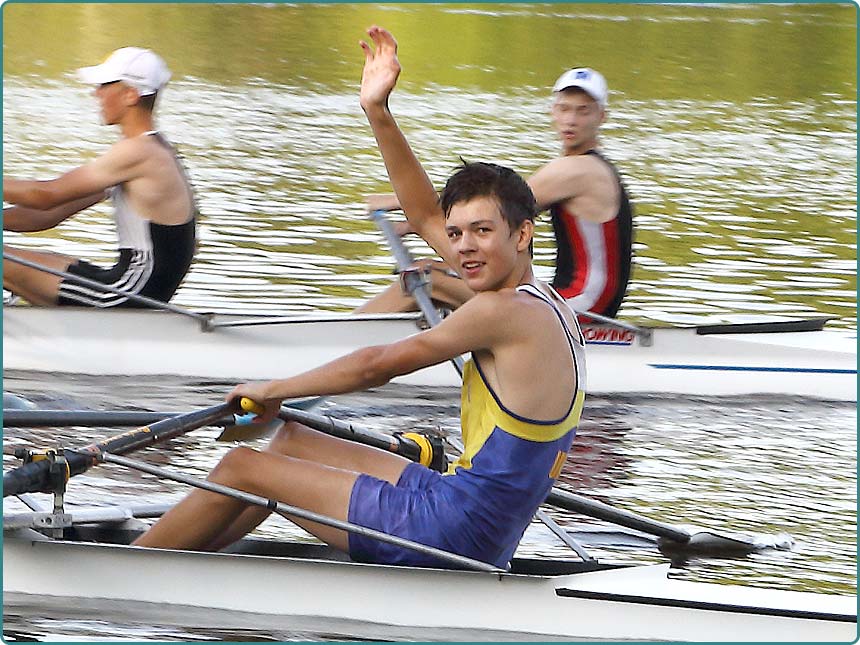 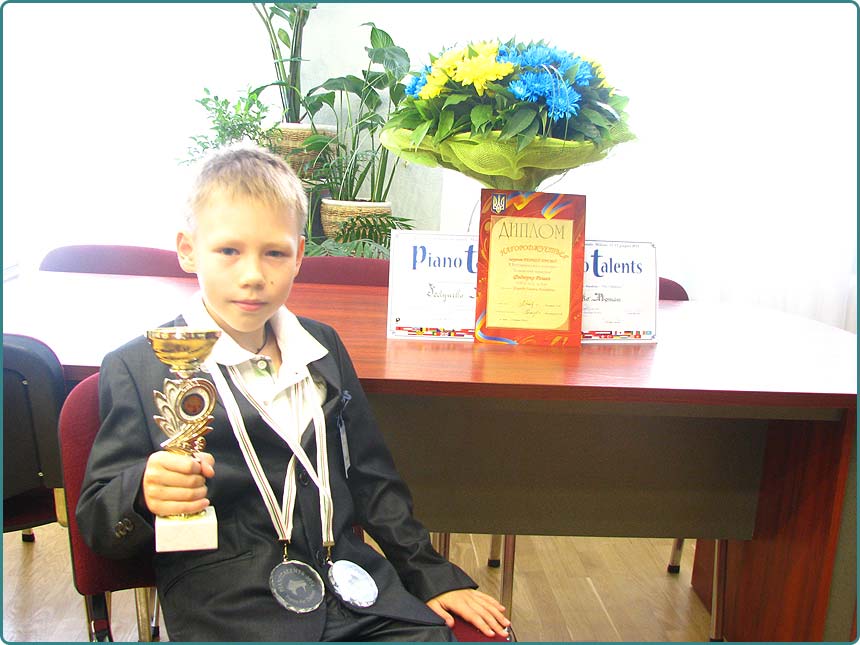