Holiday of the Norwegian language

On the 24th of May the traditional holiday of the Norwegian language took place at the gymnasium. This year the students of 5B, 6B, and 7B forms participated in it. They prepared a wonderful composition of Norwegian dances and songs called “Inquisitive Troll Kid”.

The performance was accompanied by a slide show of the lessons and extracurricular activities in the Norwegian language. The children took an active part in the development and preparation of the screen script: collected many proverbs, sayings, idioms, and not only studied them but also played the characters like real actors.

It was not easy for some of the students: they had to learn more texts in Norwegian because they acted two parts. These are our outstanding actors: Vyacheslav Lysenko (7B), Yanchuk Daniel (6B), Marchuk Vladislav (7B), Antoniuk Marina (6B), Knurov Victor (7B), Maxim Kudryavtsev ( 6B), Alexander Skvortsov (7B), Borshchov Peter (7b), Lily Nazarenko (6B).

In May, the school competitions in the Norwegian language among 8-formers was conducted. The winners were awarded with certificates (letters of commendation): 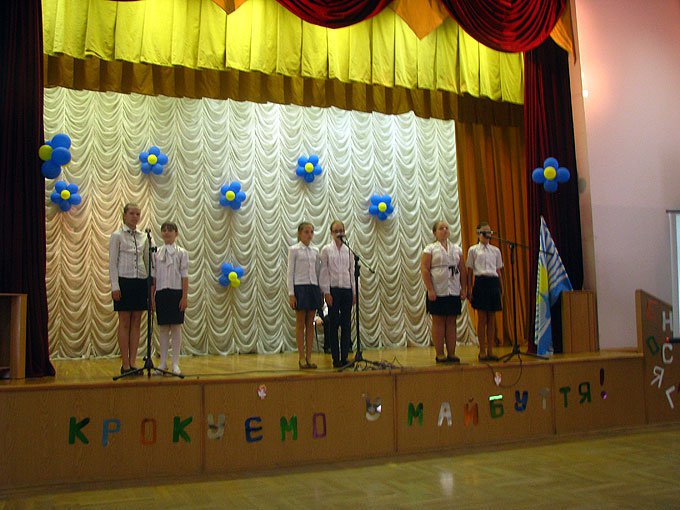 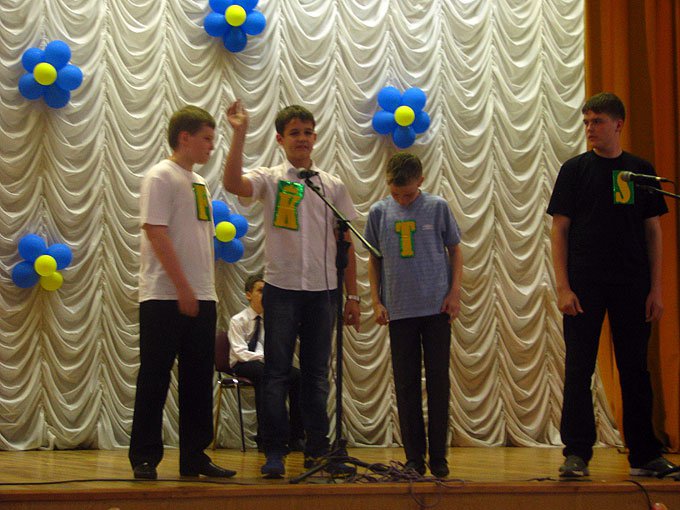 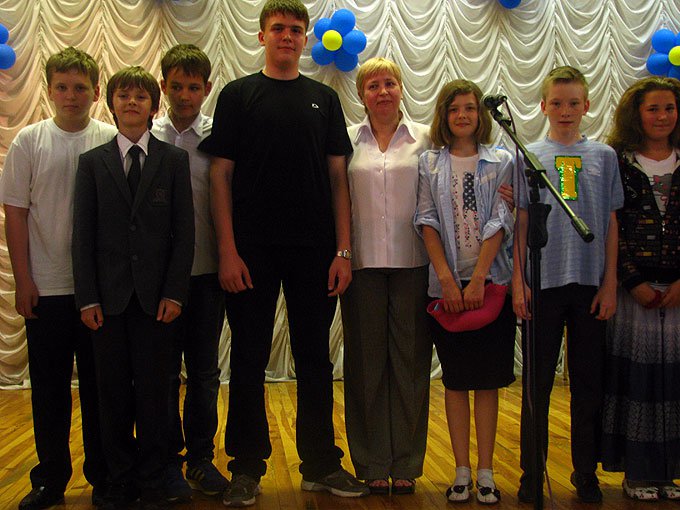