On April the 26th a rehearsal of Danish National Youth Ensemble which came to Ukraine on occasion of the presidency of Denmark in the European Union on invitation of Michael Borg-Hansen, the Ambassador of the Kingdom of Denmark was held at Scandinavian gymnasium. Our high-school students talked to the musicians, listened to pieces of famous classical and modern music, compared Danish and Ukrainian youth music finding much in common.

On April the 27th  our students and teachers were invited to the gala concert to be held at the National Music Academy of Ukraine named after P. Tchaikovsky. Anna Polishchuk, the graduate student of Scandinavian gymnasium is going to sing the Anthem of Ukraine to the accompaniment of the orchestra from the stage of the Conservatoire. 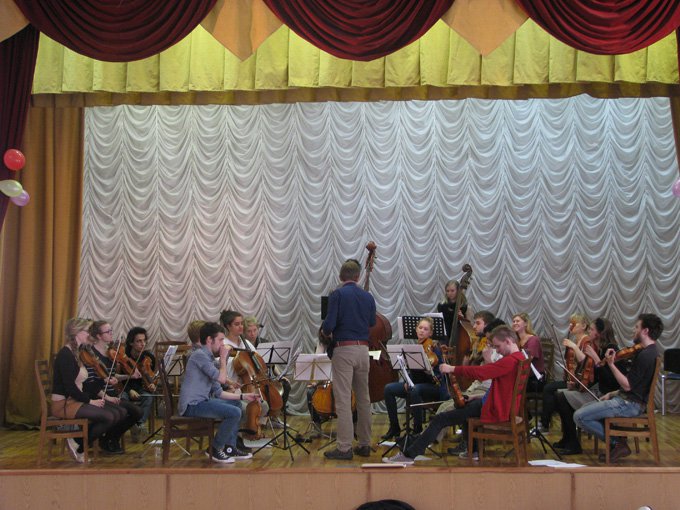 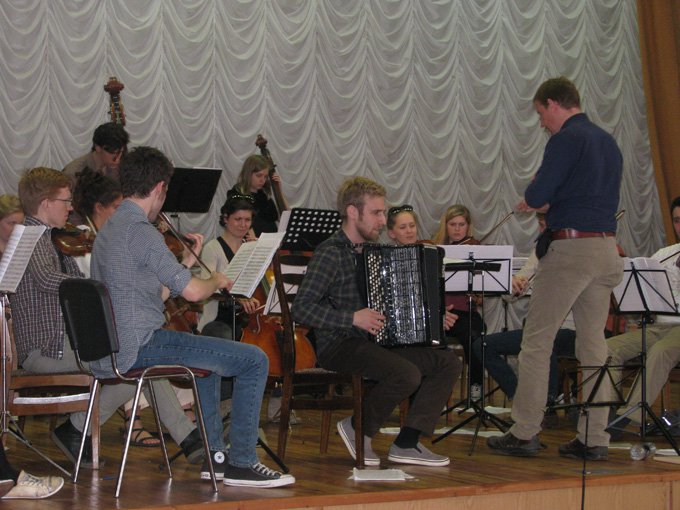 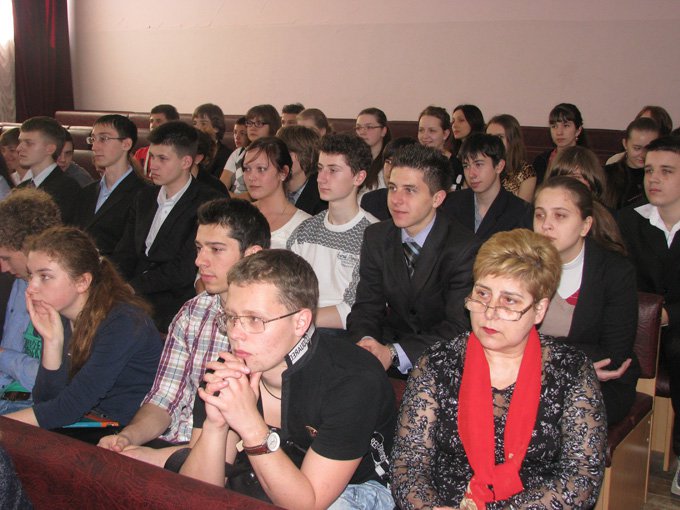