On April the 27th a large family of Scandinavian gymnasium initiated a new tradition in the life of the school – the Festival of Embroidery. Different colors of Ukrainian embroidery beautified each class.

The event started with a festive radio broadcast. In the course of the day in the lobby of the gymnasium an embroidery exhibition "No one can nothing my people" organized by J. Rozkolodko, the teacher of Arts, operated  efficiently and Ukrainian folk songs were sung during the breaks.

The highlight of the festival was the flash mob "Embroidery - it is stylish." About 300 students lined up in costumes in the school yard, constructing a logo of the Football Championship "Euro-2012".

That day in school the holiday mood prevailed: the students and the teachers enthusiastically embraced the idea of the festival. The most active appeared to be the students of the 6V form (form mistress -T. Dyachenko) who received a sweet prize.

One can confidently say that the new tradition is going to live! 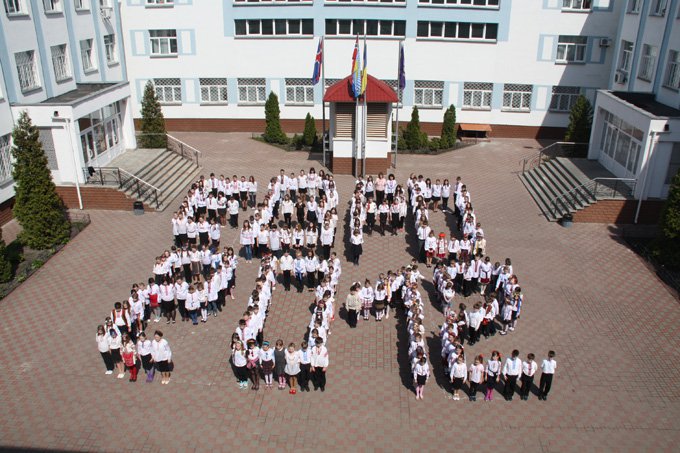 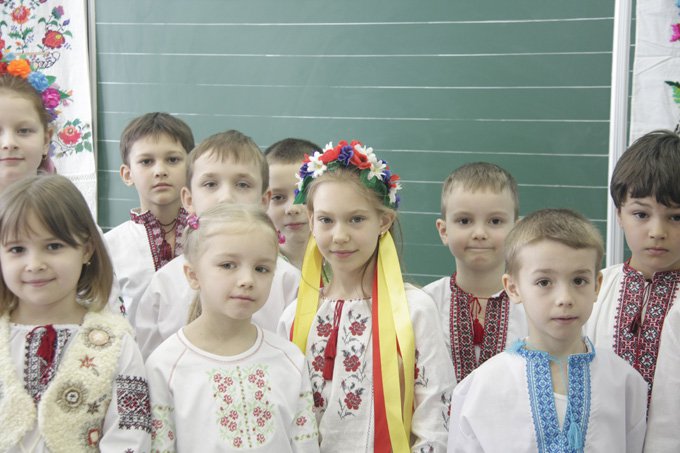 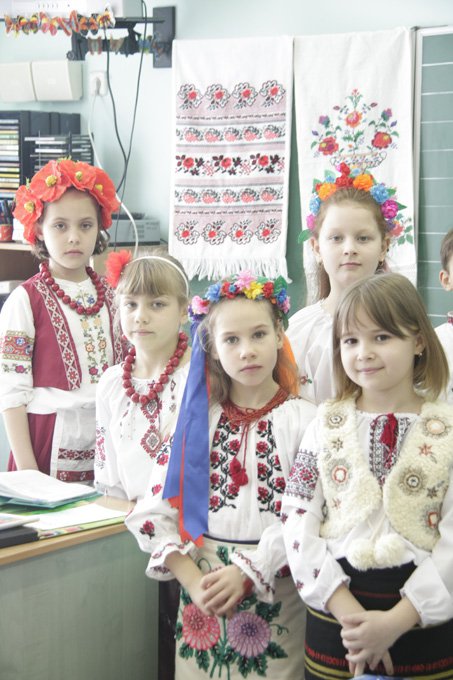 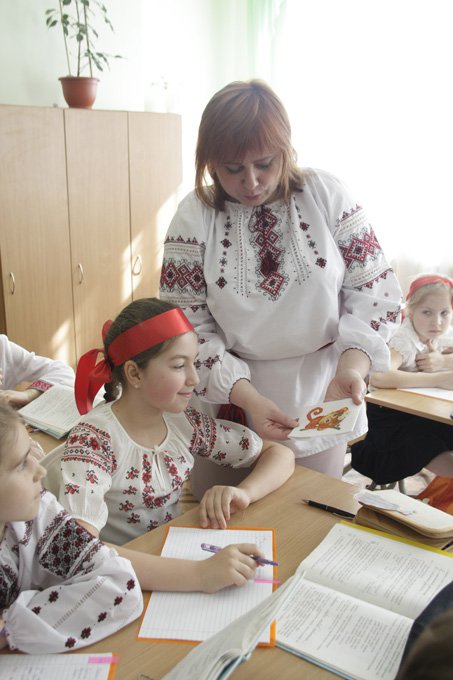 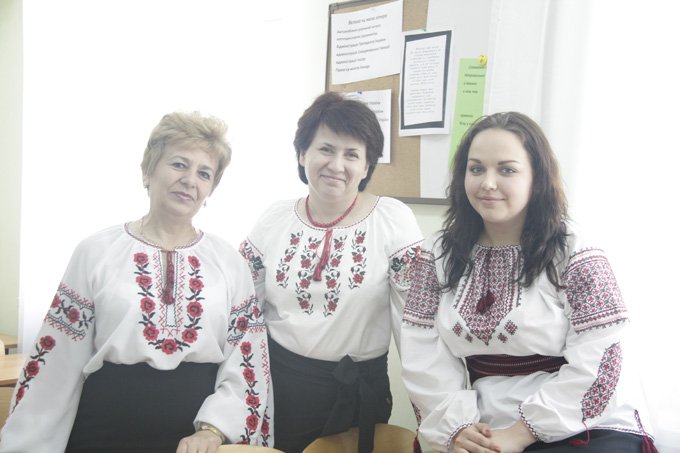 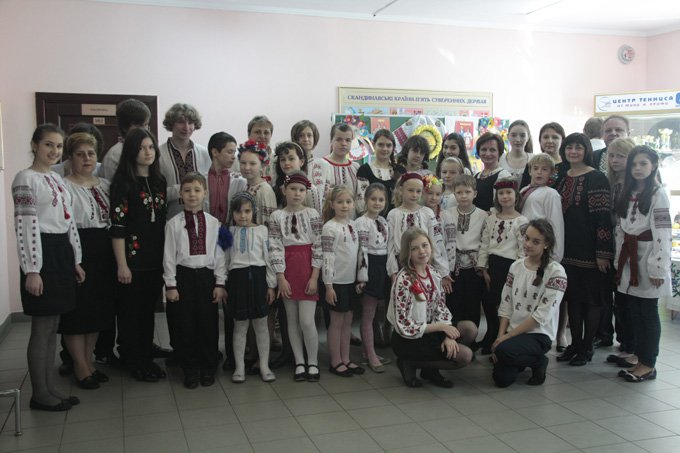 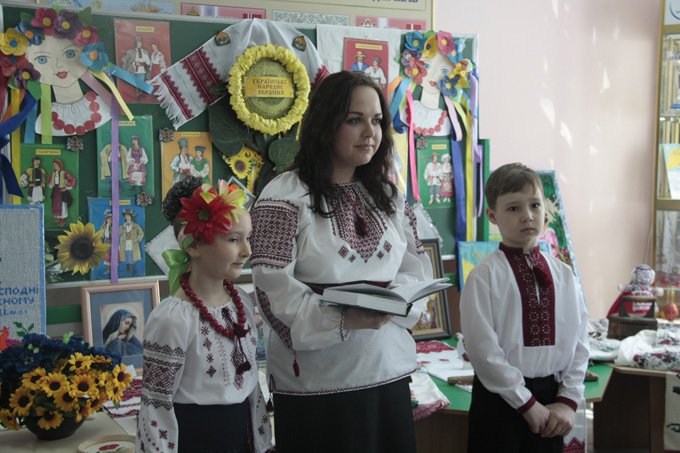