District competition "Dialogue of the Countries"

On the 21st of March on the basis of gymnasium #315 the district phase of the competition "Dialogue of the Countries: Partnerships in Education" was held. "Sport Unites Friends: Everybody to Euro 2012!" was the motto chosen for the event for teams of 5-11 secondary schools formers. The event was attended by 10 teams of finalists, each representing an individual country.

All institutions participating skillfully coped with the task. The teachers and the jury had a unique opportunity to travel to the countries of the world, to get acquainted with their customs, traditions, national costumes and dances and even to taste delicious traditional dishes.

The team of gymnasium #315 scored a victory having as usual demonstrated a high level of training and awareness in the culture, language and history of the country represented.

Scandinavian gymnasium this year represented the Republic of Finland. We showed the national peculiarities of the country of "thousands of lakes," inviting visitors to the house of the world famous Yolupukki and his charming wife. Our team participated in the competition for the second time, and this year, like last year, took the second place of honor.

Congratulations to the winners! 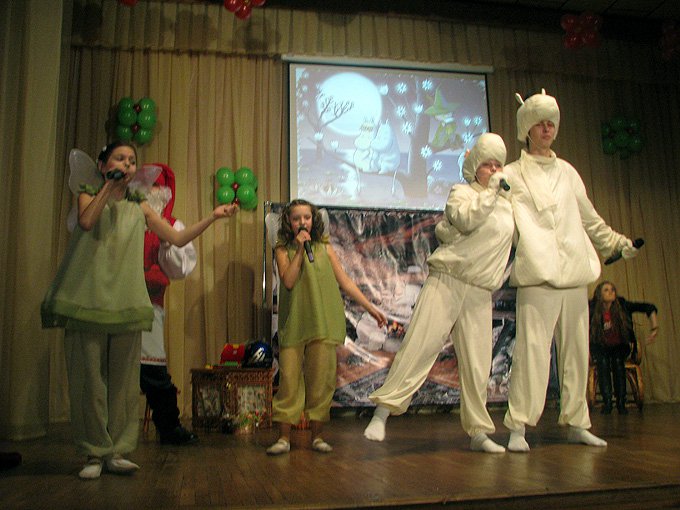 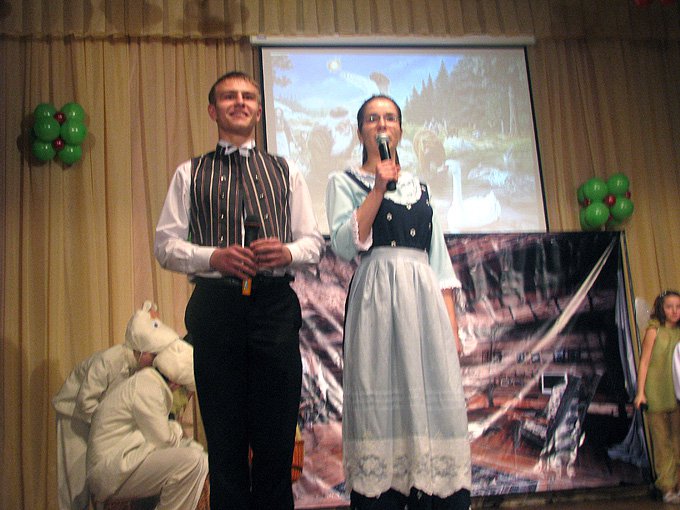 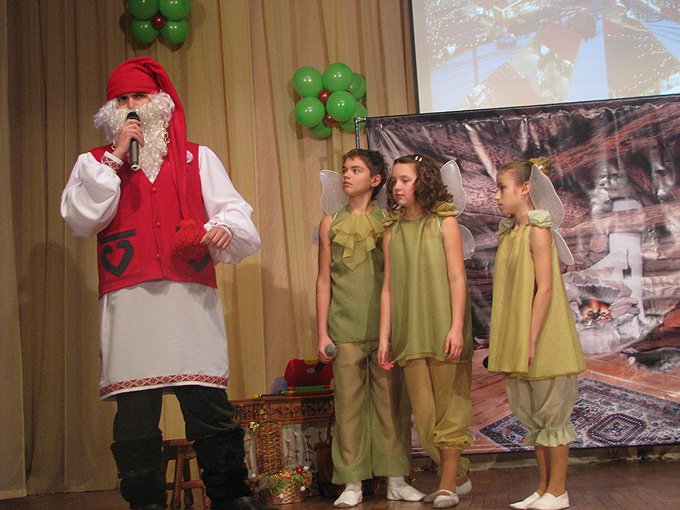 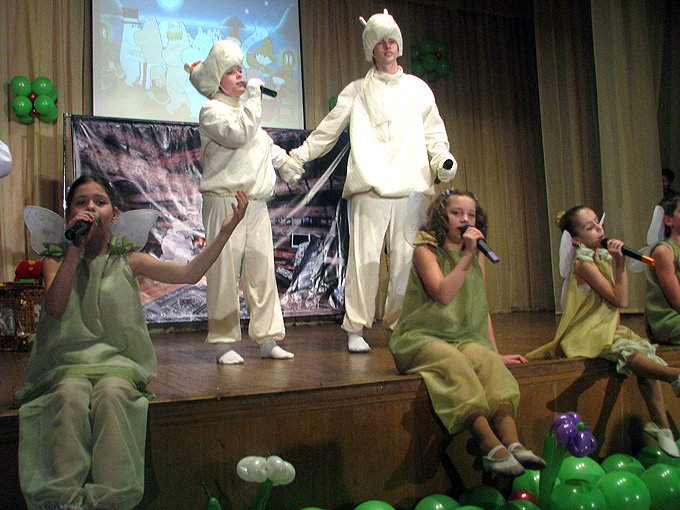 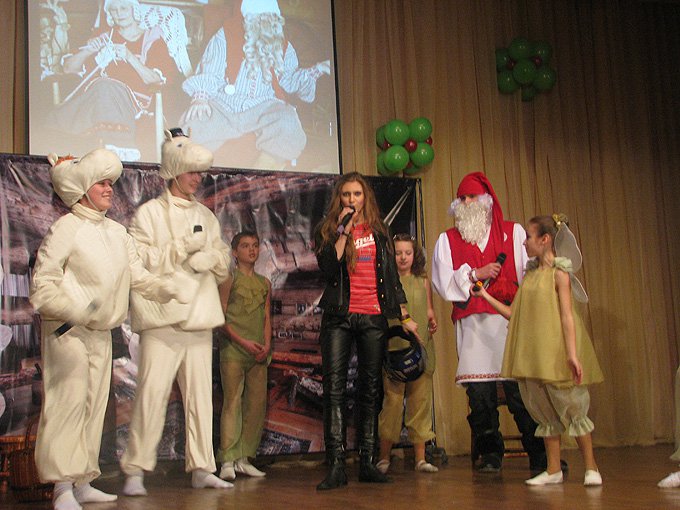 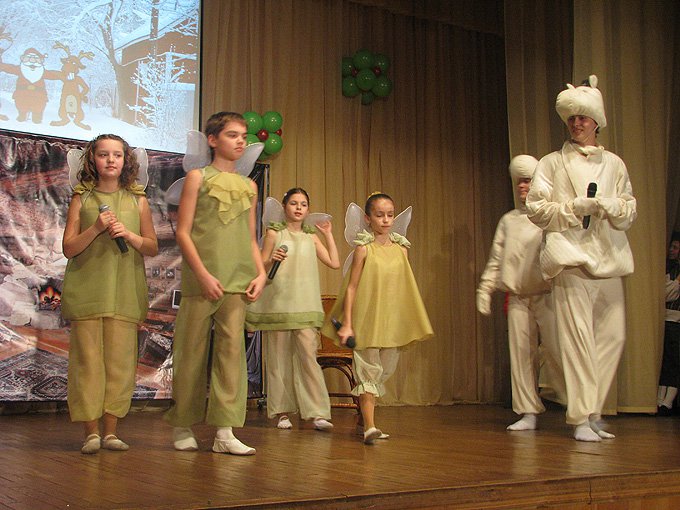