«The ABC» of Ukraine in German

Under the direction of L. Brykova, our history teacher, the students of the 10th grade participated in the project «Let’s create the alphabet of Ukraine together». The works of the winners were published in the first edition of "The ABC" book written in Ukrainian and translated into German. Anna Hahan has successfully explained the concept of the "Motherland", Yulia Guzhva-the concept of "History", Lyubov Nagorna and Roman Kozlov told about the “Cities”, and Mykola Belov wrote how he understood the concept of “Sport”. The students clarified their understanding of such concepts as "Democracy", "People", “Council”, "Education", and "Honor".

On the 7th of September, 2012 the project participants were invited to the UNIAN press conference and the presentation of «The ABC of Ukraine» which took place at German Gymnasium in Kyiv.

After the presentation there was a concert and afterwards the students of Scandinavian Gymnasium socialized with representatives of the German school. 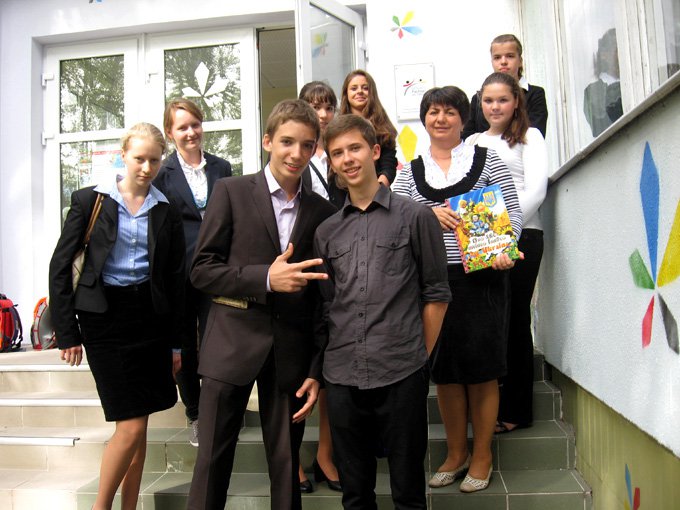 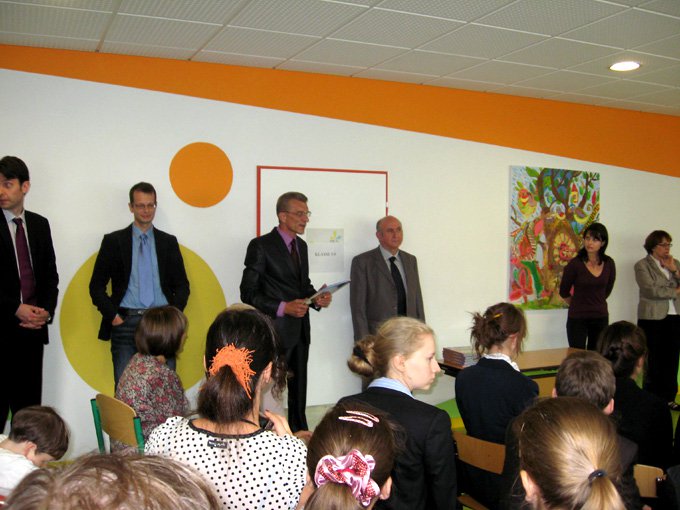 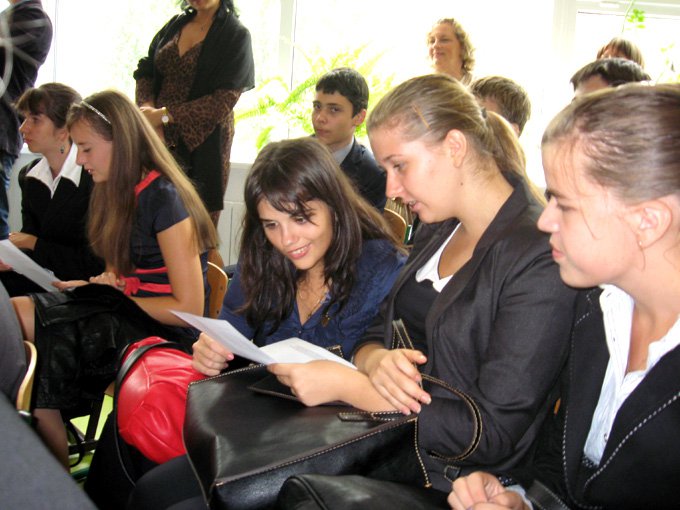