On November 27 at the Diplomatic Academy of Ukraine under the support from the Ministry of Foreign Affairs, the Embassy of Sweden, Hungary and Israel a solemn celebration of the hundredth anniversary of the birth of Raoul Wallenberg, the prominent Swedish diplomat who saved thousands of Jews in Budapest at the end of the Second World War. On the Swedish Embassy invitation the representatives of Scandinavian Gymnasium attended the event. Along with other guests they had the opportunity to see a film about the life of this outstanding political and social activist and to hear a lecture on the activities of Raoul Wallenberg.

The merit of this outstanding Swedish diplomat in history is difficult to overestimate. For rescuing hundreds of thousands of Jews from the Budapest ghetto Raoul Wallenberg was included into the list of the Righteous of the World and received an honorary citizenship of the United States posthumously. The last years of his life and the circumstances of his death still remain one of the most intriguing mysteries in the world history. 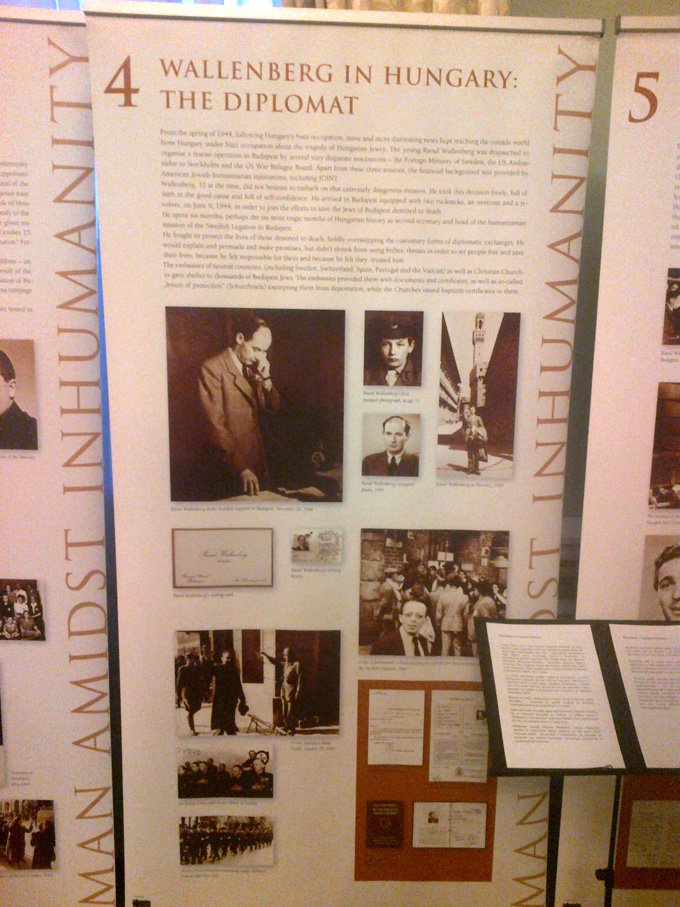 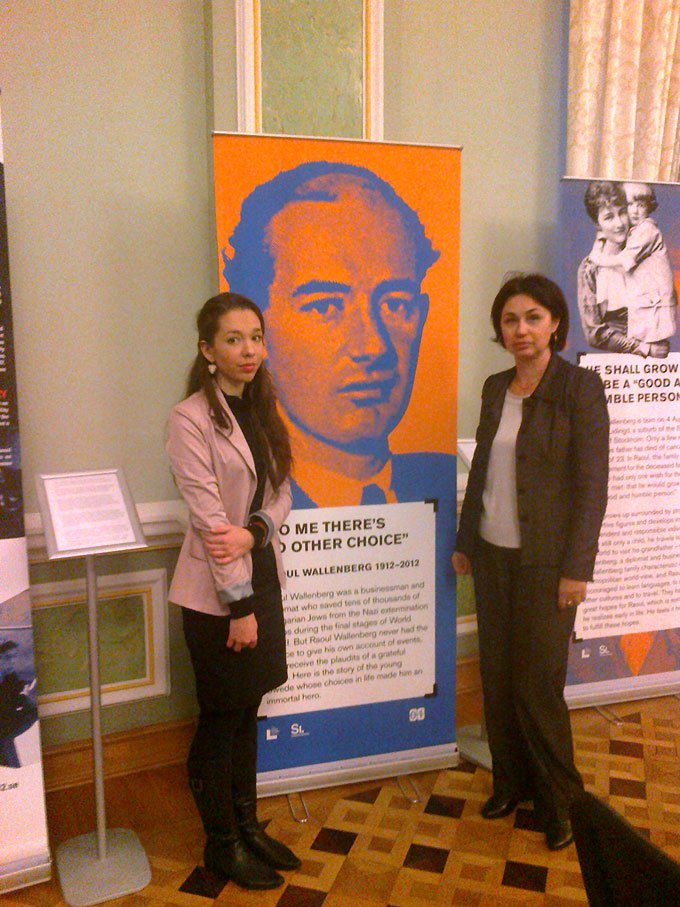