From the 14th to the 21st of October, 2012, the students of the 9D form of Scandinavian gymnasium under the guidance of V. Organista, a teacher of the Finnish language, participated in an international youth music festival «Twin City Youth» which took place in Finland. The project brought together creative young people from Hungary, Finland, Ukraine and Russia.

The main objective and the purpose of the project were to create one’s own musical composition which was going to be heard on one of the radio stations in Finland. All the children divided into groups according to their preferences in music were working on their compositions in the professional audio recording studio. Besides, each delegation presented the musical culture of its own country.

The performance of Ukrainian students from Scandinavian gymnasium impressed the organizers and participants of the project so much that they decided to hold the Week of Ukrainian Culture in the Finnish town of Varkaus. Our students got the Certificates of Participants and were invited to participate in future projects.

Perhaps, the next competition will be held in Ukraine, in Scandinavian gymnasium. 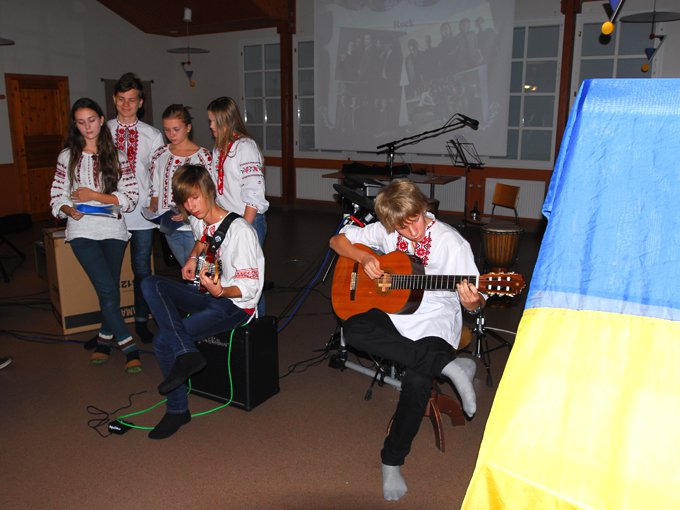 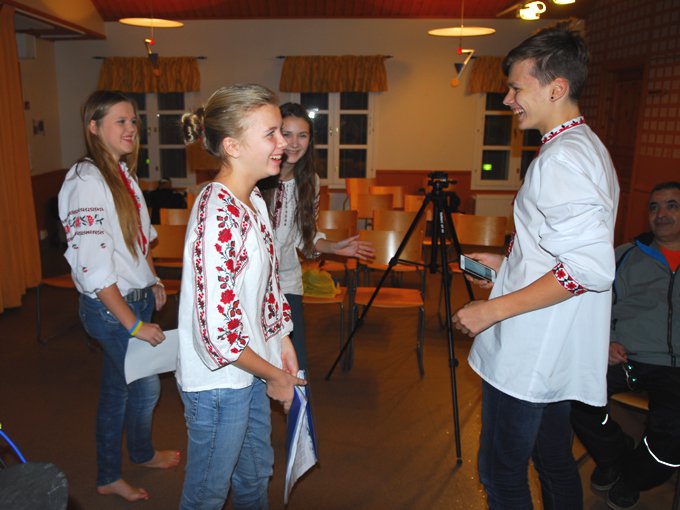 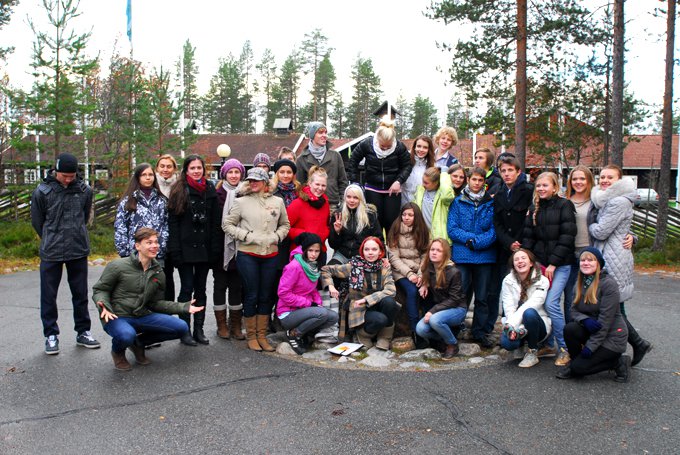 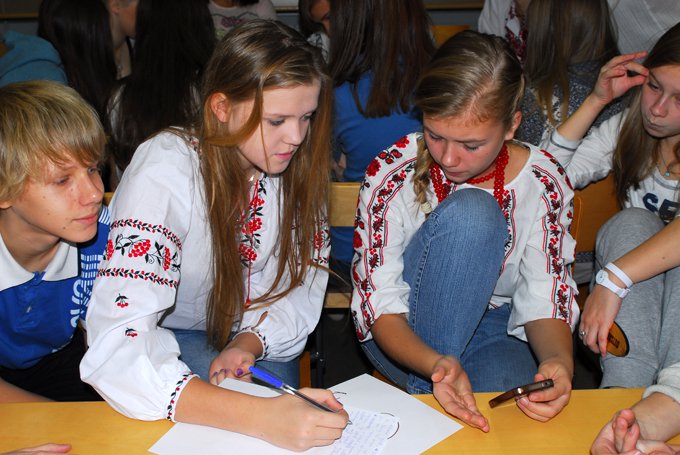 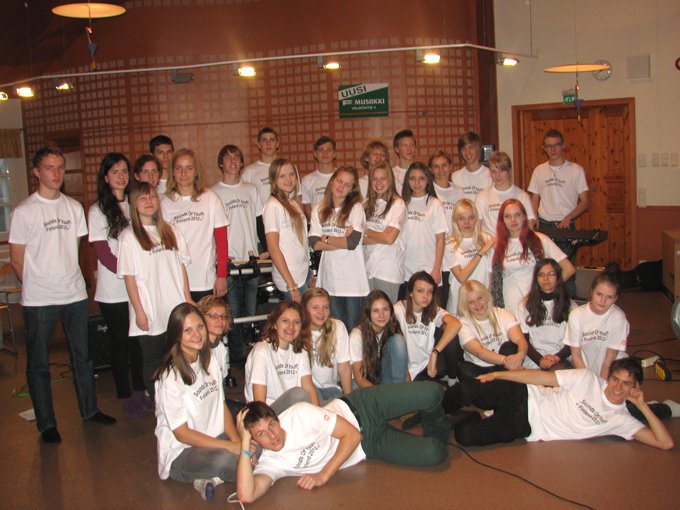