On the 17th of August , 2012 in the framework of the All-Ukrainian Acton "New Standards - New School" the representatives of the Boards of Education from different districts of Kyiv met with the educators from Darnytsya.

During the meeting, O. Migunova, the Deputy Director of Darnytsya Scientific and Methodological Center, and O. Sukharevskaya, the Methodist, presented not only the achievements of education in Darnytsya but also highlighted the urgent issues of the new standards implementation into primary education in the 2012-2013 academic year.

All the participants were deeply moved by the greetings of the future Scandinavian Gymnasium first-formers. The guests together with young students planted flowers in the school yard initiating the "Multi-colored dreams" – the first-formers’ alley. 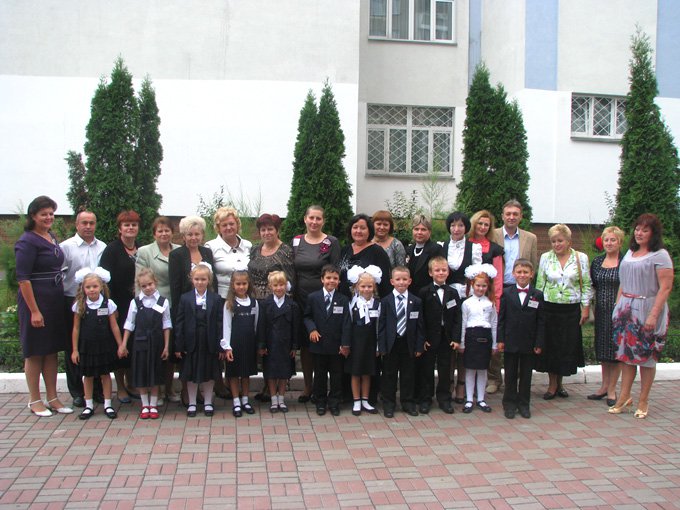 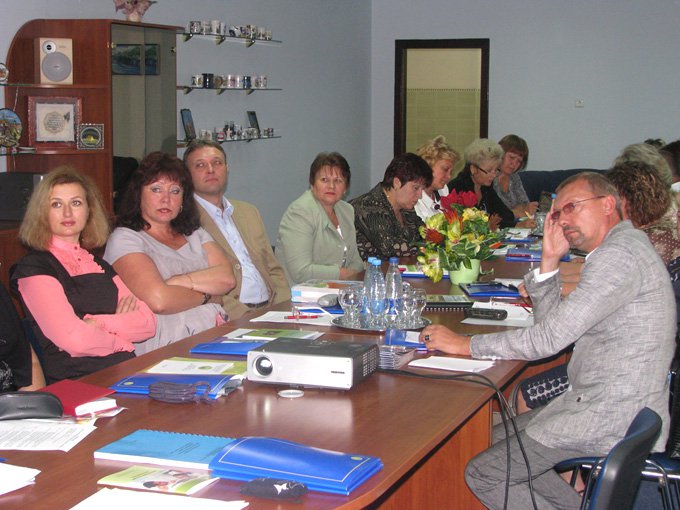 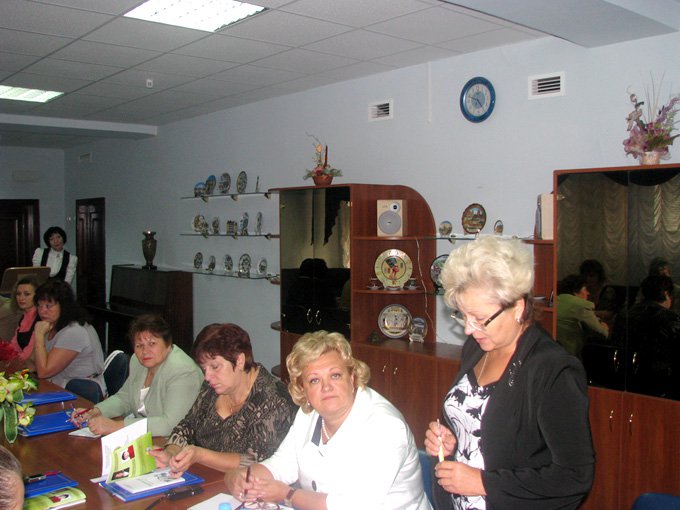 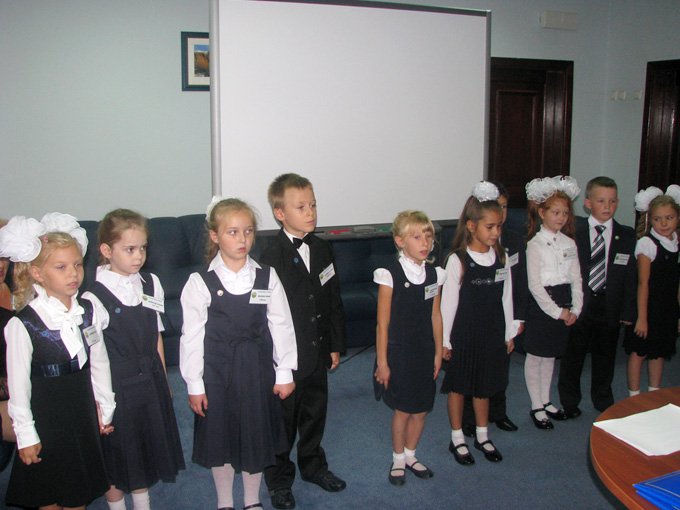 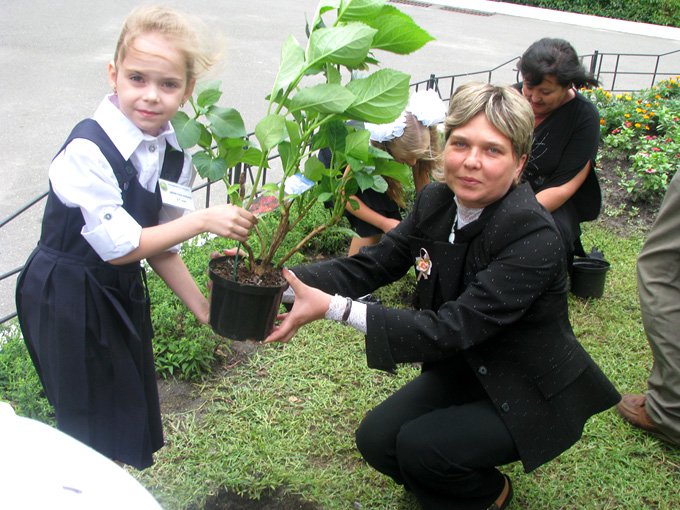 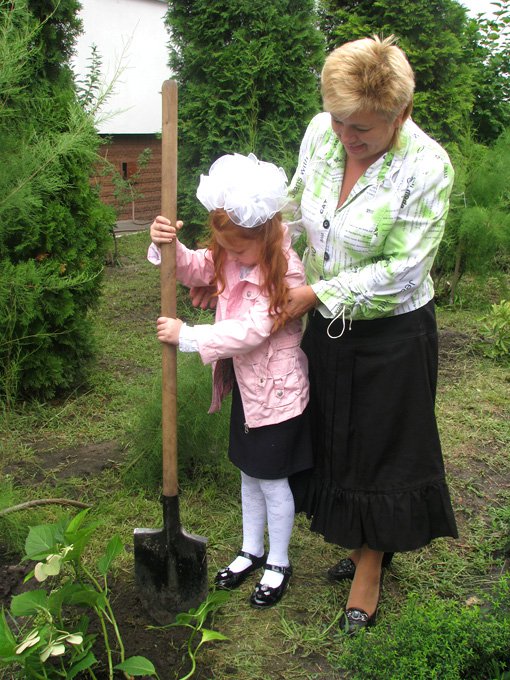