From the 13th through the 20th of September, the tenth-formers visited the partner Tessen High School in the Swedish city of Newshoping. It was the second meeting of the students of the same age in the framework of the joint international project backed by the Swedish Institute.

Ukrainian students visited a partner high school, made a tour of the ancient city of Newshoping and had a chance to visit Stockholm twice where they visited the Historical and Vasa Museums, the Museum of the North and the fairy-tale Unibaken. The students also went to Scansen national preserve where they saw traditional Swedish dwellings.  The tour around the old city of Stockholm was very interesting. Naturally, the most important part of the visit was communication with the Swedish students, living in the families, getting acquainted with the culture, traditions and customs of the Northern people. The meeting took place thanks to Inna Bilnert, the Tessen High School teacher, who conducted the tour of Newshoping and spent her time with the Ukrainian guests every day. The visit of the Swedish students to Scandinavian Gymnasium in May 2011 is going to be the next step in the Program. 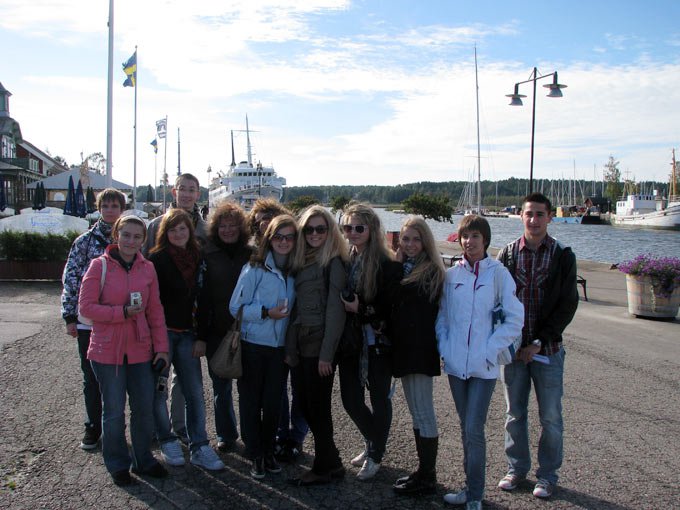 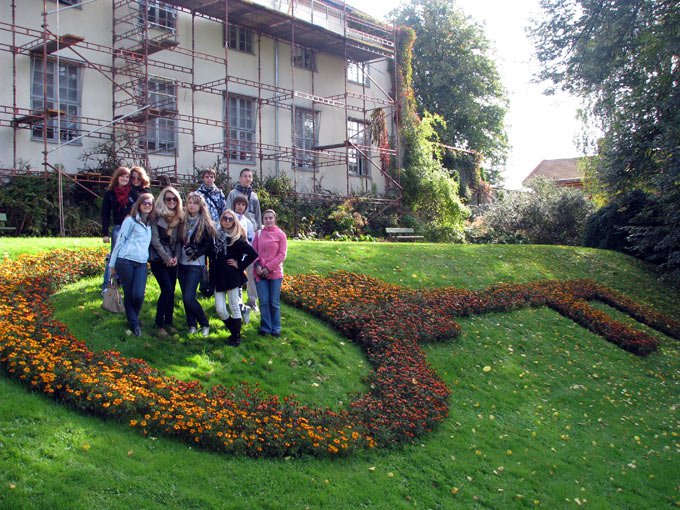 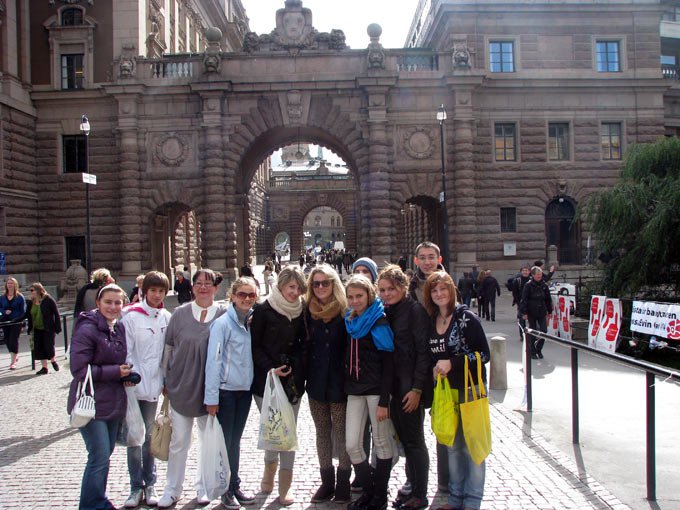 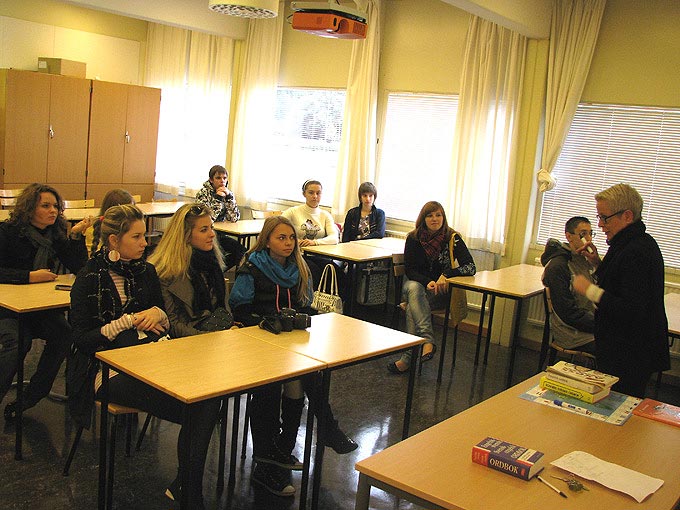 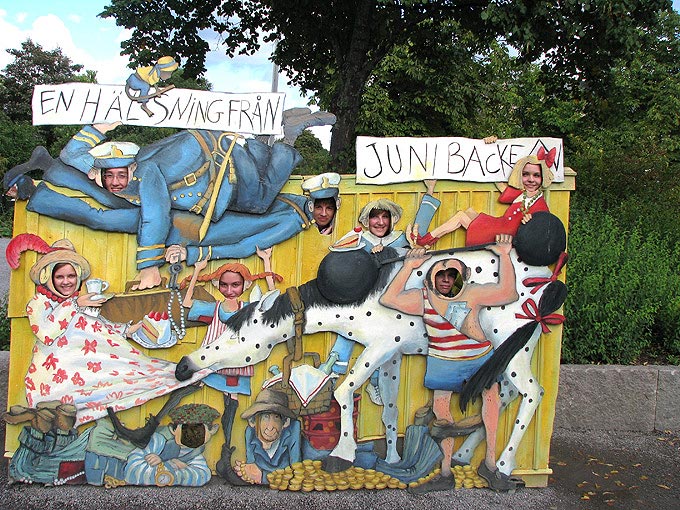 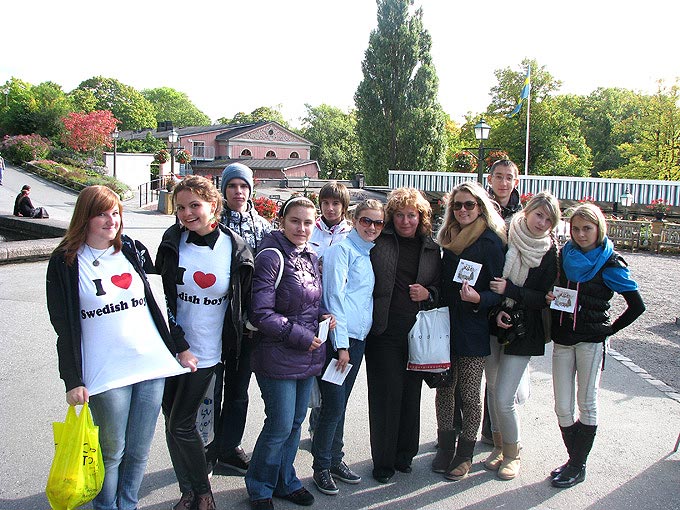 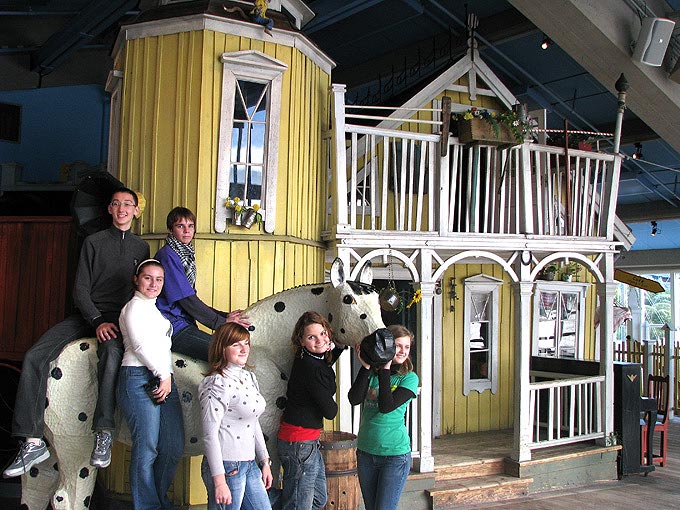 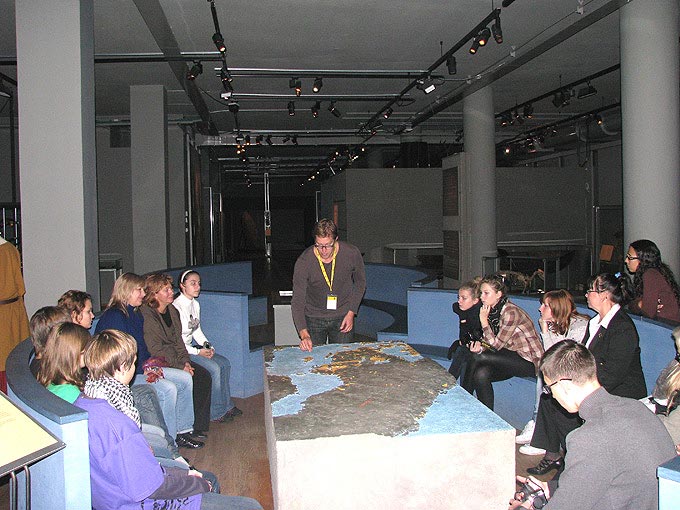 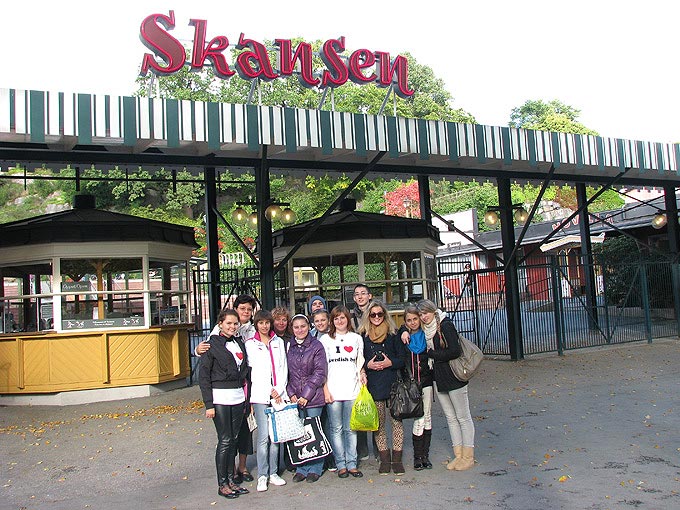