On January, the 25th our gymnasium traditionally celebrated its birthday. All the students prepared carefully. The festive program began with the fourth-formers’ presentation of the «Trip to Scandinavia». The new members of the gymnasium family – the fifth-formers – represented the class collectives. The sixth-formers greeted the gymnasium together with the literary characters, and the seventh-formers presented well-known scientific discoveries from their standpoint.

Warmest nationally colored greetings from England, Germany, Italy and France were extended by the eighth-formers. And the festive evening was completed by the «Miss and Mr. of Scandinavian Gymnasium - 2011» Contest. The students of the 9th -11th  forms competed in different categories: dances, homework, business card, etc. Gura Alexander and Bulakh Oksana, the graduating students of the 11А form became the winners of the contest.

Felicitations on the victory! 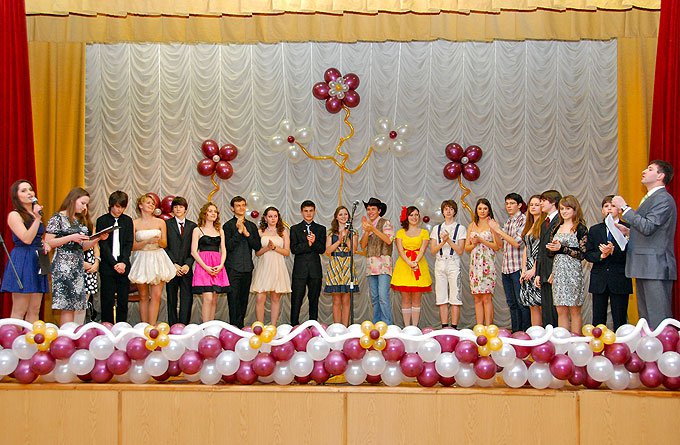 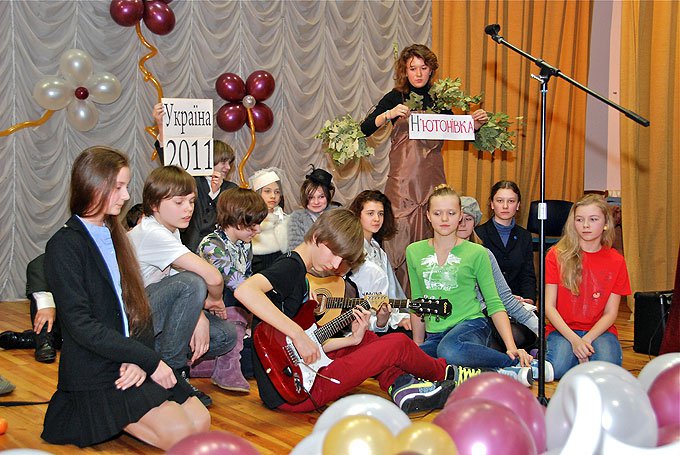 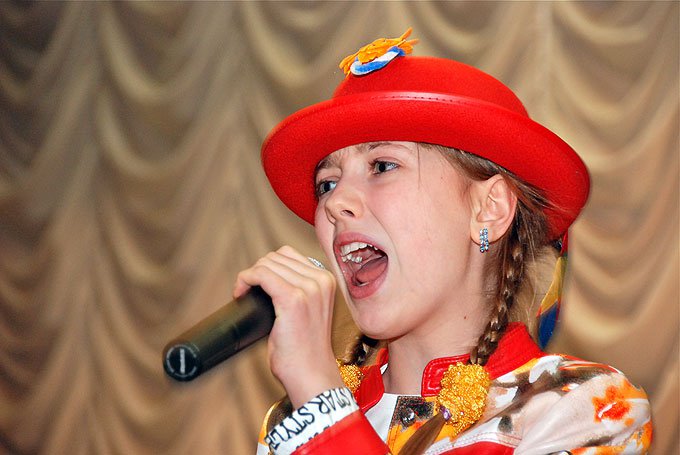 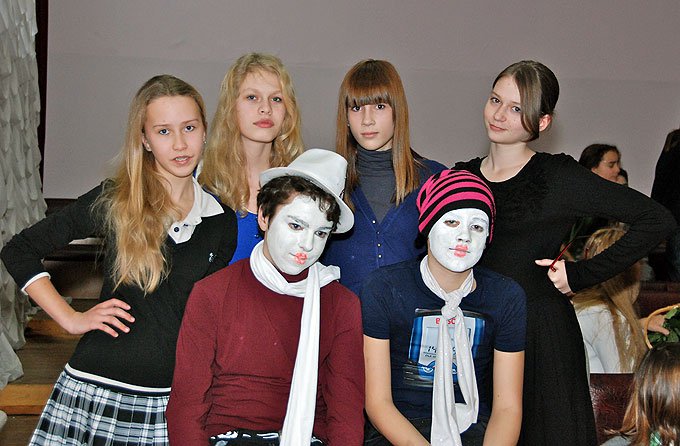 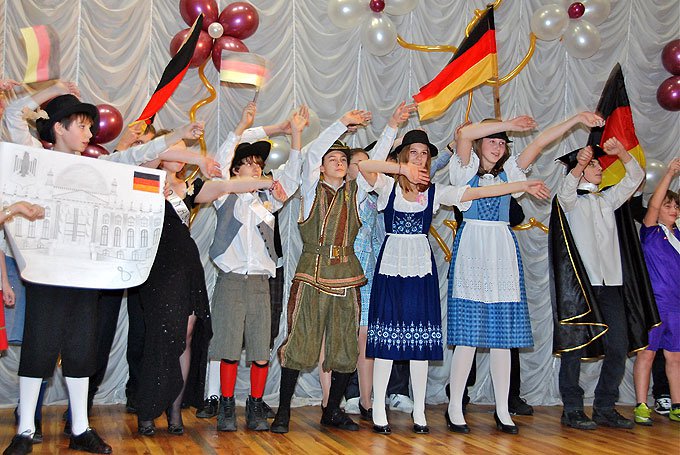 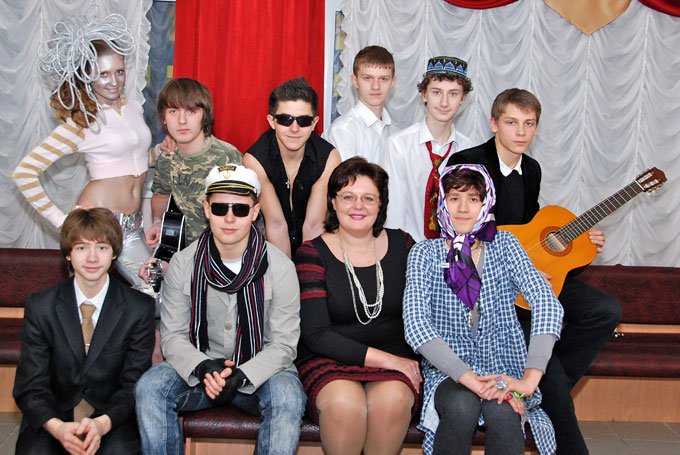 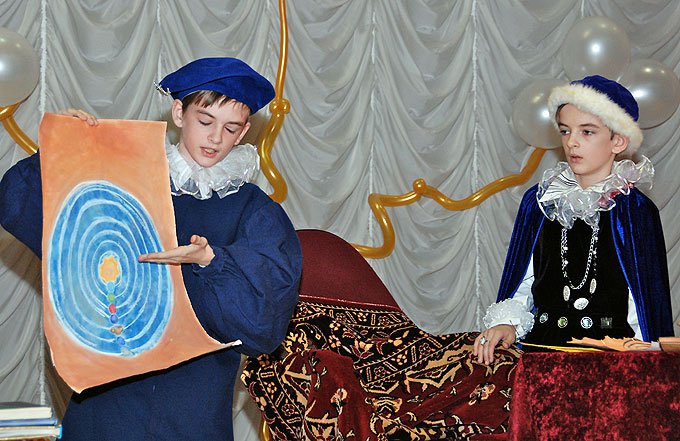 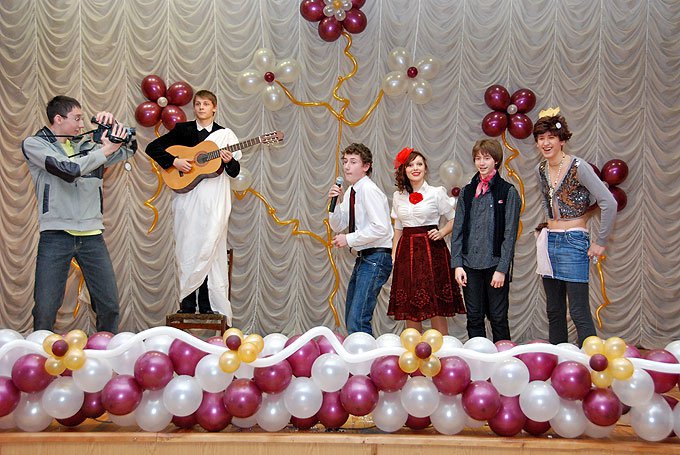 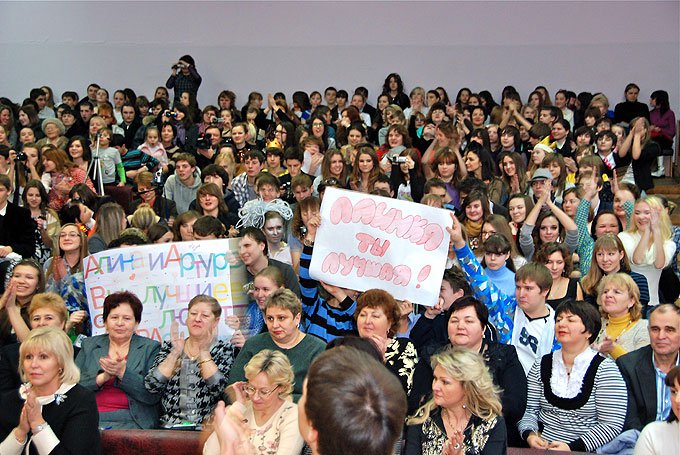 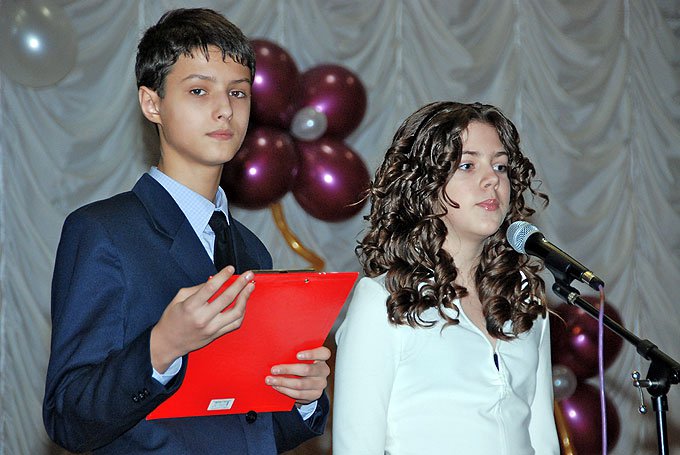 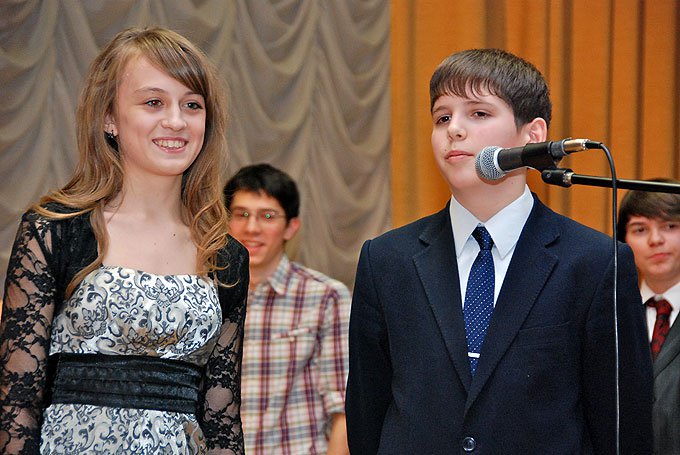 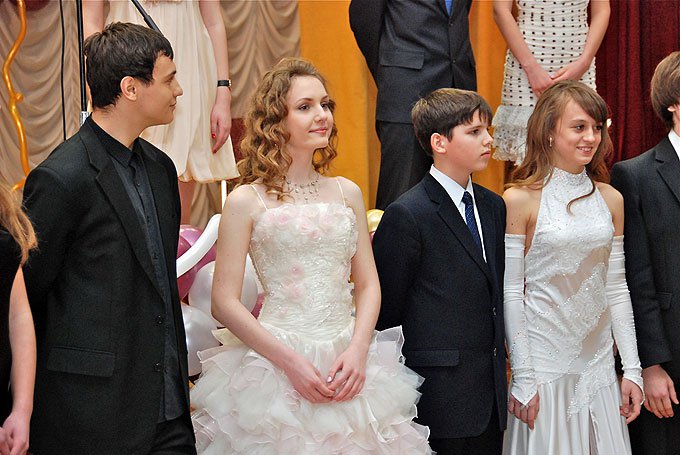 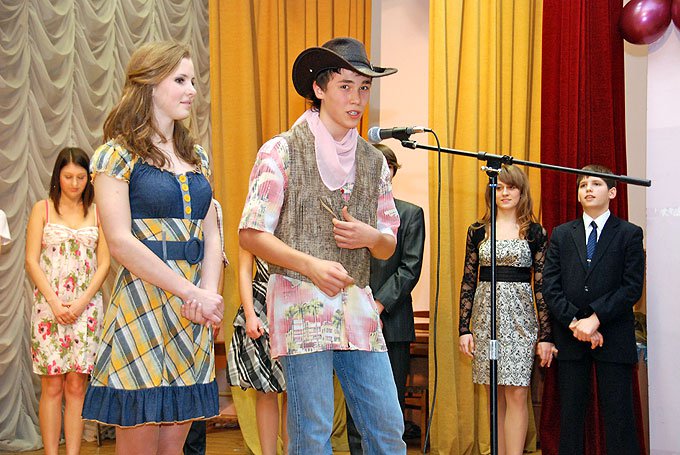 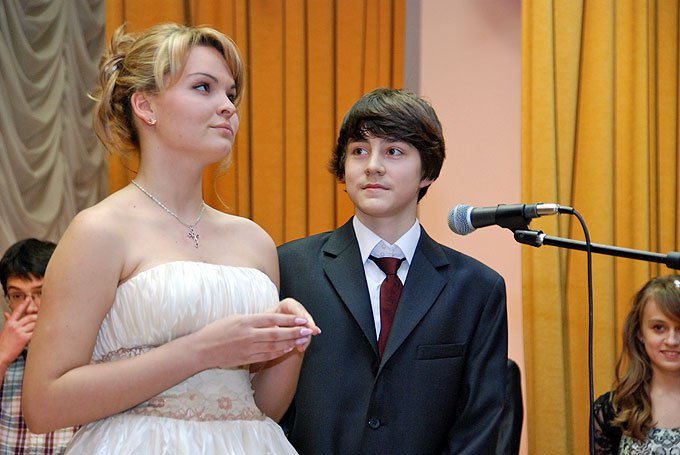 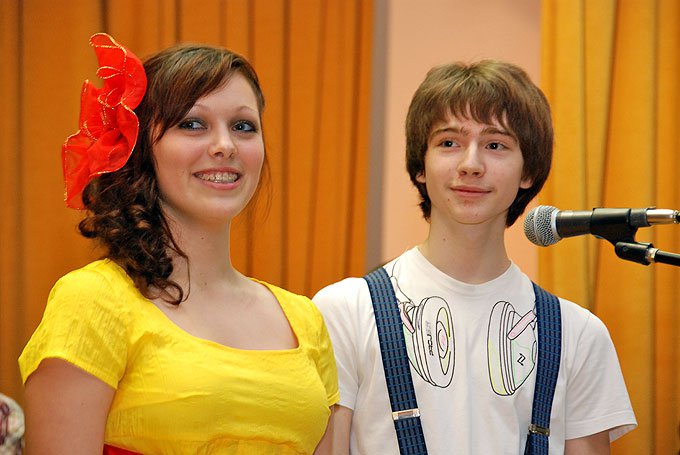