On April, 20 the traditional festival of the Scandinavian countries took place in Scandinavian gymnasium which presented the theatrical composition «The New Life of the Old Events: the 18th century». The distinguished guests: the Ambassador of Denmark Mr. Michael Borg-Hansen, the Ambassador of Finland Mr. Krister Mikkelson, the Ambassador of Norway Mr. Olav Berstad, the representatives of the Embassy of Sweden - the Vice-Chairman of the Mission Mr. Morten Enberg, and the adviser on the questions of culture Ms. Tetyana Nekrasova,  the Chairman of the Society «Ukraine-Finland», Professor of the National Technical University «КPІ» Mr. B. Tsiganok , the Adviser of the Chairman of the Board  of the SEB Bank Mr. E. Terpytskyy  came to the festival.

Last year the festival presented the history of the Dark Ages in Scandinavia. This year the development of history and culture in the 18th century became the subject of the festival. Namely, the 18th century gave the world such names as Karl the XII, Marshal Turdenshold, Karl Linney, Anders Celsius, Tito Brage. It was the time when the poet and composer Charles Michael Belman created his masterpieces. All these events which took place in the Scandinavian countries were difficult and even nowadays are ambiguously interpreted by historians. But only the best heritage left for the descendants by the 18th century was presented for the attention of the audience. 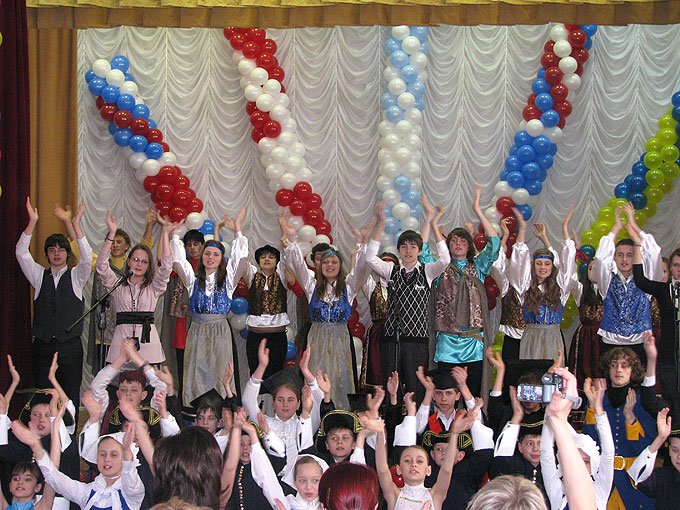 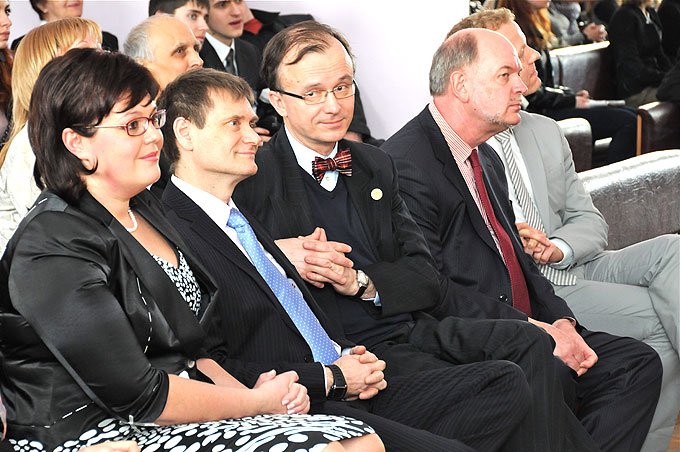 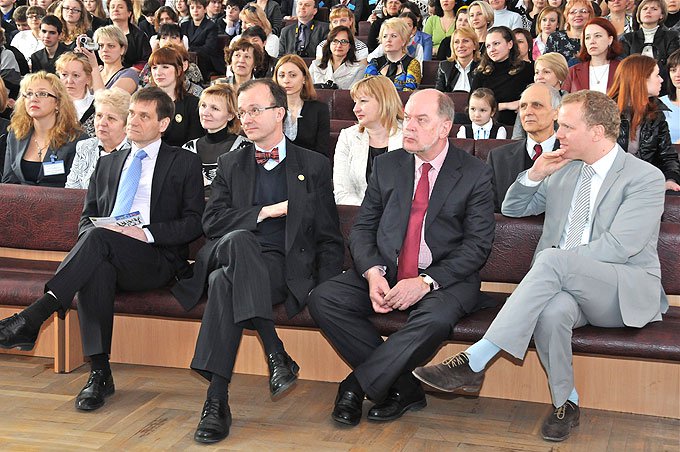 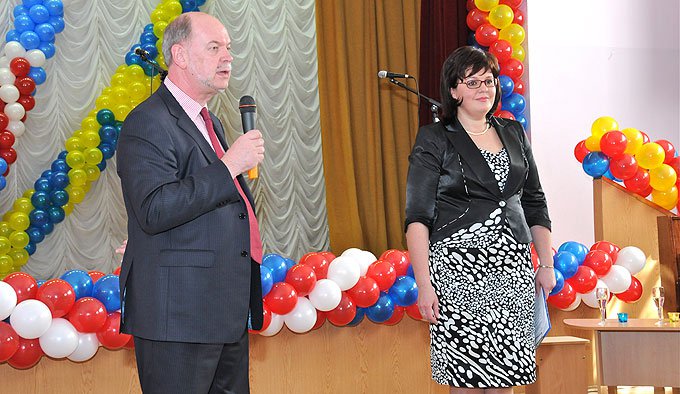 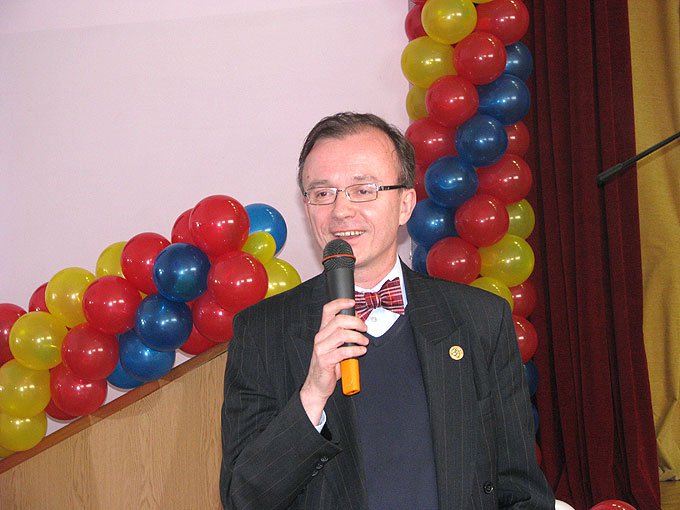 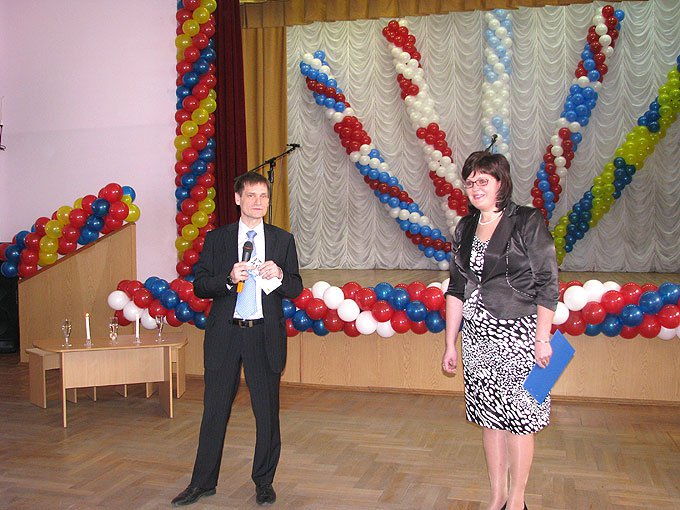 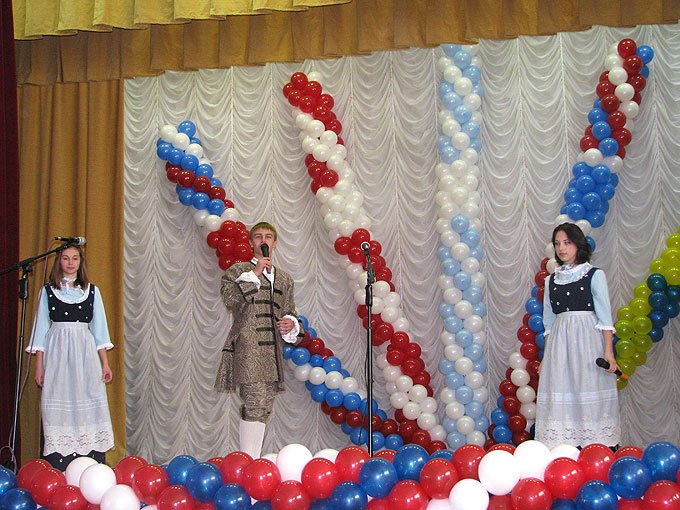 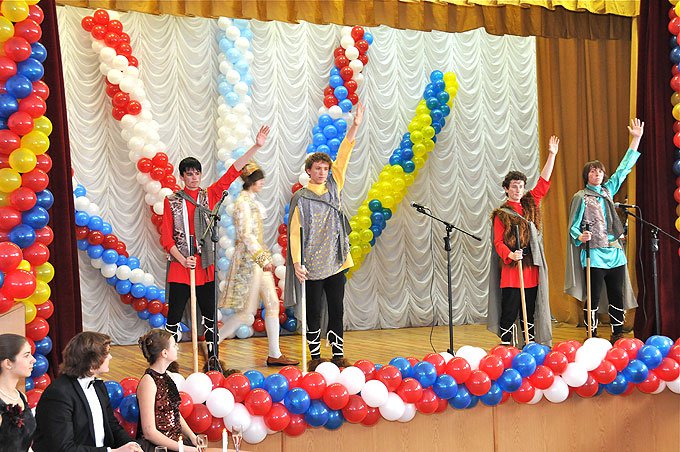 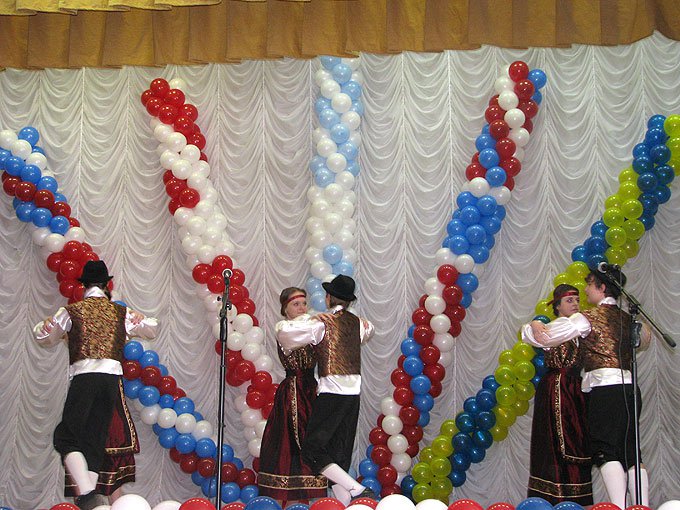 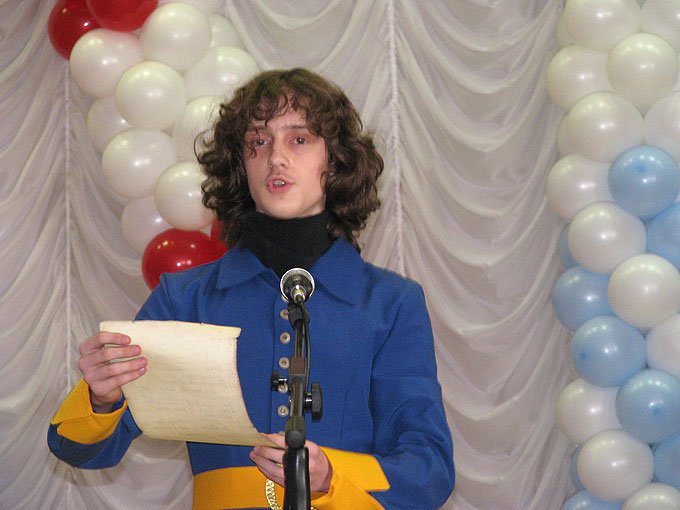 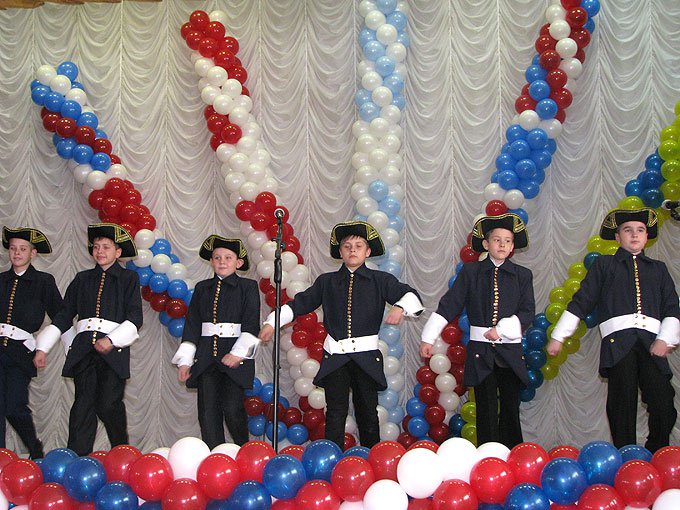 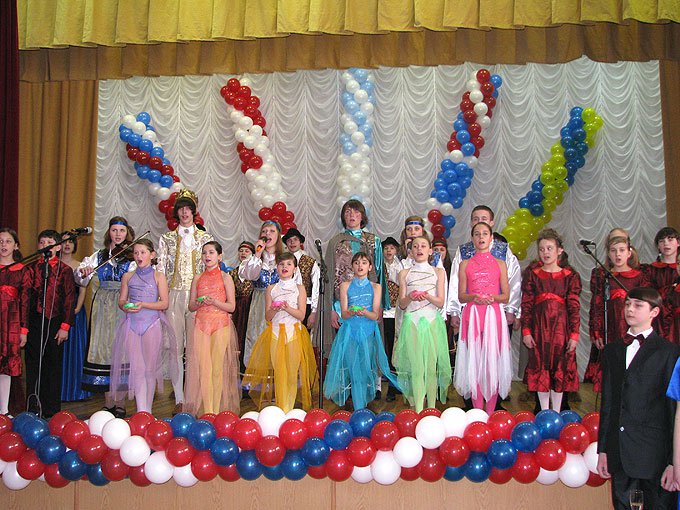 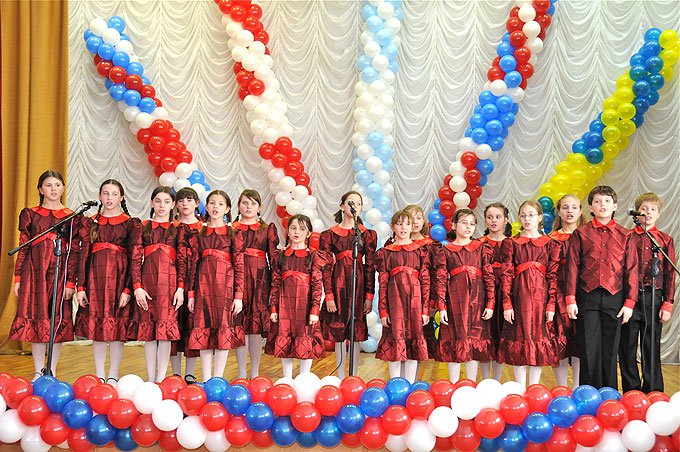 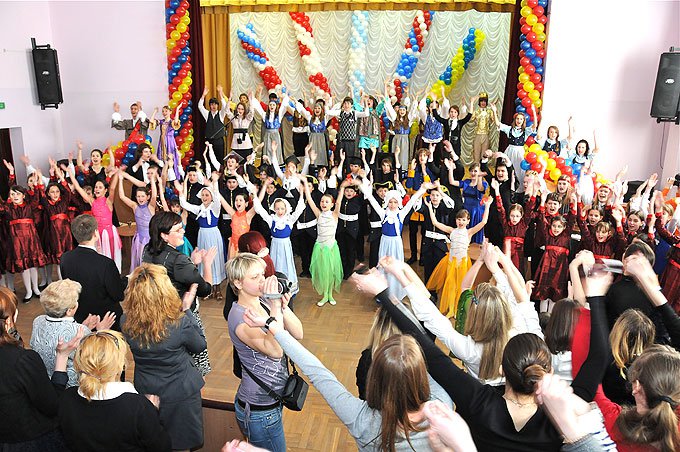 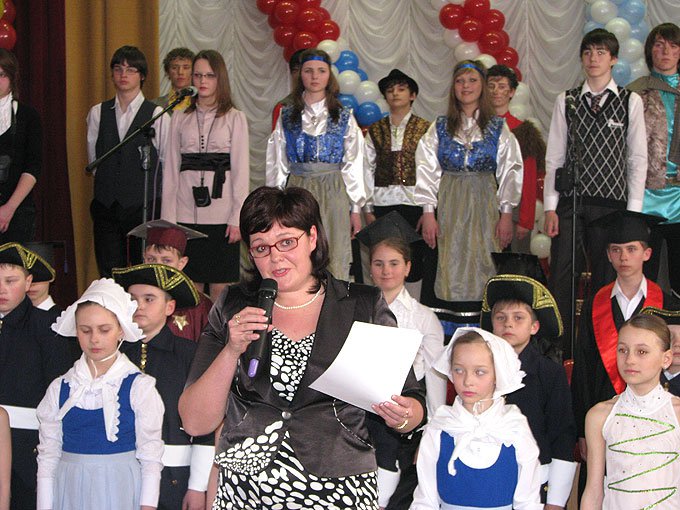