Forum of the Ministers of Education of Europe

On September the 22nd through the 23rd, 2011 the Forum of the Ministers of Education of the European countries «The School of the 21st Century: Kyiv Initiatives» took place in Ukraine. Over two days plenary and section meetings of the creative groups were held where the strategies of development of education in all the European countries were discussed. Apart from their fruitful work during the Forum, the European Ministers had the time to visit general educational establishments of Kyiv. Thus, Scandinavian gymnasium received the Minister of Education Finland Mr. Yorm Kauppinen, the Social Adviser of the Vergeland European Center (Oslo, Norway) Mr. Hunnar Mandt, the Deputy Ministers of Education of Norway, Ms. Ellin Ruud and Ms. Ellen Lanzh. The distinguished guests had the opportunity to meet and to communicate with the students. They expressed their desire to assist in establishing new partner relations between our gymnasium and the schools of Finland and Norway. The European Ministers of Education prepared a very important document – the Kyiv Communiquй - in which they highlighted the common directions of Eurointegration of the secondary education. Namely: preschool education as the first step to prosperity of the nation; common history without borderlines and consolidated for the sake of the future; tolerance - the new ideology of the European young people; for the fourth direction a linguistic question was selected; for the fifth – information communication technologies; the sixth - development of international partner relations of educational establishments; and the seventh - preparation of teachers.

The Forum demonstrated that the best forces of Europe know what is needed today and that means that they are able to look into the future - the future of Europe. 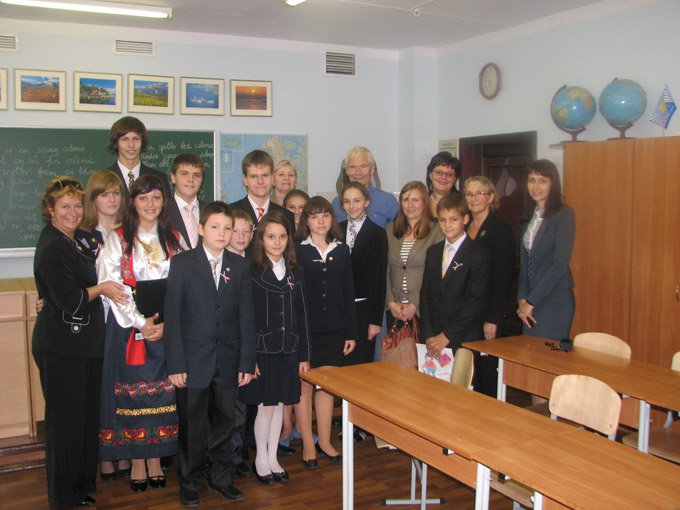 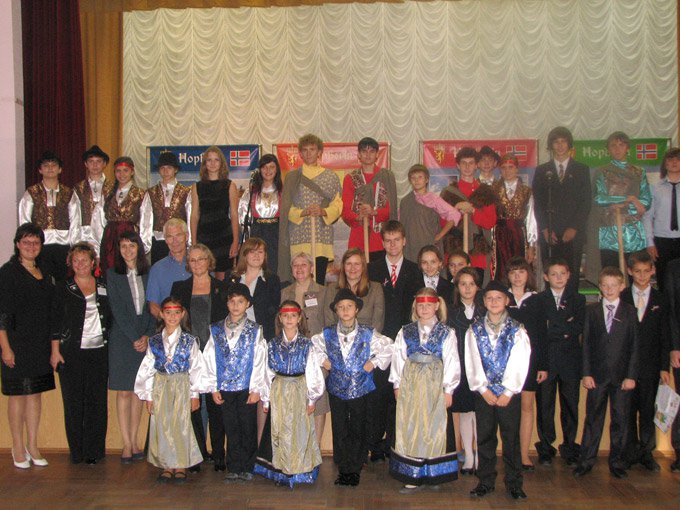 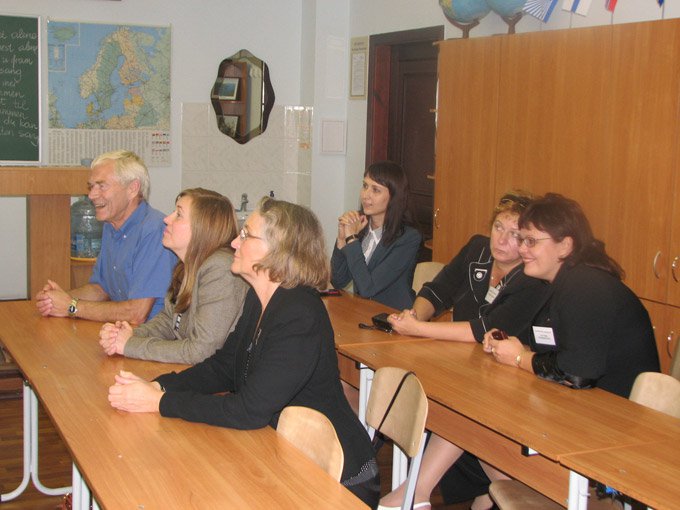 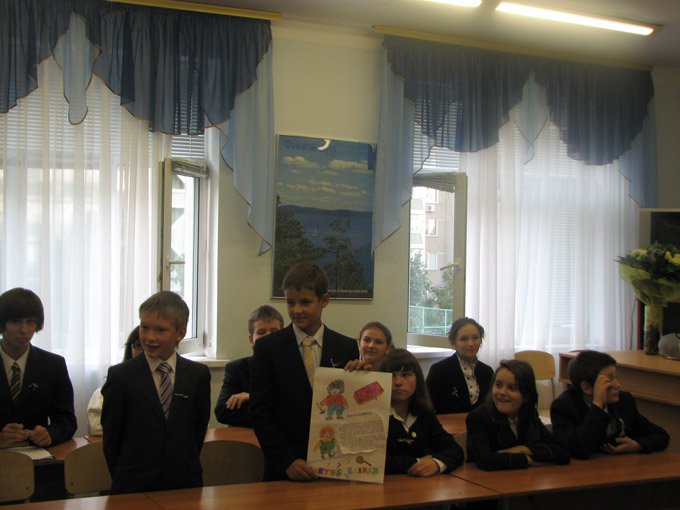 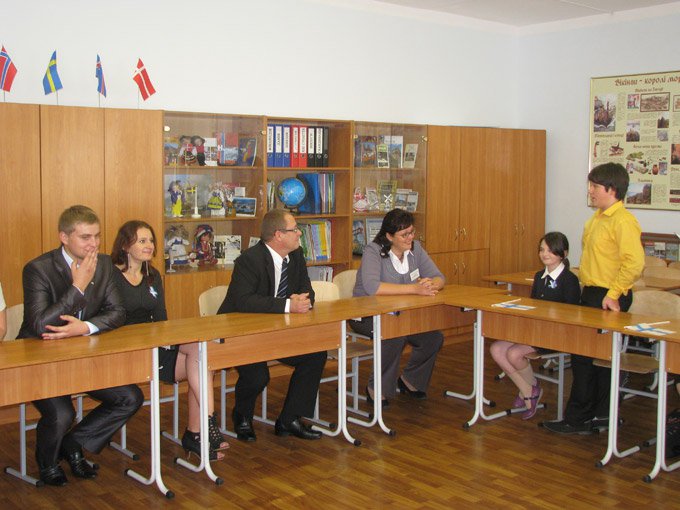 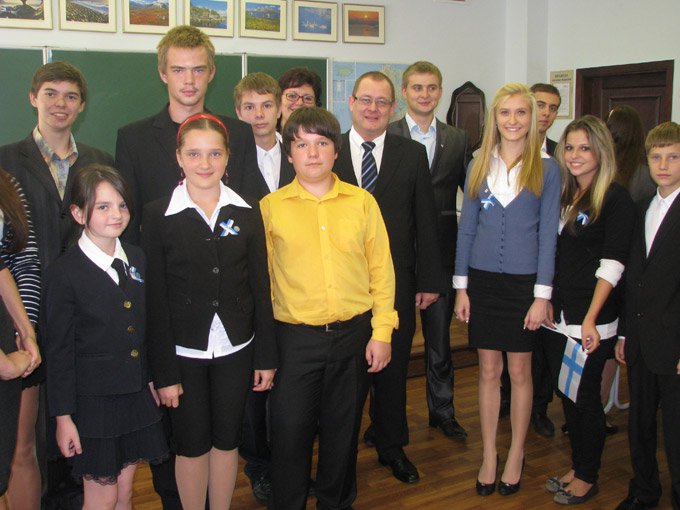 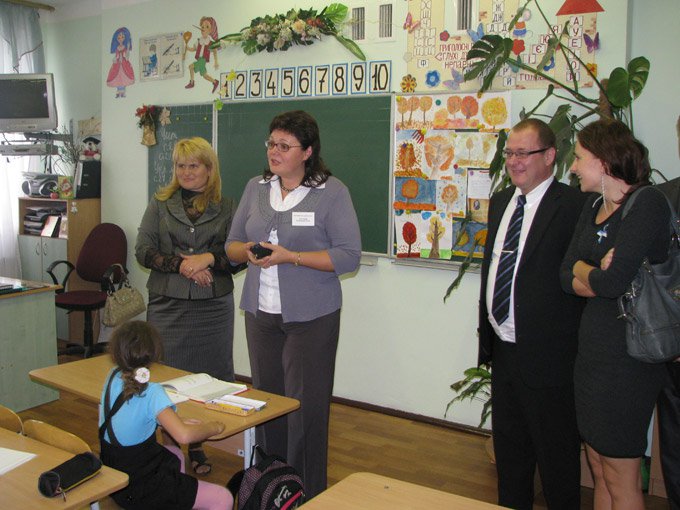 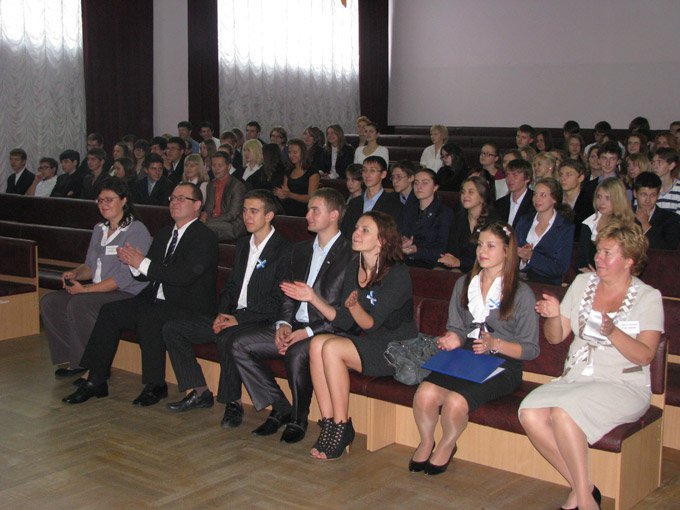 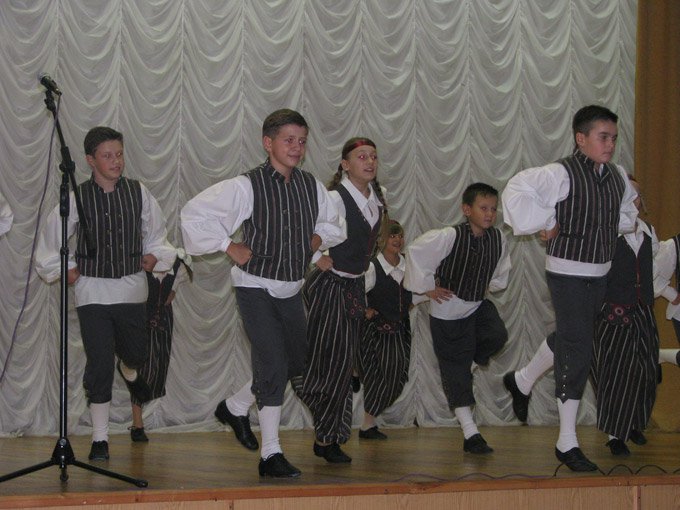