Festival of the Department of Public and Humanitarian Disciplines

Traditionally, in March the festival of the Department of Public and Humanitarian Disciplines timed to coincide with Taras Shevchenko 202nd anniversary took place in Scandinavian Gymnasium. All the teachers of the department, the librarian, and the students joined the events. There was a radio newspaper, a library lesson "We Haven’t Forgotten You, Taras...", the intellectual tournament "Shevchenko Known and Unknown". The students had thematic lessons, visited exhibitions, museums, and Iván Franco National Academic Drama Theater.

During the festival the students took part in various interesting and informative events: a contest of readers, a competition of illustrations to works of the Ukrainian writers, the All-Ukrainian "Sunflower" and "Stork" games.

The students of the 10th forms participated in the interesting project “The modernist directions and currents in the literature of the end of the XIX - the beginnings of the XX centuries: Ukrainian and foreign vector". The students took part in its preparation and implementation. The main task of the project was to integrate the Ukrainian and foreign literature as subjects.

It is not simple to learn the stages of development of the Modernism, and to see the place of the Ukrainian literature in it, its achievements and originality in the development of modernist currents. The students prepared interesting presentations, read verses of famous poets. 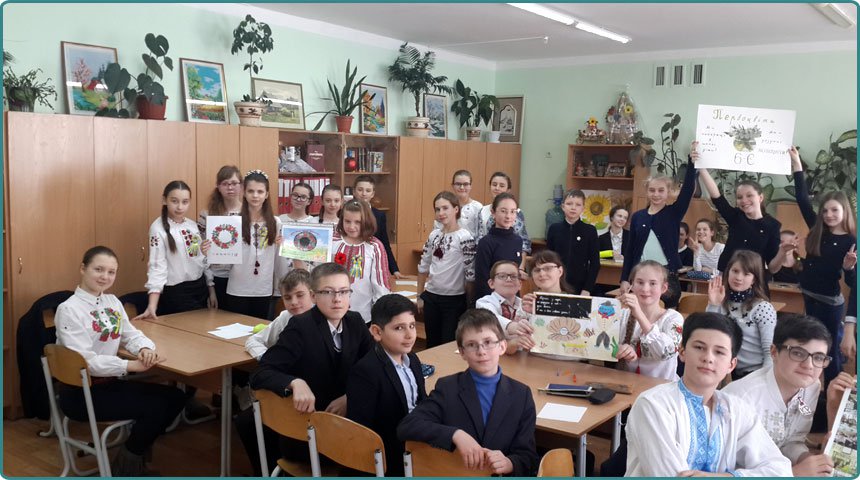 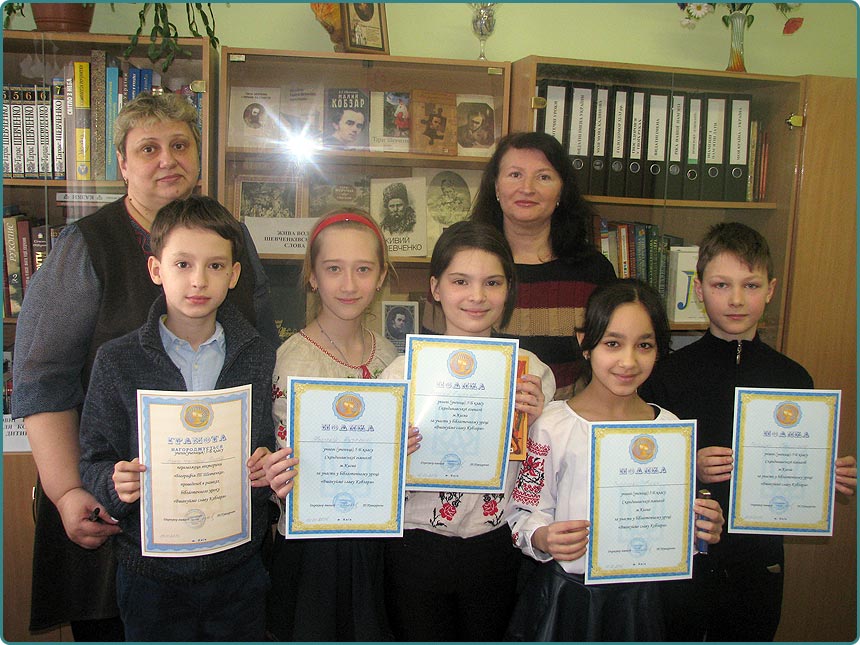 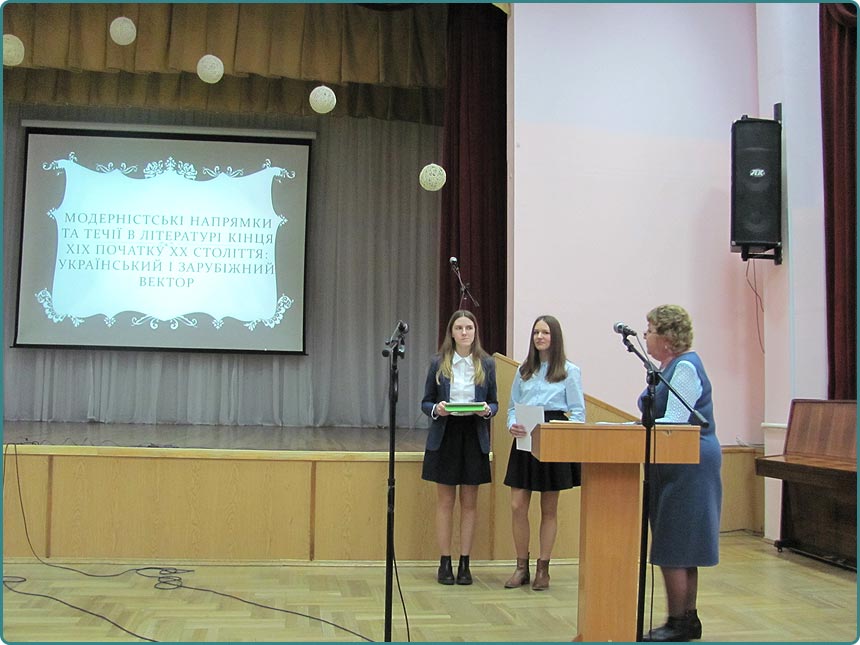 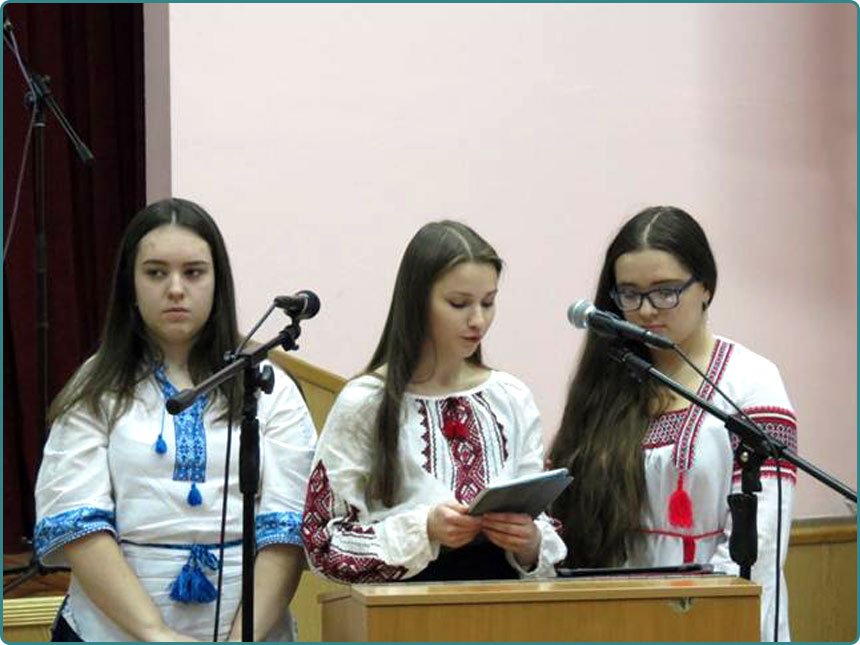