From April 22nd through the 28th the teachers and students Scandinavian gymnasium visited the city of Nestved, Denmark. On invitation of the Danish partner school A.Voron and O.Petrunko, the teachers Danish, together with the students of 9-11th grades attended the lessons and learned about the Danish system of education and its specific features.

During the trip Ukrainian students visited the picturesque city of Roskilye. There is the world famous museum of the Vikings and the cathedral which is important for the whole country because it’s a burial place of kings and queens of the Danish dynasty. The brightest and the most long-awaited was a trip to Copenhagen where the group saw firsthand the changing of the guards ceremony at Amaliyensborhu, the Royal residence of the ruling Queen Mahrette II. Also, the students visited the landmarks of the capital of Denmark – the Nyuhavn Marble Church, the central square and the Opera House. The highlight of the visit was an excursion to Christiansborg where celebrations and official meetings of the Queen of Denmark are held.

During a week our students lived in families and were in class together with their friends. Danish and Ukrainian students prepared traditional national dishes and learned to dance a traditional dance that Danish students dance after exams.

In early October of the next school year we expect a return visit of our partners to our school and then in due order a trip to Denmark for our students. 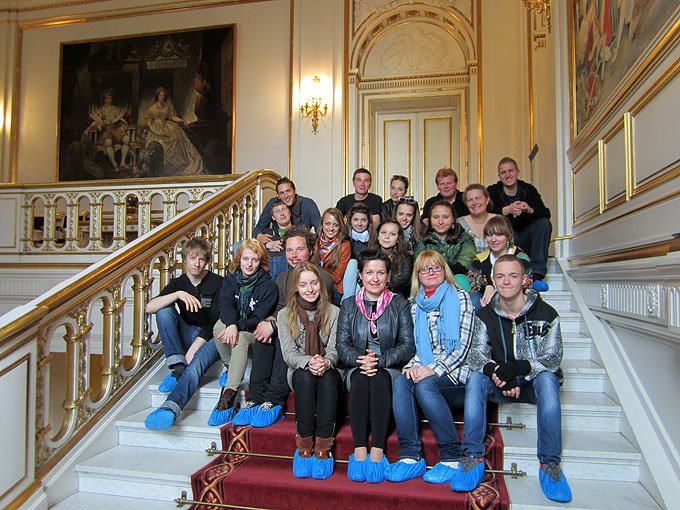 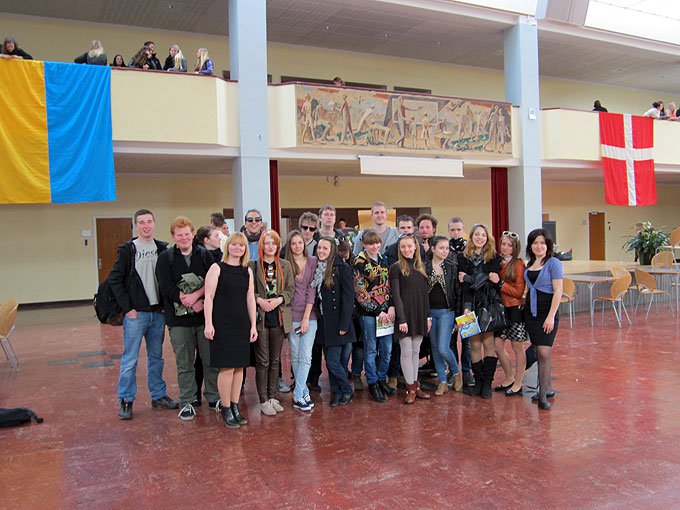 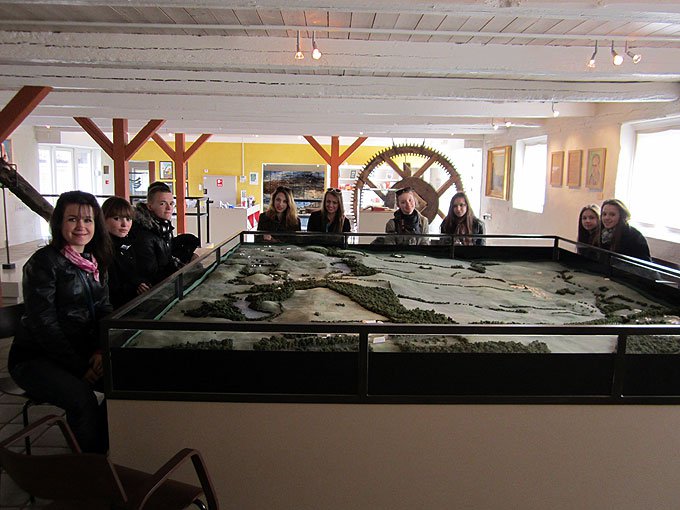 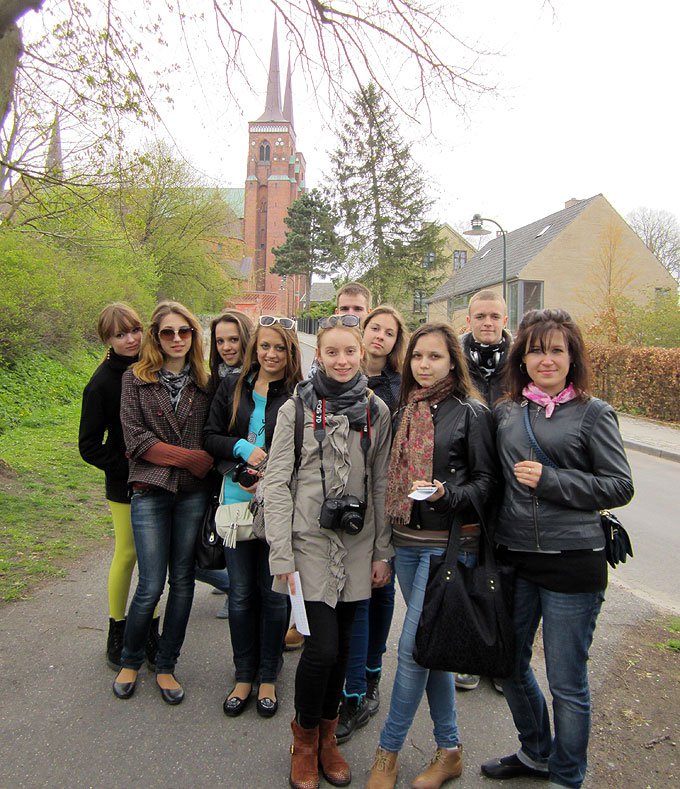 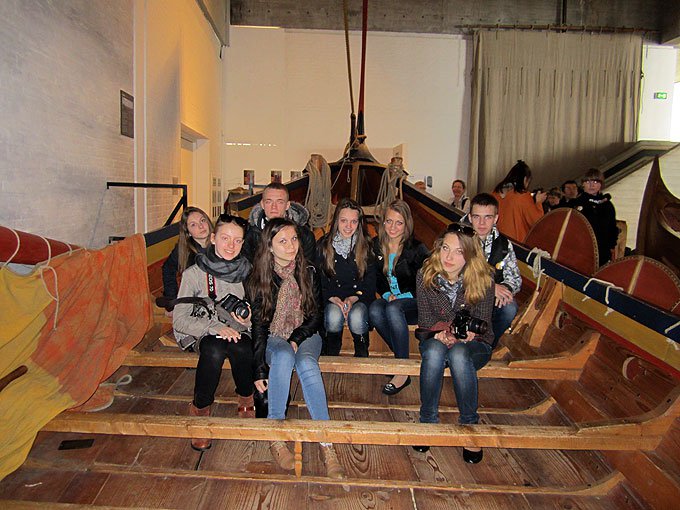 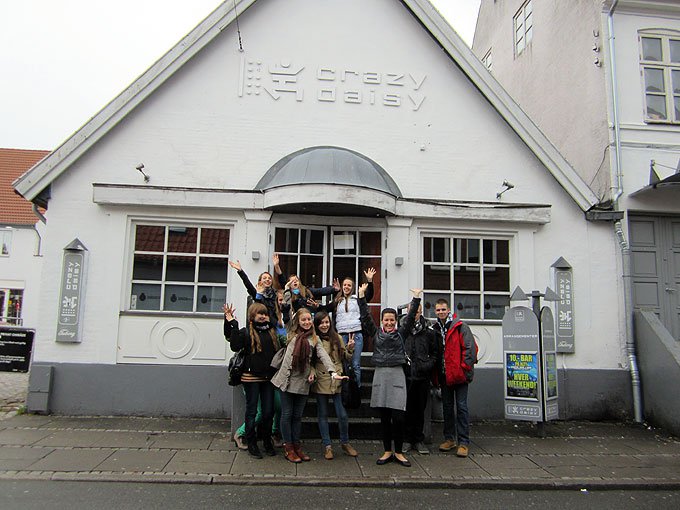